New coronavirus variants could lead to a surge. The vaccine rollout is more urgent than ever. 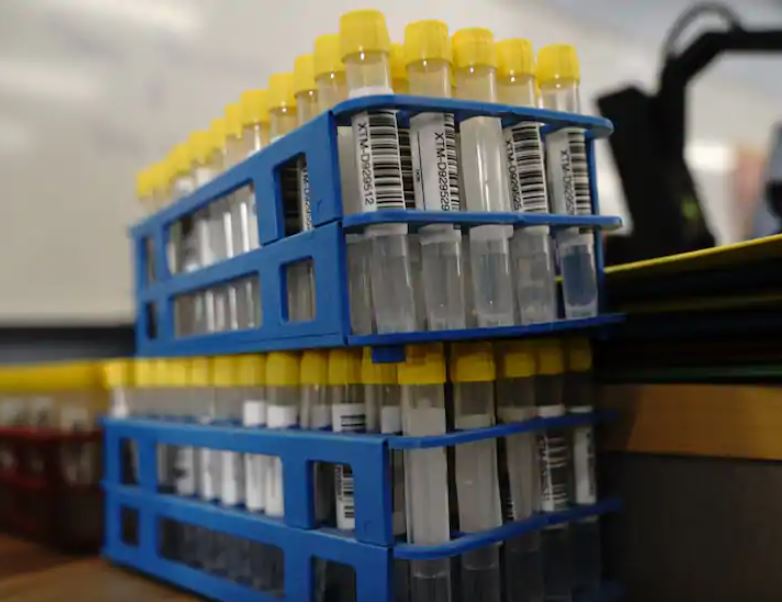 The implications of new variants of the coronavirus, detected in the United Kingdom and South Africa, are potentially grave for the United States. We don’t say that to be alarmist, but to be realistic. Although the new variants do not appear to be more lethal or more able to evade vaccines, the epidemiological data in recent weeks strongly suggests the virus is more transmissible by 50 percent or so. In the United States, that could lead to a surge like nothing we have yet seen. It makes the vaccine rollout more urgent than ever.

How much of a surge? On a seven-day rolling average, Britain had 210 new cases per million people on Dec. 3, just one month ago. On Monday, it had 773. Ireland had 50 on Dec. 3, and now has 456. Los Angeles hospitals are already at capacity. By Halloween, California was reporting 106 cases per million. On Monday it was at 978. If the virus ratchets up the new infections at the same speed as it has in Britain and elsewhere in Europe, hospitals here will be swamped, and many more people will suffer and die.

Full coverage of the coronavirus pandemic

The new variants appear to have genetic mutations that make them more contagious, perhaps with higher viral loads or improvements in the spike protein that latches onto human cells. It is not yet clear how the genetic changes actually work in the virus; lab experiments will take longer to find out. But what is evident in epidemiological data from Britain is that transmission is accelerating, even when regions are under lockdown, indicating it is not being driven solely by careless human behavior. The growth in infections is exponential, as one person can infect many, and the spread over time becomes massive. This is a real threat to the United States, where the pandemic is out of control and basic mitigation efforts such as face masks still evoke resistance. No one should be complacent about the new variants showing up and spreading here. They will.

Fighting them will require all the mitigation efforts already used, and then some. Europeans are already extending and tightening lockdowns. If the new variant races through the United States, it could temper hopes for reopening schools and might augur giving teachers higher priority for vaccination.

In recent days, it has been suggested that stretching out vaccination doses and intervals, or giving people two different vaccines at different times, might protect more people sooner. That ambition is laudable, but it seems risky to gamble on new approaches not yet verified by clinical trials. Better to stick to the plan, but speed it up as much as possible.

At the same time, a high priority must be to start clinical trials for alternative vaccination strategies, which might prove worthwhile before long. Smaller studies needn’t take forever. The goal must be to make the best use of every available tool to slow the pandemic. The appearance of the new variants means that time is of the essence, even more so than before.

Image Credits: Bing Guan/Bloomberg
Facebook
Twitter
Email
PrevPreviousWhat’s next for Florida’s Val Demings after a breakout 2020?
NextFrom impeachment to eviction: Not on our watch!Next