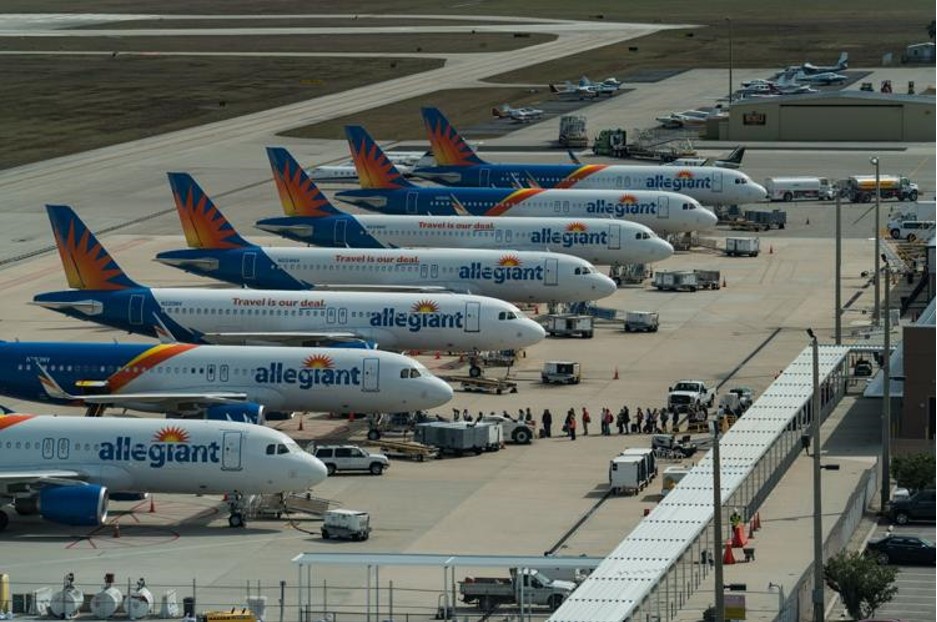 PUNTA GORDA — Officials with the Punta Gorda City Council and the Charlotte County Airport Authority hope this week’s meeting is the start of a long relationship.

“The purpose of this meeting is to open up lines of communication between our two boards and staff members who govern each,” Punta Gorda Mayor Lynne Mathews said.

“We have to grow together,” Airport Authority Commission Chair Robert Hancik said.

The airport is outside of the city limits but brings in thousands of tourists and potential residents year round.

The city is pursuing annexing lands within the airport’s flight range.

Housing development is rampant around the city limits and also exists around the airport.

“We’re in this together,” Hancik said. “The city is part of Charlotte County, and the airport belongs to all the residents of Charlotte County, which includes Punta Gorda. This (meeting we hope) is going to develop at least into an annual update meeting between the two agencies.”

Over the last few years, the two agencies have dealt with complications arising from development.

One issue focused on privatization of the airport — currently publicly owned — with the city considering possibilities of airport ownership and, more recently, avigation easements dealing with new housing developments within the flight range of the airport.

The city never moved forward with those possibilities and the conversation ended.

Avigation easements are created to deal with noise from airplanes. That conversation also went away.

“I have no desire to revisit things that happened in the past; however, I am sure that subject will come up during the meeting,” Matthews said. “If so, I will speak on behalf of the city and state that we need to clear the air and start fresh. There was a lot of false narrative being spread through social media platforms and unfortunately put both of our boards in a bad light.”

Matthews added that the boards have to be a team.

“We must work together for the greater good of the community, and this meeting is to facilitate better lines of communication to do so,” she said.

Assistant City Manager Melissa Reichert said the city plans to work with the airport on their mutual future.

“We look forward to relationship building with a clear and open communication that a workshop setting helps facilitate,” Reichert said. “The CCAA and the city have common interests in the economic vitality of the community and quality of life for residents.”

“A similar meeting is being scheduled with the Charlotte County Board of County Commissioners later this summer,” she said.

Hancik said the joint meeting is something both agencies wanted to do and looked forward to doing.

“There is no question in my mind that the joint meeting is something that we both want to do,” he said. “I think, as far as the Airport Authority is concerned, and I also think Charlotte County, we want to dispel that there are any hard feelings or a rift between the two organizations. We are here, and we are going to be here forever. We need to cooperate and we need to grow together.”