Punta Gorda millennial pay among worst in US. But new projects could draw in millennials, county official says. 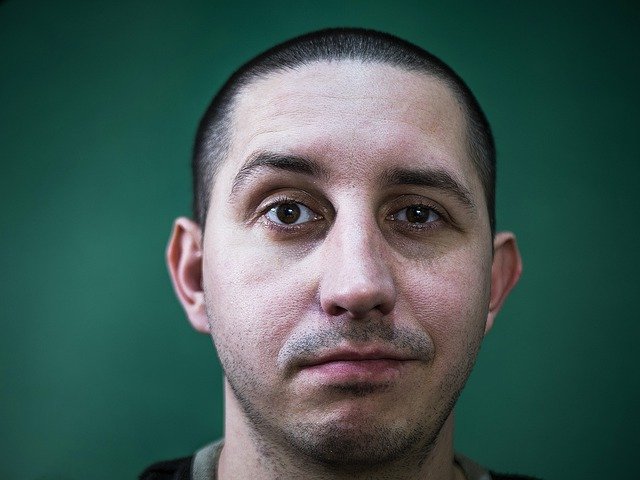 A new study shows that the Punta Gorda metro area is one of the worst-paying metros in the nation for millennials. Of 265 metros, the best paying is San Jose-Sunnyvale- Santa Clara in California. The median income for full-time millennials is $77,900. But — the cost of living is +29.4% higher than the national average. The cost-of-living adjusted median income is $60,201, according to the study.

A millennial is anybody who is now between the ages of 23 and 38. The Punta Gorda metropolitan area, which covers most of Charlotte County, ranks 253 out of 256 metros. The median income for millennials (cost-of-living adjusted) is $32,365, and the cost of living is reportedly 3.6% lower than the national average.

About 41% of Charlotte County residents are over 65 years old, according to 2019 U.S. Census Bureau estimates. A few projects in the works will hopefully draw millennials to move to Charlotte County, Gammon said. One of those projects is the development “Arredondo Pointe.” Developer Lost Lagoon recently purchased 95 acres of land in Murdock Village that could someday hold a water park and Charlotte County’s new downtown.

“Bars and restaurants give employment opportunities, but millennials aren’t looking for bars that close at 8 o’clock,” Gammon said. “But these projects will change that lifestyle and make them want to live here.”

The North Port-Sarasota-Bradenton metro area came in at 242 out of 265. Its adjusted median pay for millennials is $34,826, the study reports, and its cost of living is 0.5% higher than the national average. The three metros worse-off than Punta Gorda in median millennial pay (cost-of-living adjusted) are Miami-Fort Myers-Pompano Beach at $31,846; Santa Fe, New Mexico, at $30,675; and Sebastian-Vero Beach, Florida, at $30,205.

The study, “The Best-Paying Cities for Millennials,” was reported by HireAHelper by analyzing the latest data on income and home prices from the U.S. Census Bureau and Zillow.

Image by Oleg Gamulinskiy from Pixabay