Racism is the Second Pandemic 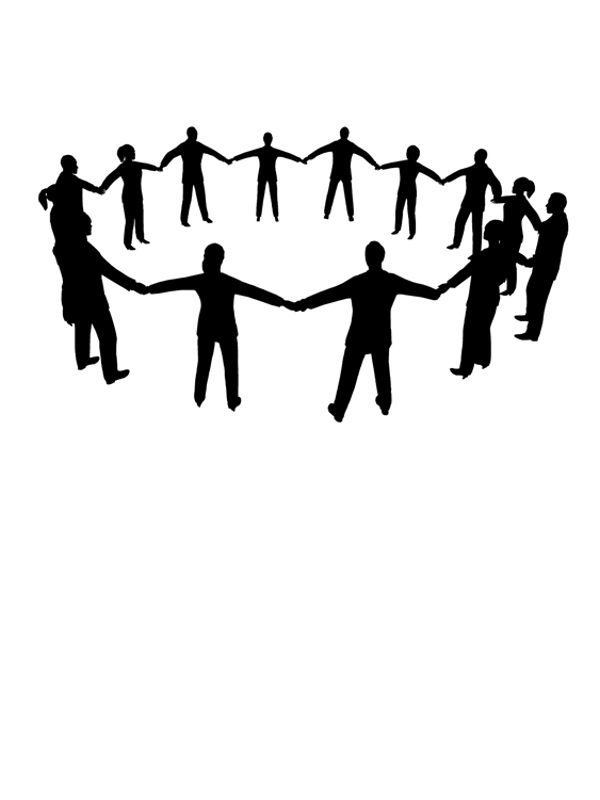 A disturbing trend is clearly evident in America—people of color, particularly African Americans, are experiencing more serious illness and death due to COVID-19 than white people. Black Americans and other minorities are more likely than their white counterparts to work in the service industries consisting of lower wage workers who feel, or have been told, they must go back to work and don’t have the flexibility to stay at home. Florida’s recent re-opening has again increased the spread of the disease as people come into more contact with one another. Black communities may once again be hit disproportionately.

COVID-19 has led to higher rates of job loss among poor Americans with the potential of putting more African Americans below the poverty line and leaving them unable to feed their families. Losing your job can also mean losing your right to medical care. Charlotte County Democrats recently passed a resolution on the COVID-19 pandemic in Florida, which addresses many of these concerns.

During this viral pandemic we have exposed another, even more deadly killer, racism, a plague that began with the first slave ships 400 years ago and continues today, as pervasive as it is invisible to most white Americans. It is both systemic and systematic. Consider this quote from Kareem Abdul Jabbar:

“Racism in America is like dust in the air. It seems invisible – even if you are choking on it – until you let the sun in. Then you see it’s everywhere.”

COVID-19’s has wreaked utter devastation upon communities of color and has made us confront what we already knew; that black people do worse on every metric. This is the environment from which we view the murders of George Floyd and Ahmaud Arbery and see Amy Cooper’s atrocious example of white privilege in Central Park. Then we hear the horrific story of the death by police of Breonna Taylor, a young black EMT in her home, a case of mistaken identity, entirely attributable to the bad policy of no-knock warrants. And this past weekend, Rayshard Brooks in Atlanta was murdered after falling asleep in the drive through lane at Wendy’s. In a mere few days but long overdue, governors, mayors, councils and police departments have already begun to make changes in policing. This will be a long and uneven process, but it has started. Regardless of our race, creed and sexual orientation, we must recognize this need and come together to eradicate racism in policing.

A line read long ago from Dana Stabenow’s novel, “Play with Fire”, still resonates with me:

“……. I relaxed a little, the way people of color always do when the door closes after the last white person leaves the room.”

I have quoted that line often to convince others to look at their attitudes, but apparently I didn’t think it applied to me. It has taken another twenty years, during which time an unbearable additional amount of pain and sorrow has befallen black Americans, for me to finally see.

There is no question that the attitudinal shift we are now experiencing because of BLM hits white, liberal democrats in the teeth. Apparently, we are still a big part of the problem and it is very clear that we did not recognize that. David Axlerod, a senior advisor and friend to Obama, penned a piece from his heart in the Washington Post that captured exactly what many of us are feeling right now. We did not see, even though we have been told repeatedly, that black people in America experience racism every day. Let’s resolve today to permanently eradicate this disease from our society, linking arms with our brothers and sisters of color.[/vc_column_text][/vc_column][/vc_row][vc_row][vc_column][/vc_column][/vc_row]