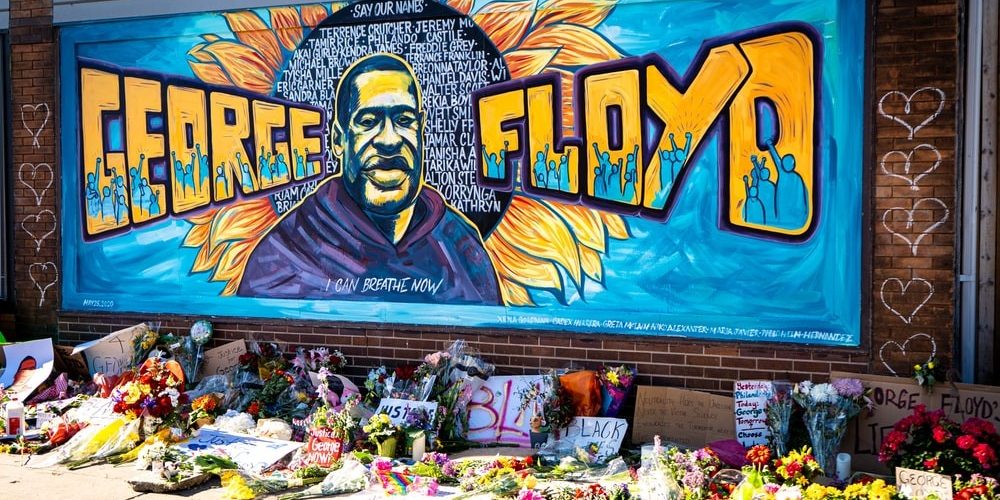 George Floyd wasn’t the only black person to die at the hands of U.S. police officers. But the reaction to his death has clearly been different primarily because of the video that captured it.

Within 24-hours of his death, the video taken by a passerby of the killing of Mr. Floyd ricocheted around the nation and the world. The import of what had been captured on that video —a White police officer silently pressing his knee on the neck of a Black man pleading for his life — was immediate and profound. Thousands of people took to the streets in Minneapolis, in cities across the U.S. including Punta Gorda, and around the world in response to Floyd’s death.

Some changes have been made since Mr. Floyd’s death: statues deemed to symbolize racial injustice have been taken down; protesters have demanded that anti-racism efforts be increased; companies have stood by the BLM movement; police departments have made changes; police officers have been charged and convicted in the death of a Black man; and more people have been speaking out about the everyday racism and discrimination they face.

Washington, D.C. became the centerpiece of the national expression of anger about America’s history of racial injustice, pushing the issues of race relations and policing to the forefront of American politics just months before the U.S. presidential election. Joe Biden pledged to address demands of Americans to address racial inequality if elected to the White House, as questions about institutional racism in America’s law enforcement system and excessive use of force by police became a major election issue.

But this is no time for self-congratulation. White elected officials were heard purposely mispronouncing Vice President Harris’ name, an attempt to make her be seen as “other” in the same way the birther movement tried to paint President Obama as not one of us. Republican leaders casually speak of auditing votes from predominately Black and brown communities. In the 24 hours after the jury convicted the former Minneapolis police officer Derek Chauvin of Mr. Floyd’s murder, at least six people died at the hands of police. Since Mr. Floyd’s death last May, over 180 Black people in the U.S. have been killed by the police, according to the research group Mapping Police Violence. A lot of things have changed; but too many things have not.

Today public opinion on race relations and police misconduct has shifted with more Americans recognizing and believing in the existence of systemic racism. It was the nine-minute and 29-second video that will never leave the memory of many people — Young and Old, Black and White — who have now said, “it’s time.”

On Tuesday, May 25th at 8 PM, please commemorate this grievous first anniversary of George Floyd’s murder by placing a lit candle in your window.