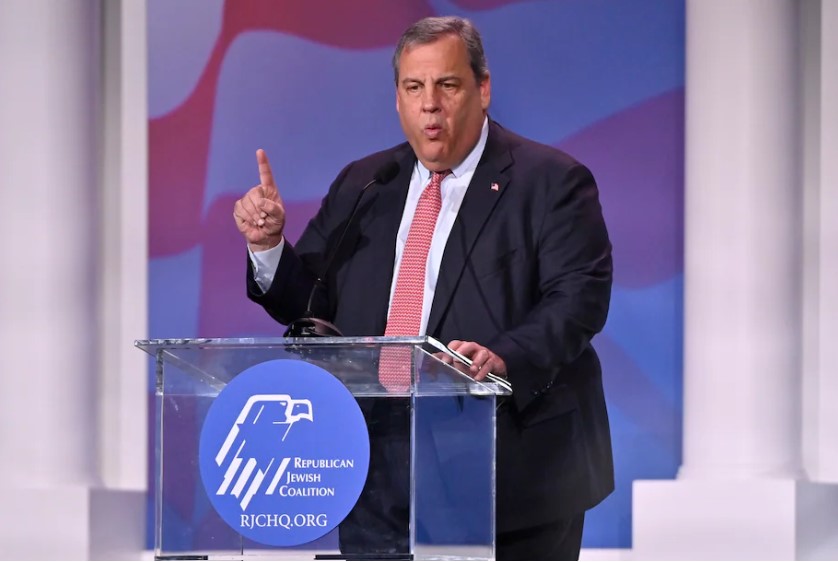 A chorus of Republicans have announced that the party must move on from former president Donald Trump if it wants to win in 2024. But without taking on Trump’s unfitness directly and offering a positive alternative, they are giving GOP primary voters no reason to dump Trump.

Former New Jersey governor Chris Christie declared on Saturday, “We keep losing and losing and losing. And the fact of the matter is the reason we’re losing is because Donald Trump has put himself before everyone else.” Likewise, former secretary of state Mike Pompeo tweeted, “We were told we’d get tired of winning. But I’m tired of losing.” And former Republican House speaker Paul D. Ryan proclaimed on Sunday, “I think what we now know, it’s pretty clear is, with Trump we lose. … we get past Trump, we start winning elections. We stick with Trump, we keep losing elections. That’s just how I see it.”

Why, exactly, do they think the party loses with Trump? It’s all a mystery. Perhaps it has to do with voters being sick of crazy election deniers and conspiracy theorists?

Hmmm. Which prominent Republican laid out a rational anti-inflation policy or a jobs policy or anything of substance that might have a prayer of passage? It seems the party spent more time running away from the extreme agenda outlined by Sen. Rick Scott (R-Fla.), chair of the National Republican Senatorial Committee, than explaining what it would do if elected.

Here’s some advice for Republican candidates wanting to “move on”: It’s not enough to simply identify Trump as a “loser.” They must tell voters why he shouldn’t be given another term and the danger he poses. They should also set forth a robust agenda that effectively tells voters, “If you leave Trump behind, here are all the wonderful things we can accomplish.” But to do that, the candidates would have to challenge the MAGA base and reject an untenable, extremist agenda, which none have shown the nerve to do.

If elections are about the future and not the past, as these Republicans keep insisting, they should explain what their vision of the future might be. They should lay out what’s in it for the average American and why it would be better than the alternative, center-left vision that produced historic investments in infrastructure, chip manufacturing and green energy. They can’t beat something with nothing.

In a normal presidential primary campaign, candidates would go out of their way point out their opponents’ glaring weaknesses. For example: “The party could not possibly nominate someone who tried to overthrow an election and might be indicted before the first primary.” Likewise, in a functional party, candidates would be jockeying to put forth a vision that would at least give the impression they were concerned about the problems voters face.

Yet in the Republican Party, it’s as if the quivering Republican contenders are hoping they don’t muss up their hair while taking the nomination away from Trump. Voters are simply expected to realize Trump is ballot box poison.

This seems a bad bet. Unless Trump opponents present a rationale for rejecting Trump, the former president’s grip on the party is likely to tighten. The notion that Republicans can beat Trump without arguing he is unfit for office is the sort of conflict aversion and spinelessness that kept Republicans tethered to the dangerous narcissist. They could have gotten rid of him multiple times (e.g., during either of his impeachment trials) if they had a smidgen of courage. The longer they avoid breaking with Trump, the weaker his rivals appear and the more readily he cements his position as party leader.

Right now, Trump’s opponents are displaying the same timidity Trump will use to belittle them and run roughshod over the field. If Trump winds up the nominee, his pusillanimous rivals will only have themselves to blame.

Facebook
Twitter
Email
PrevPreviousFlorida is turning its back on the New South, embracing its Dixie-fied past
NextLegislation to protect ‘dreamers’ is badly neededNext