Republicans claim to be the party of the working class. They have a funny way of showing it. 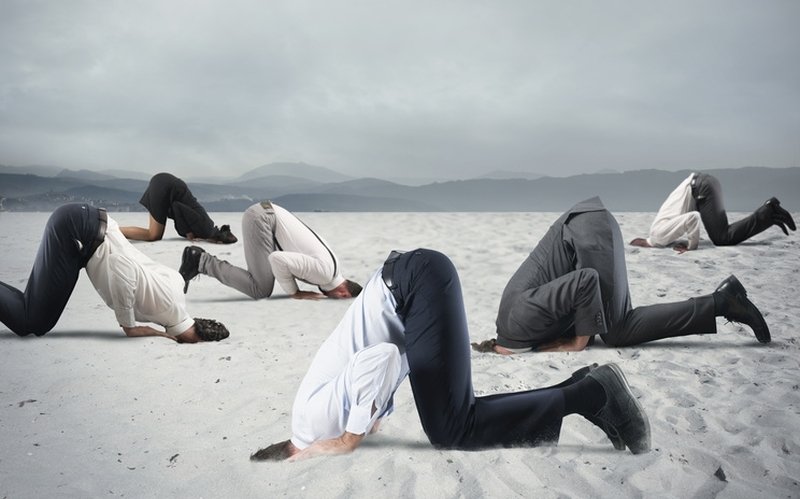 At long last, Congress has a deal on fiscal relief. Both parties recognized the political urgency of preventing the sudden, simultaneous expiration of dozens of safety-net programs in the days after Christmas. Both parties also exploited this urgency as an excuse to demand other concessions.

The wish lists the parties held out for say a lot about their respective priorities.

The GOP has lately tried to rebrand itself as the party of populists. It’s for the little guy, not the big bullying corporation; the working class, not Wall Street.

If that’s true, though, wow, do congressional Republicans have a weird way of showing it.

Consider two main sticking points that had prevented a deal for several months: Democrats wanted aid for state and local governments, which both red and blue jurisdictions have pleaded for. This would prevent more layoffs of teachers, firefighters, paramedics, police officers, hospital employees, sanitation workers and others. (Since February, 1.3 million public-sector jobs have been eliminated.) Meanwhile, Republicans demanded that businesses not face consequences if employees became ill with Covid-19 due tounsafe working conditions.

Which of these policies seems more pro-Forgotten Man to you?

Last week, the parties compromised by excising both these proposals from the deal. Then, over the weekend, lawmakers agreed to an even more revealing horse trade. Democrats wanted expanded tax credits for low-income families; Republicans refused, unless they got an expanded tax deduction for corporate meals, sometimes known as the “three-martini lunch” tax break.

Now, both tit and tat are in the bill. And they’re almost a caricature of the parties’ priorities. Bleeding-heart Democrats, per usual, championed working parents (through a more flexible application of the earned-income tax credit and child tax credit); meanwhile, Republicans pushed to fatten corporate expense accounts.

Truly, it’s hard to come up with a stimulus provision less stimulative or more tone-deaf.

At a moment when 27.4 million U.S. adults — nearly 13 percent — report that they sometimes or often didn’t have enough to eat in the previous week, Republicans are literally subsidizing executives’ steak dinners. These meals are already subsidized — and have been since the 1980s — to the tune of 50 percent; Donald Trump, who has always seen his presidency as a for-profit venture, demanded that the entirety of these meals be made deductible.

Perhaps Trump and his co-partisans believe tax cuts would cure the coronavirus? Republicans have attributed other magical qualities to their favorite all-purpose policy, anyway.

Let’s say you genuinely believe this expanded tax deduction would encourage more business meals, rather than simply subsidizing however many (or few) three-martini lunches might have happened anyway. Let’s say you also believe it’s a good idea to encourage more in-house dining during a pandemic. Even granted all that, this tax cut is still unlikely to help most restaurants. Deductible corporate meals may normally be a major source of revenue at, say, Trump properties, but they probably don’t bring a ton of business to your local diner or pancake house. The venues that stand to benefit, if any at all, are a tiny subset of the struggling hospitality industry.

If the goal is to help small-business restaurateurs and their workers, then Congress should give money directly to small-business restaurateurs and their workers — whether they operate a steakhouse or a greasy spoon. That’s far more straightforward than allegedly funneling a few more bucks to line cooks and waiters by first giving the employers of some of their patrons a bigger tax break. This is the logic of voodoo economics, as famously summed up by John Kenneth Galbraith (among others): “If you feed the horse enough oats, some will pass through to the road for the sparrows.”

Senate Majority Leader Mitch McConnell (R-Ky.) recently agreed to stimulus payments only after realizing how much they might help the neediest Americans (i.e., Republican Senate candidates in Georgia). Almost exactly three years ago, when Congress passed Trump’s unfunded $2 trillion tax cuts, Republicans billed that, too, as a “middle-class” tax cut. Curiously, their tax cuts for corporations were permanent; those for middle-income households, meanwhile, were temporary. Let them eat steak, I suppose.

Of course, helping “the little people” might mean something different to a party that believes corporations are people too.