Ron DeSantis is an optical illusion 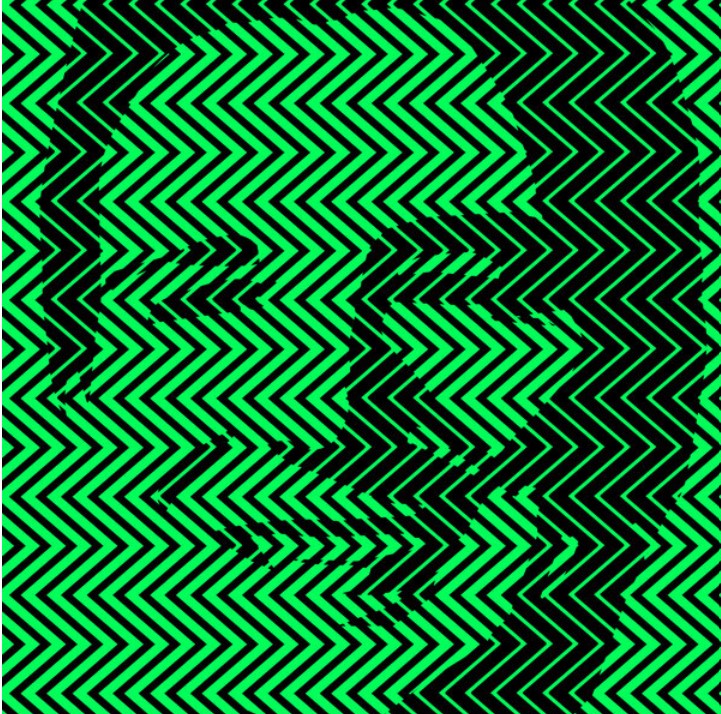 Elon Musk is a geyser of gibberish, so it’s important not to make too much of anything he says. But a recent Twitter thread of his deserved the attention it got, if not for the specific detail on which most journalists focused.

They led with Musk’s statement that he would support a Ron DeSantis candidacy for the presidency in 2024. That obviously disses one Donald Trump, though it should come as no surprise: Magnates like Musk typically cling to the moment’s shiniest toys, and DeSantis, fresh off his re-election, is a curiously gleaming action figure.

But how Musk framed his attraction to the Florida governor was revealing — and troubling. He expressed a desire for a candidate who’s “sensible and centrist,” implying that DeSantis is both.

In what universe? He’s “sensible and centrist” only by the warped yardsticks of Trump, Marjorie Taylor Greene, Kari Lake and the like. But those yardsticks will be used frequently as various Republicans join the 2024 fray. And therein lies real danger.

Trump’s challengers will be defined in relation to him, casting them in a deceptively flattering light. They’ll be deemed steady because he’s not, on the ball because he’s out to lunch, enlightened because they don’t sup with Holocaust deniers. They’ll be realists to his fantasist, institutionalists to his nihilist, preservationists to his arsonist.

None of those descriptions will be true. Some will be persuasive nonetheless.

That dynamic is already doing wonders for DeSantis as he flies high over a very low bar. “Look!” say Republicans eager to take back the White House. “It’s Superman!” Hardly. But his promoters are hoping that the shadow of Trump produces such an optical illusion.

“Plenty of Americans across the partisan divide would have good reason to root for him,” Jim Geraghty, the senior political correspondent for the conservative journal National Review, wrote in a recent essay in The Washington Post that praised DeSantis. Parts of it made DeSantis sound consensus-minded, conciliatory. That’s some trick.

Geraghty added: “Given the bizarre state of American politics during the Trump era, DeSantis would represent a return to normality.” The “given” in that sentence is working overtime, and “normality” fits DeSantis about as well as “sensible” and “centrist” do.

It is not normal to release a campaign ad, as DeSantis did last month, that explicitly identifies you as someone created and commanded by God to pursue the precise political agenda that you’re pursuing. Better words for that include “messianic,” “megalomaniacal” and “delusional.”

It is not sensible to open a new state office devoted to election crimes when there is scant evidence of any need for it. That is called “pandering.” It is also known as a “stunt.”

It is not centrist to have a key aide who tweeted that anyone who opposed the “Don’t Say Gay” education law in Florida was “probably a groomer or at least you don’t denounce the grooming of 4-8 year old children.” Those were the words of Christina Pushaw, who was then DeSantis’s press secretary and “transformed the governor’s state messaging office into a hyperpartisan extension of his political efforts,” as Matt Dixon noted in Politico, adding that she “used the position to regularly pick public fights with reporters on social media, amplify right-wing media outlets and conservative personalities and attack individuals who oppose or challenge DeSantis.”

DeSantis’s response to her derisive and divisive antics? He made her the “rapid response director” for his re-election campaign. Because that’s the normal, sensible, centrist thing to do.

DeSantis used his power as governor to punish Disney for daring to dissent from his political views. He used migrants as political pawns and sent two planes full of them to Martha’s Vineyard. He pushed for an extreme gerrymander in Florida that marginalized minority voters. He’s a darling of the National Rifle Association.

And the signature line from his stump speech is that Florida is “where woke goes to die.” I’m with him on the destructiveness of peak wokeness, but base-camp wokeness has some lessons and virtues, which a sensible centrist might acknowledge and reflect on. Can’t Florida be where woke goes to decompress in the sun and surf and re-emerge in more relaxed form?

DeSantis himself might currently reject the labels that Musk gave him: It’s the right-wing-warrior side that promises to propel him most forcefully through the primaries, should he enter them. But he or any nominee not named Trump would likely segue to the general election by flashing shades of moderation.

In DeSantis’s case, there’d be chatter galore about his 19-point re-election victory as proof of his appeal’s breadth. But another Republican, Senator Marco Rubio, won re-election in Florida by sixteen points, suggesting that forces beyond DeSantis’s dubiously pan-partisan magnetism were in play. And Florida is redder than it used to be.

The extremists and conspiracists so prevalent in today’s Republican Party have distorted the frame for everyone else, permitting the peddling of DeSantis as some paragon of reason. Be savvier than Musk. Don’t buy it.