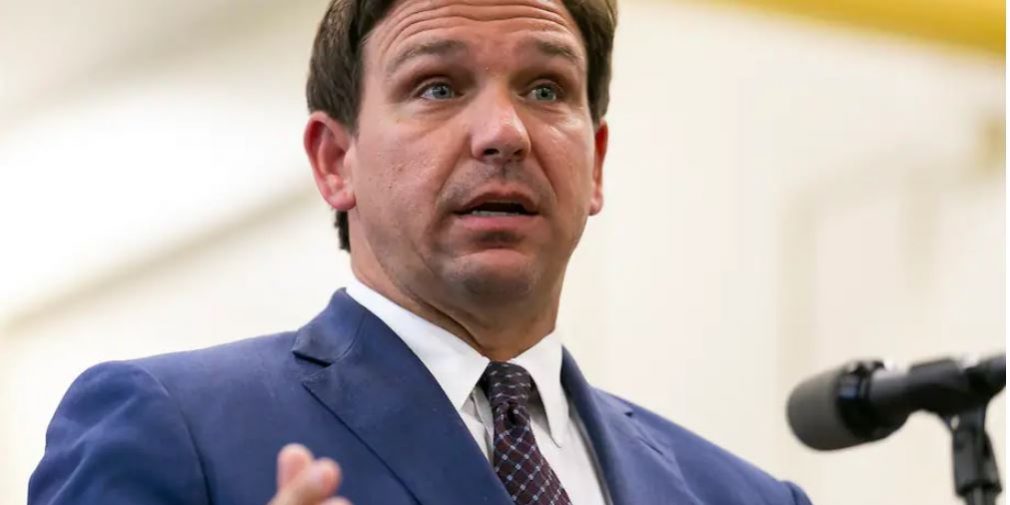 Cedric L. Richmond (D) resigned from Congress on Jan. 15 to become senior adviser to President Biden. A special election to fill his Louisiana seat was held in March, and a runoff in April.

Deb Haaland (D) resigned from her New Mexico seat in March after her confirmation as interior secretary. A special election to replace her is set for June 1.

Two seats in Ohio — that of Marcia L. Fudge (D), who resigned in March to join the Biden administration, and Steve Stivers (R), set to resign in May to head the state’s Chamber of Commerce — will be filled by primaries in August and a Nov. 2 general election.

After Rep. Ron Wright (R) died in February of covid-19 complications, a special election was set for May 1 to fill his Texas seat.

But thanks to the cynical calculations of Florida’s Republican governor, voters in the state’s 20th Congressional District — primarily Black, primarily Democratic — will have to wait until next year to be represented in Congress. Rep. Alcee L. Hastings (D) died last month, but Gov. Ron DeSantis has set the general election for Jan. 11, with primaries in November.

“I know there will be a lot of folks that want to run for it. So hopefully that gives them enough time to be able to get on the ballot and do whatever they need to do to be competitive,” he explained. Please. It would be less insulting if he just came out and said he believes in democracy, but only for Republicans. It is clear from the experience of other states that it doesn’t take months and months for candidates to emerge and qualify for the ballot. Some local Florida election officials had urged a timely special election with primaries in September and the general election in November, but Florida law pretty much gives the governor a free hand. Never mind that when Republican Bill Young died in October 2013 and Republican Trey Radel resigned in January 2014, those vacancies each lasted only five months, with special elections held in March and June 2014.

The winner of the Democratic primary in the district that Mr. Hastings had represented since 1993 almost certainly will go on to win the general election. Mr. DeSantis clearly sees no reason to help House Speaker Nancy Pelosi (D-Calif.) bolster the Democrats’ slim 218-212 majority. That about 800,000 Floridians will be deprived of representation for nine months apparently worries him not one bit. In fact, it meshes neatly with his larger agenda of suppressing the vote whenever possible for anyone but Republican voters. The thread running throughout is a disdain for democracy.