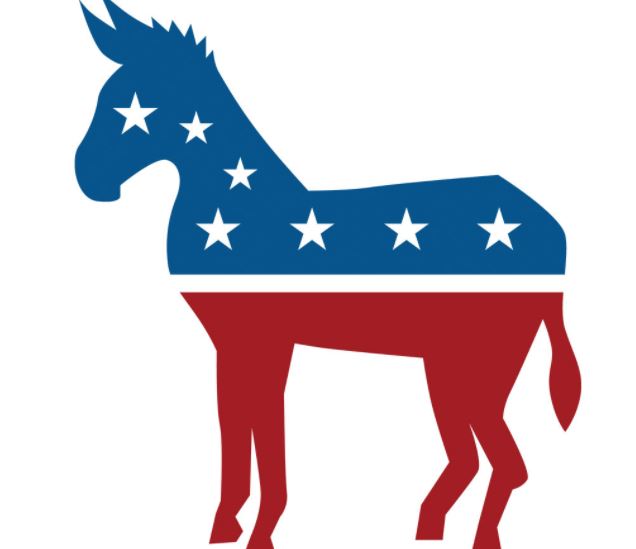 We all make mistakes; the question is, do we learn from them? Over the past couple of years people on the left side of the political and cultural spectrum have made their share. These have contributed to the Democrats’ extremely bleak political prospects going into the midterms. Far worse, it is now quite plausible that Donald Trump could win re-election in 2024.

If we’re going to prevent that kind of catastrophe, it might be a good idea to learn a few relevant lessons:

It is possible to overstimulate the economy. Many progressives persuasively argued that Barack Obama didn’t go big enough to stimulate the economy after the financial crisis. It appears the United States has now gone too big. Inflation is at a 40-year high. Real wages have fallen. Almost 70 percent of Americans think the economy is in poor shape.

Much of the inflation is being driven by global energy and supply chain issues. But, at 8.5 percent, inflation in America is a lot higher than in, say, Europe. Some economists estimate that the Democrats’ $1.9 trillion American Rescue Plan added between two and four percentage points to the U.S. inflation rate.

Law and order is not just a racist dog whistle. Yes, from George Wallace to Donald Trump, that rhetoric has been used as a dog whistle. Yes, every discussion of crime and policing needs to include the outrageous racial disparities that permeate the system. At the same time, it is true that the first job of government is to establish order so people can feel secure. Democrats do not have an effective anti-crime posture at a time when crime is surging. In New York City, for example, while murder rates fell, overall crime was up 37 percent in March compared with a year earlier, driven by a 59 percent increase in grand larceny auto, a 48 percent increase in robbery and a 40 percent increase in burglaries. Shootings went up 16 percent. According to a Gallup poll, 53 percent of Americans now say they worry a “great deal” about crime.

Don’t politicize everything. Education has traditionally been a Democratic strong point. A Washington Post/ABC News poll in 2006 found that voters trusted Democrats over Republicans to do a better job handling education by over 20 points. When the Post/ABC poll asked about the issue last November, the advantage was down to three points. Part of the drop is probably due to the teacher unions’ preference to keep schools closed during the pandemic, part possibly the attacks by some progressives on magnet schools and gifted programs, part the perception that progressives care more about their cultural agenda than actual education. Republicans have certainly politicized education, too, but for some reason it seems to work for them, while it doesn’t for Democrats.

Border security is not just a Republican talking point. During one of the Democratic presidential primary debates in 2019, almost all candidates onstage backed the idea of decriminalizing unauthorized border crossings. That sent the signal that the Democratic Party had shifted significantly to the left on immigration. Today, 59 percent of voters believe that the U.S. has an “effectively” open southern border.

Joe Biden never swooned for decriminalization the way many of his opponents did, but he has not yet found a policy that advances progressive goals while assuaging the concerns of border state voters. Just 38 percent of voters approve of his handling of this issue.

“People of color” is not a thing. It was always odd to create a group identity that covered a vast majority of humanity. In this country the phrase “people of color” sometimes covers over a wide array of different ethnic experiences. It contributes to a simplistic oppressor/oppressed narrative in which white Republicans are supposed to be on one side and P.O.C. are supposed to be on the other.

That made it harder to anticipate that Trump would make the impressive gains among Hispanics in 2020 that he did. Hispanics still lean Democratic, 48 percent to 23 percent, according to a recent ICR-Miami poll, but their loyalty to the Democrats may be weakening. According to the same poll, more Democratic Hispanics have switched their party affiliation in the past year than Republican Hispanics. More Hispanics agreed than disagreed with the statement “The Democratic Party has been kidnapped by progressives.”

Deficits do matter. The Committee for a Responsible Federal Budget estimates the government will spend an average of $545 billion a year paying interest on the national debt over the next nine years. If interest rates rise two percentage points above the Congressional Budget Office’s projections, average annual interest costs will increase by $375 billion. That burden will crowd out spending on all other programs.

The New Deal happened once. Year after year Democrats imagine that if they can hand people checks and benefits, they will be rewarded with votes, allowing them to build a dominant majority coalition. It’s not that simple. I enthusiastically supported many of these policies, but we live in an age in which culture, values and identity issues drive politics at least as much as policy.

The Democrats’ largest problem is this: We are living in an age of fear, insecurity and disorder on an array of fronts. The Republicans have traditionally been known as the party of toughness and order. Democrats are going to have to find a posture that is tough on disorder, and tough on the causes of disorder. 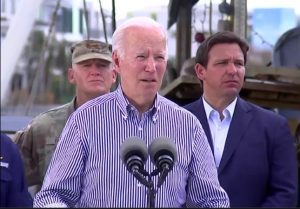 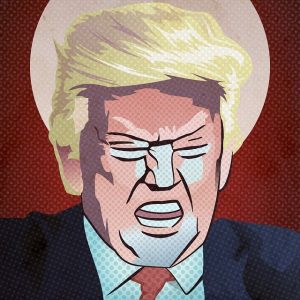 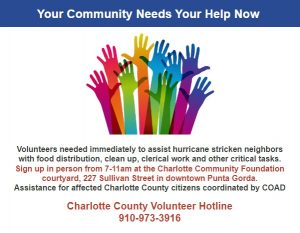 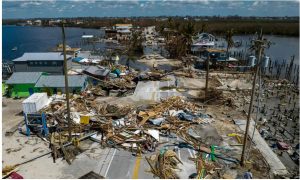 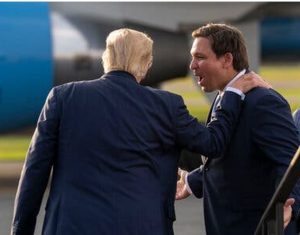