Seven members of Congress test positive for COVID-19 in one week, as U.S. cases surge 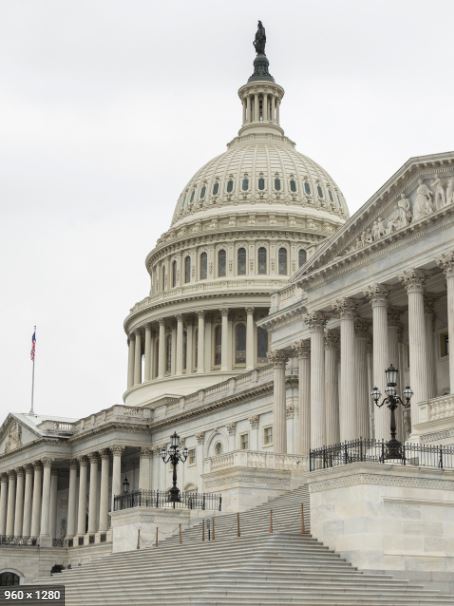 WASHINGTON — Seven members of the U.S. House and Senate announced during the past week that they have tested positive for COVID-19, marking a burst of infections on Capitol Hill as cases have surged across the country.

At least 29 members of Congress have tested positive for COVID-19 since the pandemic began earlier this year, according to tracking data by GovTrack and statements from those lawmakers. That tally includes seven legislators who announced infections in just the past week, plus one incoming lawmaker: Rep.-elect Ashley Hinson, an Iowa Republican.

Those recent infections hit two of the oldest members in Congress: 87-year-old Sen. Chuck Grassley, R-Iowa, who has been able to continue working remotely, and Rep. Don Young, R-Alaska, who was hospitalized for several days.

Lamborn said he also had mild symptoms, and was isolating at home in Colorado Springs. Perlmutter said he was not experiencing symptoms, but would isolate in his D.C. apartment while working remotely.

Federal lawmakers have been in session this week, but will be returning to their home states for the Thanksgiving holiday. Newly elected lawmakers also have been in town for orientation sessions, and leadership elections for both parties in the House of Representatives.

Legislators are expected to travel back to Capitol Hill after Thanksgiving, ahead of a Dec. 11 deadline to approve funding to keep the government operating.

Congress and the Trump administration also have not made progress on additional coronavirus relief legislation. Top Democrats have urged action on a comprehensive relief bill, while Republicans have blasted the party as seeking a broad package with provisions unrelated to the pandemic.