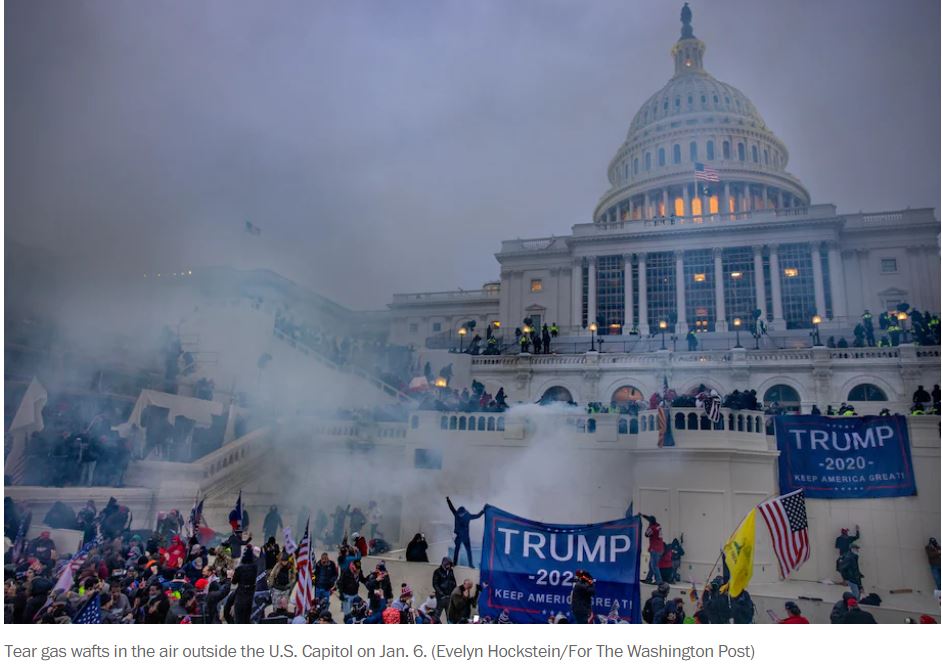 Please join a Democracy Preservation commemorative vigil event on Jan 6th at your choice of  Babcock Ranch, Englewood or Punta Gorda. Click your preferred location to learn more and register for the event.

In the weeks leading up to the deadly insurrection at the U.S. Capitol on Jan. 6, a handful of Americans — well-known politicians, obscure local bureaucrats — stood up to block then-President Donald Trump’s unprecedented attempt to overturn a free and fair vote of the American people.

In the year since, Trump-aligned Republicans have worked to clear the path for next time.

In battleground states and beyond, Republicans are taking hold of the once-overlooked machinery of elections. While the effort is incomplete and uneven, outside experts on democracy and Democrats are sounding alarms, warning that the United States is witnessing a “slow-motion insurrection” with a better chance of success than Trump’s failed power grab last year.

They point to a mounting list of evidence: Several candidates who deny Trump’s loss are running for offices that could have a key role in the election of the next president in 2024. In Michigan, the Republican Party is restocking members of obscure local boards that could block approval of an election. In Wisconsin and Pennsylvania, the GOP-controlled legislatures are backing open-ended “reviews” of the 2020 election, modeled on a deeply flawed look-back in Arizona. The efforts are poised to fuel disinformation and anger about the 2020 results for years to come.

All this comes as the Republican Party has become more aligned behind Trump, who has made denial of the 2020 results a litmus test for his support. Trump has praised the Jan. 6 rioters and backed primaries aimed at purging lawmakers who have crossed him. Sixteen GOP governors have signed laws making it more difficult to vote. An Associated Press-NORC Center for Public Affairs Research poll showed that two-thirds of Republicans do not believe Democrat Joe Biden was legitimately elected as president.

“It’s not clear that the Republican Party is willing to accept defeat anymore,” said Steven Levitsky, a Harvard political scientist and co-author of the book “How Democracies Die.”

Republicans who sound alarms are struggling to be heard by their own party. GOP Reps. Liz Cheney of Wyoming or Adam Kinzinger of Illinois, members of a House committee investigating the Jan. 6 insurrection, are often dismissed as party apostates.

Some local officials, the people closest to the process and its fragility, are pleading for change. At a recent news conference in Wisconsin, Kathleen Bernier, a GOP state senator and former elections clerk, denounced her party’s efforts to seize control of the election process.

“These made up things that people do to jazz up the base is just despicable and I don’t believe any elected legislator should play that game,” said Bernier.

In Georgia, an election bill signed this year by the GOP governor gave the Republican-controlled General Assembly new powers over the state board of elections, which controls its local counterparts.

The law is being used to launch a review of operations in solidly- Democratic Fulton County, home to most of Atlanta, which could lead to a state takeover. The legislature also passed measures allowing local officials to remove Democrats from election boards in six other counties.

In Pennsylvania, the GOP-controlled legislature is undertaking a review of the presidential election, subpoenaing voter information that Democrats contend is an unprecedented intrusion into voter privacy.

In Michigan, the GOP has focused on the state’s county boards of canvassers. The little-known committees’ power was briefly in the spotlight in November of 2020, when Trump urged the two Republican members of the board overseeing Wayne County, home to Democratic-bastion Detroit, to vote to block certification of the election.

Michigan officials say that if boards of canvassers don’t certify an election they can be sued and compelled to do so. Still, that process could cause chaos and be used as a rallying cry behind election disputes.

“They’re laying the groundwork for a slow-motion insurrection,” said Mark Brewer, an election lawyer and former chair of the Michigan Democratic Party. 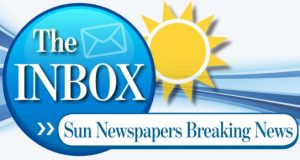 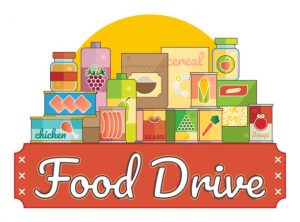 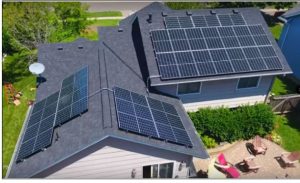 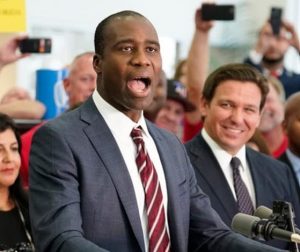