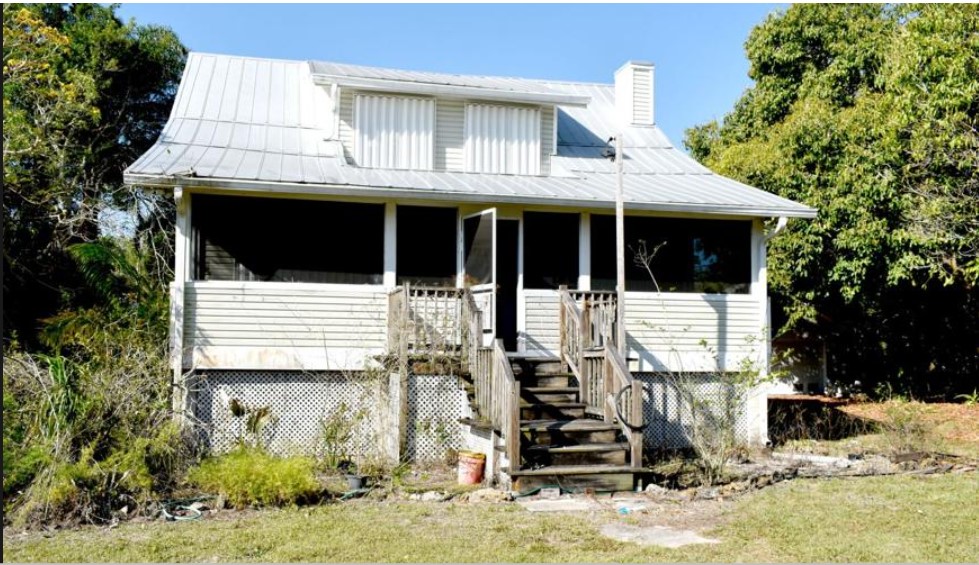 PUNTA GORDA — A state grant has been awarded to the Blanchard House Museum to save the historic Jean Cleveland House on Gill Street in Punta Gorda.

The $480,800 grant will go to rehabilitating and relocating the house to 415 E. Virginia Ave. as an extension to the Blanchard House Museum, 406 Dr. Martin Luther King Jr. Blvd., in Punta Gorda.

“The renovation of the Jean Cleveland House is an opportunity to create an addition to the Blanchard House that focuses on the redevelopment of the historic Cochran Street Business District,” City Council Member Jaha Cummings told The Daily Sun. “The Cochran Street Business District was a vital aspect of the Punta Gorda economy until the mid-1960s.” 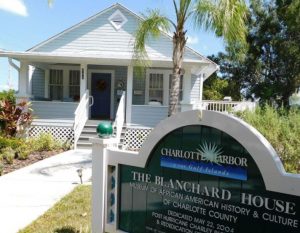 The Blanchard House is an educational institution focused on the history, culture and contributions of African Americans in Southwest Florida.

Cummings and Garrett Kizer, of Charlotte Harbor Construction and current Jean Cleveland House owner, have been working together to try to save the home after a majority of the City Council voted to deny contributing funds to the home’s preservation in May 2021.

Kizer bought the home and property a few years ago intending to fix up the house, but decided later it wouldn’t be financially feasible.

He is now donating the house to the museum.

“It’s definitely a nice feeling to see Jaha’s hard work and determination to get it done all work out,” Kizer said.

He added that they do not have a definitive timeline for the relocation at this time.

Cummings said the Cleveland House will also serve as a youth museum, as well as home of the Cultural Heritage Center of Southwest Florida, an organization showcasing Southwest Florida’s indigenous and pioneer beginnings.

“The Cultural Heritage Center and annex exhibits will allow this rich history to be told, to honor those families responsible for the economic vitality of the community, and for the creation of a center to encourage and cultivate the entrepreneurial interests of Punta Gorda and Charlotte County youth,” Cummings said.

“We are very excited to have received this state grant to expand the Blanchard House,” Bireda said. “My mother, Bernice Russell, must be smiling as her dream and vision continues to grow.”

The Blanchard House was through the Bernice A. Russell Community Development Corporation. Russell worked throughout her life to catalog and preserve Punta Gorda history.

“Bernice was extremely proud of the way in which her community thrived, especially the business community,” Bireda said. “Her uncle ‘Uncle Steve’ owned and operated a pharmacy in the old Andrews Building (in the area) in the early years, and her uncle Nick Long had a barbershop in the same building until it was demolished (in the late 1960s).”

Bireda added that the expansion will also boost the museum’s role in the community.

“This will increase the educational role that the Blanchard House plays in the community by not only providing historical exhibits and programs,” she said, “but will expand it to include an entrepreneurial academy for young people based on the values held by the businessmen and women of the Historical Cochran Street District.”

Image Credits: Historic Jean Cleveland House built in 1925 at 509 Gill St. in Punta Gorda. A state grant has been awarded to the Blanchard House Museum to relocate and rehabilitate the home. (By Daniel Sutphin)