Steube gets on the US House Ways and Means Committee 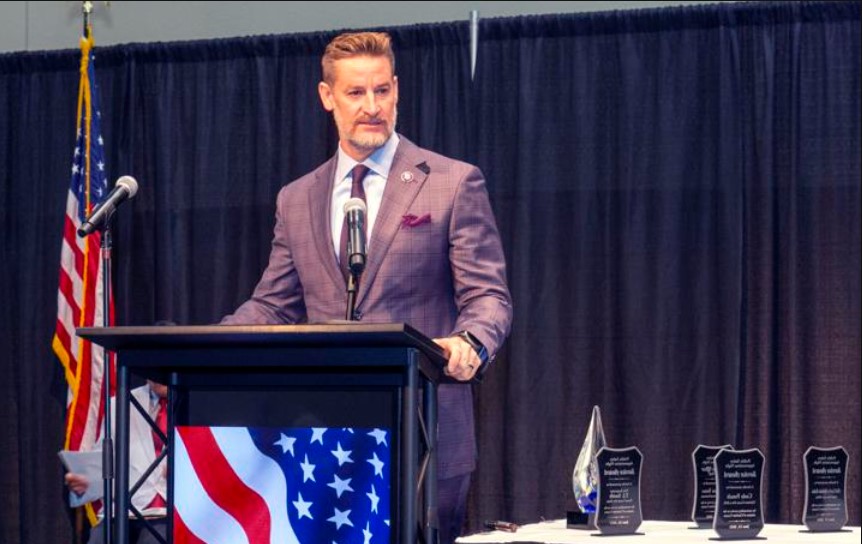 WASHINGTON, D.C. – While longtime U.S. Rep. Vern Buchanan was nixed from negotiations for the U.S. House Ways and Means Committee, another Southwest Florida congressman made the group.

U.S. Rep. Greg Steube will be joining one of the more powerful committees in Congress, his office announced late Wednesday.

Buchanan, who has been on Ways and Means for more than a decade, was seen as likely new leader for Ways and Means. But in November, two others decided to vie for the job. Ultimately, GOP congressional leaders gave that gavel to U.S. Rep. Jason Smith.

Smith, of Missouri, told Axios his tenure as the chair will be highlighted by “aggressive oversight.”

Steube, in an announcement, said he was “deeply honored” and would be a “reliable, conservative voice” on the committee.

“This committee tackles critical issues that are of enormous importance and consequence to my district and Florida as a whole,” Steube said. “I’m eager to lend my expertise in agriculture and my background in law towards navigating the complexities of tax and trade policies for the betterment of the American people.”

“In our new Republican majority, the Ways and Means Committee will play an integral role in oversight of the weaponized IRS, investigating the Biden Family, examining the unprecedented release of President Trump’s tax returns, and restoring American competitiveness,” it said.

Smith praised Steube as a “patriot,” and “fierce advocate for the freedoms of all Americans.”

Smith said the committee is “fortunate” to have him at “this critical time” for the U.S.

“He will undoubtedly be a valuable leader in fighting for a stronger economy that will support working families, lower taxes, and promote investment in America – a much needed change after two years of Democrat one-party rule in Washington,” Smith said in the statement.

In a statement, Buchanan praised Smith.

“We have a big agenda to fulfill, and I look forward to working with him and the committee on shared priorities,” Buchanan said.

He also noted it was a “big loss” for Florida. The state hasn’t had a chairman on a committee in five years – despite being the fastest growing state, he said in a news release.

“Florida deserves a seat at the leadership table,” Buchanan said. “Our party needs to move forward and show the country that we’re ready to lead.”

Steube echoed some of those thoughts in his news release, noting it has the second-highest amount of Medicare recipients in the U.S.

“Despite Florida being the second largest Republican delegation in Congress, there is currently only one Florida Republican on the committee, which is an underrepresentation of our great state,” Steube said. “I’m glad my appointment to this influential committee will give Floridians another seat at the table.”