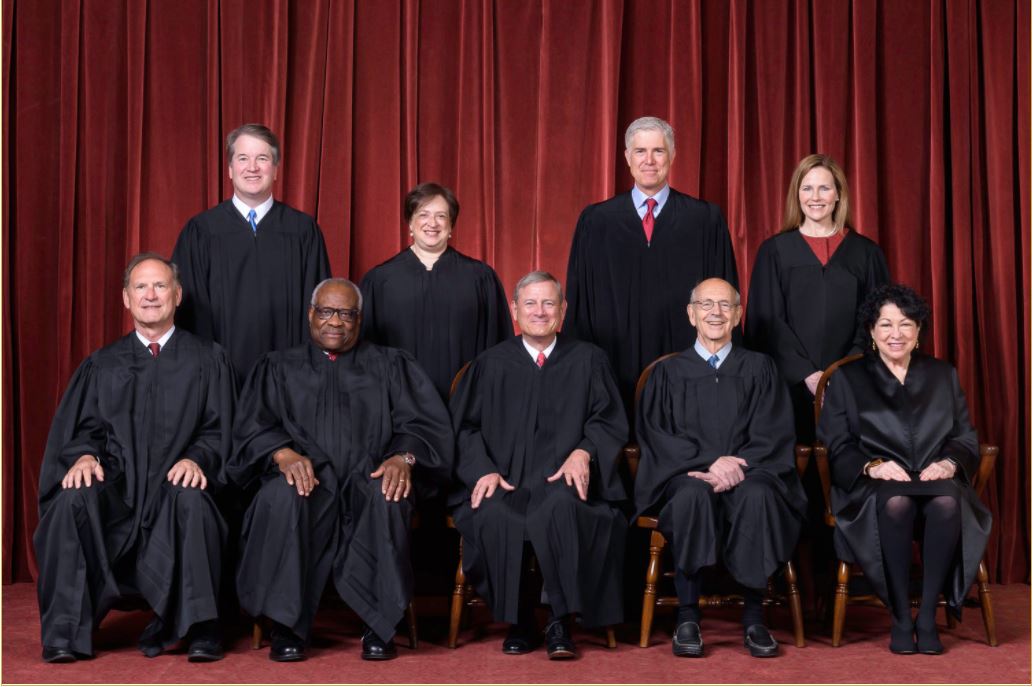 In March 1857, the Supreme Court ruled 7-2 against Dred Scott, an enslaved black man, who was seeking his freedom on the basis that his owners had moved him to a free state.  The Court ruled that people of African descent “are not included, and were not intended to be included, under the word ‘citizens’ in the Constitution.”

Following four years of Civil War and the deaths of over 600,000 Americans, the passage of the 13th Amendment resolved the issue by abolishing slavery, thus nullifying the Scott decision.

In an apparent effort to preside over an equally bad decision, the current Supreme Court has upheld Arizona voting laws making it more difficult for minorities to express themselves at the polls.

Justice Elena Kagan wrote the minority opinion saying the Court’s decision weakens the Voting Rights Act of 1965 which is meant to “stand as a monument to America’s greatness, and protects against its basest impulses.”

The decision is a tragic outcome for a multi-racial democracy.

Democrats hardly needed more impetus to pass voting rights legislation, but the Robert’s court has given it to them.

The time is now to eliminate the racist filibuster and enact meaningful voting rights legislation.