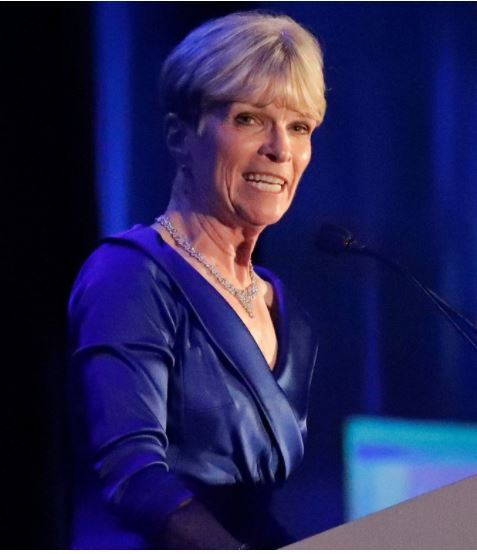 “From the bottom of my heart, thank you all for putting your faith in me to serve as chair of the Florida Democratic Party,” Rizzo said in an email to party leaders. “It has been my great privilege and the honor of a lifetime.”

Rizzo has been quiet about her plans, but last month’s stinging election defeats set off a wave of campaigning to replace her when Florida Democrats meet next month to reorganize.

Former Miami Mayor Manny Diaz and Florida Democratic National Committee member Nikki Barnes, who hails from Wakulla County in the northern party of the state, have announced their candidacies to replace Rizzo. Janelle Christensen, chair of the Democratic Environmental Caucus of Florida, announced Thursday she, too, is running, according to Florida Politics.

Diaz has made the biggest splash, announcing the support of former New York Mayor Michael Bloomberg, who spent $100 million in 2020 in a failed attempt to beat Trump in Florida, and local billionaire Jorge Pérez.

Newly elected Florida Sen. Shevrin Jones, a Broward County Democrat, said in an interview that he is backing Diaz.

Rizzo, who is also chair of the Palm Beach County Democratic Party, was elected chair of the statewide party in 2017. She was picked after the resignation of scandal-plagued chair Stephen Bittel, who had a history of making demeaning comments toward women.

Under Rizzo’s leadership, the Florida Democratic Party accepted $800,000 in federal coronavirus stimulus money, which sparked outrage even among some Democrats. The party refunded the money.