Texas should be a warning to Democrats everywhere 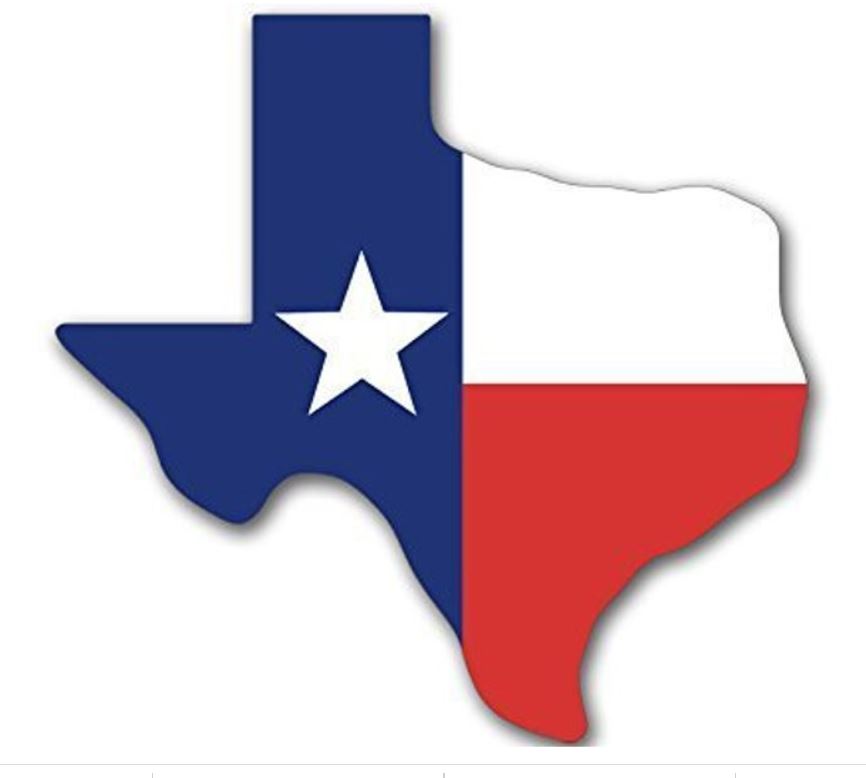 Pretty soon, Texans will openly carry loaded firearms into grocery stores, gas stations and even airports. Women will effectively be unable to get a legal abortion. And schoolchildren won’t learn, at least not legally, the unvarnished story about discrimination or racism. And a bunch of Texas legislators are hanging around Washington, D.C., trying to derail draconian restrictions on voting rights in their home state.­

But this isn’t another jeremiad on just how crazy we dang Texans are.

No, this is a cautionary tale of what can go wrong in America when there is not a strong Democratic Party to check an increasingly undemocratic Republican Party and force it into moderation. Bipartisanship may be a pipe dream, but if America doesn’t want to wind up like Texas, it should pay attention to what has gone awfully wrong in the Lone Star State. Democrats everywhere have to get tough.

The majority of Texas House Democrats fled a special session in Austin on Monday because they had no other choice. They are so politically powerless that they could not otherwise stop this steamroller of a bill, fervently supported by the Republican governor, Greg Abbott, which would essentially strip voting rights from perhaps millions of Texans, mostly the young, the old, Latinos and African Americans. (None of these groups, of course, are mentioned by name in the legislation, which instead clips drive-through voting, mail-in voting and extended voting, all of which are vital if you can’t just take off from work at your leisure on any given Tuesday to cast a ballot.)

Republicans control the levers of power, including every statewide office, and what seems like every single one of the three million votes in the mostly rural areas of the 261,000 square miles of the state. Democrats are so outnumbered and stripped of power in state government here — after a generation of Republican gains — that the only way they can stop the agenda of the far right is to run away and rob the Legislature of a quorum.

Along with trying to roll back voting rights, the Legislature and the governor have already passed into law measures that require public school history teachers to tell “both sides” of the story of racism. Abortions will be banned if there is a fetal heartbeat, usually around six weeks, when a woman may not even know that she’s pregnant. Private citizens will be able to enforce the law, with the incentive of lawsuits against a woman, her doctor or anyone who helped her.

Despite popular misconception, Texans haven’t been legally able to just stroll down the street with a gun since 1896, after the outlaw John Wesley Hardin got himself shot to death in the Acme Saloon in El Paso. But starting in September, just about any adult in Texas will be able to carry a gun almost anywhere — without any kind of training or license.

Real-life problems, like keeping the electrical grid functioning, go unresolved. The only thing the Legislature didn’t try to do was secede.

The crazy part is that these bills are unpopular, even wildly so, not just with Texans in general, or Democrats in particular but even with Republicans. “Texas Republicans do not serve public opinion. They serve a narrow base,” said Cal Jilson, a political scientist at Southern Methodist University in Dallas.

For example, nearly 60 percent of Texans generally opposed the impending gun law, according to polling by The Texas Tribune and the Texas Politics Project at the University of Texas at Austin. Only 56 percent of Republicans supported it.

There is more support for ending the practice of sending unsolicited mail-in ballots. Yet a significant number of Republicans, some 28 percent, want it to continue. Why would the G.O.P. cross nearly a third of its own voters? This is what happens when democracy breaks down. A weak party allows the other party to quit worrying about general elections.

So, this mess in Austin is mostly the Texas Democratic Party’s fault.

“It’s impossible to overestimate just how powerless the Democratic Party is in Texas right now,” said James Henson, director of the polling at the University of Texas, Austin.

Unconstrained Republican politicians plunge further to the right in large part because there is no institutional Democratic Party to snap them back toward the middle. Republicans have better organization, volunteers and, most important, fund-raising.

That’s the true tragedy here. The entire American political system runs on money, and the real reason Democrats in Texas are so broken down is that donors won’t give them money because money is for winners. Money is not for losers. Democrats got some money in 2018 and 2020. They still lost.

“Look, Democratic donors have concluded that they’re just throwing money down a rat hole,” Mr. Jilson added. “I had one Houston donor tell me, ‘It’s crazy, I’m not going to do this anymore.’”

So, Democratic lawmakers are stuck with a strategy straight from Monty Python: Run away! Run away! In the spring, they escaped to a local church and stopped the action on the voting rights legislation. Now, they find themselves in the nation’s capital.

And that’s all they’ve done. This special session continues for 30 days, and if the Democrats come back to Texas, they’re subject to arrest. As five Democratic state representatives — Chris Turner, Rafael Anchía, Nicole Collier, Garnet Coleman and Senfronia Thompson — said in a statement: “We are living on borrowed time in Texas.”

Democrats may not have much time left. Governor Abbott isn’t messing around. He has stopped paying all salaries to anyone working for the Legislature. He’s running for another term in 2022, has no declared Democratic opponent and is interested in the presidency. Mr. Abbott is not especially inspiring nor competent, as proven by his failure to do anything helpful during this year’s winter freeze, which killed hundreds and is predicted to cost more than any natural disaster in U.S. history except Hurricane Katrina.

He reminds me of George Wallace, elected four times as governor of Alabama. Mr. Abbott is a bland personality, but like Mr. Wallace, he is zealous with cruelty. He cut off federal unemployment benefits to one million Texans. Then he stripped the licenses of day care centers that cared for undocumented immigrant children. And like Mr. Wallace, his grip on power seems to be as strong as his desire to drag Texas into a dark and undemocratic past.

That’s the future that’s beckoning. In over a dozen other states, the same authoritarian cruelty has played out in stripping Americans of their ability to vote.

If Democrats have any hope of avoiding this future, their donors will have to take big risks — in long-shot races in states like Texas — and be ready to lose money. Democratic politicians will have to buck up. In Washington, that means running roughshod over the filibuster and smashing the power of the minority leader, Mitch McConnell, in the Senate.