The GOP rebrands itself as the party of tax cheats 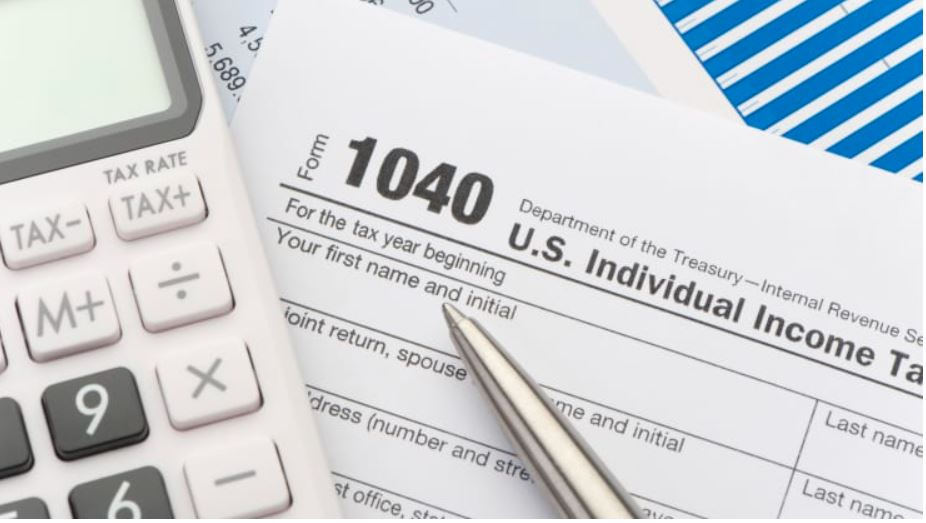 Once upon a time, Republicans portrayed themselves as the party of small government and family values. Recently, though, GOP leaders have been cobbling together a new coalition, welcoming insurrectionists, white-nationalist tiki-torchers and people who think Bill Gates is trying to microchip them.

The latest recruit to the Big Tent? Tax cheats.

Here’s the backstory. Each year, about $600 billion in taxes legally owed are not paid. For scale, that’s roughly equal to all federal income taxes paid by the lowest-earning 90 percent of taxpayers, according to Treasury Department data.

To be clear, rank-and-file wage-earners are not necessarily more honest or patriotic. It’s just much harder for them to shortchange Uncle Sam.

Workplace grunts have taxes automatically withheld from their paychecks. And, critically, most labor-related income — as well as income from dividends, interest and other sources — gets reported to the Internal Revenue Service through W-2s, 1099s and other common tax documents.

So it’s difficult to sneak unpaid liabilities past the IRS.

There are some types of income, however, for which little or no third-party reporting exists. These income categories — including partnership, proprietorship and rental income — accrue disproportionately to high earners. The government has much less ability to tell when these filers are misreporting; as a result, they can more easily get away with cheating.

And some of them do.

This is evident from IRS data on “voluntary compliance,” or how accurately people report their income and tax liabilities without the government having to come after them. When it comes to ordinary wage and salary income, taxpayers are remarkably forthcoming, with noncompliance averaging only 1 percent; for those more “opaque” income sources, noncompliance is an estimated 55 percent.

Tax cheating is not a victimless crime. When (disproportionately high-income) people don’t pay their bills, everyone else must pay more to fill the shortfall.

One solution is to have the IRS conduct more audits. Audit rates for big corporations and high-income individuals should be higher, given that tax enforcement has plummeted as the IRS has been starved of resources.

But indiscriminately increasing audit rates alone is unlikely to solve the problem, and might irritate a lot of honest taxpayers in the process.

Not all high-income people (or people with rental or partnership or other “opaque” income) are cheating, of course. A more effective response would involve more of that third-party reporting so the IRS has greater visibility into who’s likely fudging their numbers. Then the agency could better target its audit decisions.

More reporting would also deter would-be tax cheats from fudging in the first place, because they’d know they’re more likely to get caught.

This solution is exactly what Democrats have proposed as part of their big budget bill.

The Post’s View: Democrats want to crack down on tax cheats. Republicans balk.

Financial institutions already report certain information to the IRS about their clients’ accounts, such as interest income accrued over the year. Under Democrats’ latest proposal, banks would — once a year — also report the sums of all deposits and withdrawals for certain accounts. Not every transaction; just the year-end totals. Only accounts with flows of more than $10,000 not tied to wage income or exempted benefits would be affected — the idea being that the IRS already knows about the wage income anyway.

The reporting proposal is estimated to bring in $200 billion to $250 billion in revenue over the next decade, according to Treasury.

This is revenue that would be collected without having to raise a single tax rate, which you’d think Republicans would applaud. Instead, the GOP, backed by the bank lobby, has fought every version of the reporting policy tooth and nail.

Just as they did with Obamacare “death panels,” Republicans have megaphoned misinformation. They allege that Democrats would create a Marxist “surveillance program designed to target low- and middle-income earners” (false) in which the government would “monitor every single transaction you make” (false) with “no limits” (definitely false).

“Democrats want to track every penny you earn so they can then tax you and your family at the maximum possible amount,” fearmongered House Minority Leader Kevin McCarthy (R-Calif.). This is an interesting euphemism for “rich people are going to pay the minimum amount of taxes the law already requires.”

The GOP seeks to exploit the confusion of honest, rank-and-file taxpayers. Their income is already quite well reported to the IRS: Three billion 1099 forms alone will be issued this year, and Americans haven’t considered this a “dragnet” or “infringement on personal privacy.” But suddenly it is — when similar reporting is proposed to ensure high-income people’s tax compliance, too.

Republicans also presumably have another shameful aim: communicating to tax cheats that, now and in the future, the GOP has their backs.