This independent won’t be supporting Trump 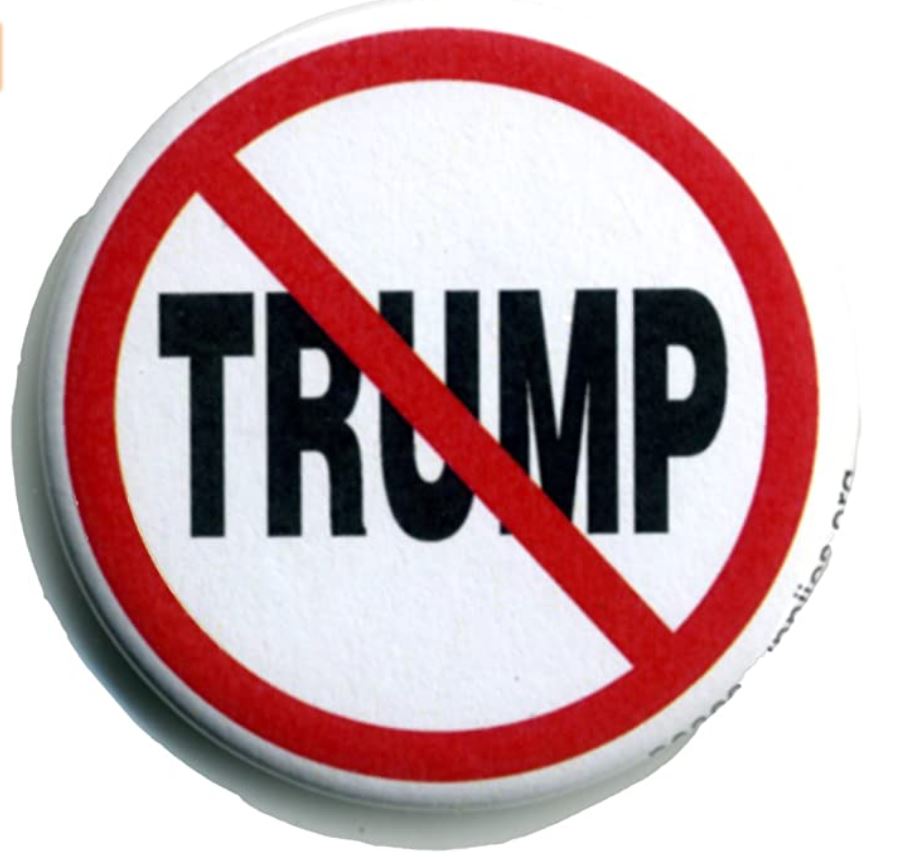 The following letter to the editor was published in The Daily Sun on October  25, 2021.

As I walk around my neighborhood I see some of my neighbors are not flying their United State Flag at half mast, in honor of General Colin Powell’s passing. I know that some people are unaware of this, but if you fly a flag you should know when to fly it at half mast.

But what really get me are the neighbors who are still flying Trump flags and signs are the top violators. Trump had nothing nice to say about General Powell so his followers also disrespect this American hero. They don’t believe in America, they only believe in Trump, whose only interaction with the military is being a draft dodger.

This is why our country is in trouble and they call themselves patriots. I served 6 years in USAFR and 25 years in state law enforcement. I’m an independent voter, who leaned Republican. I will not be leaning that way as long as Trump and his big lie is in charge of the Republican Party. Go RINOs, vote blue until Trump is done.