Trump on drugs. Who could have seen this coming? 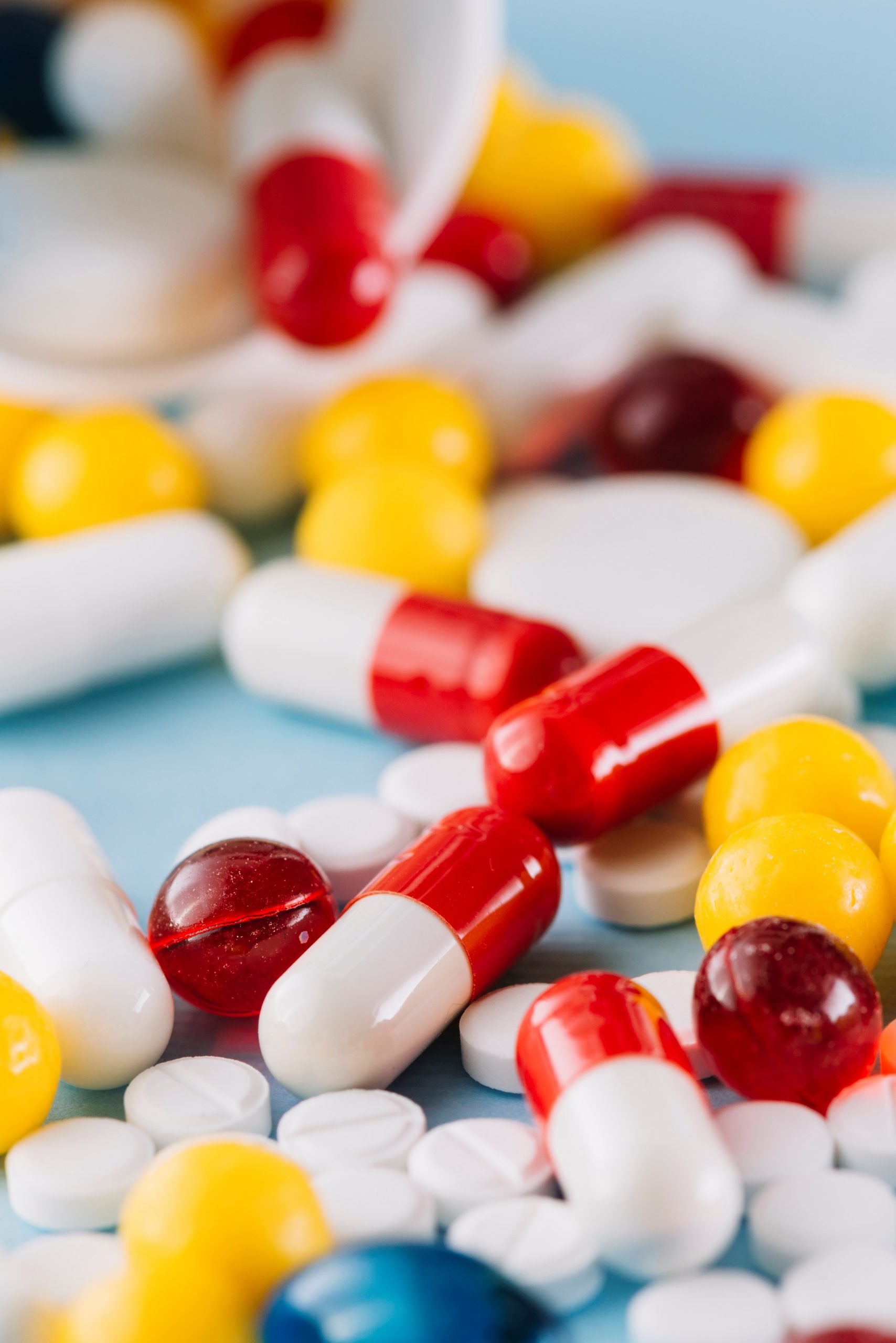 Editor’s note: The following OpEd appeared in the October 9, 2020 edition of the Washington Post. You may also want to Google: “25th Amendment, Section 4”

President Trump on drugs. Wow. I have to admit that I failed to see this one coming. Trump’s political career has been such a wild ride all by itself, it never occurred to me to wonder what would happen if this grandiose narcissist with the bombastic flair were to be filled to the gills with a powerful steroid. Just as I never looked at Usain Bolt, the great Jamaican sprinter, and mused: What would he be like on a rocket sled?

Trump’s treatment for covid-19 has been largely cloaked in secrecy, but among the little we do know is that his doctors basically opened the medicine cabinet and dumped a little of everything into their patient. The treatments have run the gamut from A to Z — literally: antivirals to zinc. They’ve lowered Trump’s temperature and raised his blood-oxygen level, while chemically tweaking him from sinuses to stomach.

Even after the president returned to the White House from the hospital, his docs continued to pump in dexamethasone, a steroid normally given to covid-19 patients struggling for life on a ventilator. Its purpose is to tamp down an overly intense immune reaction known as a cytokine storm but, in this case, it may be ramping up the chaos known as Donald Trump.

Who could have seen this coming? The Mayo Clinic, for one. Among the side effects listed for this powerful drug on the Mayo website are “agitation,” “anxiety,” “irritability,” “mood changes,” “nervousness” and — perhaps most apt — “trouble thinking.” Although we cannot know for sure what role this or other drugs are playing, that list maps the emotional and cognitive roller coaster that America’s leader has been riding since he choppered home from Walter Reed National Military Medical Center, his face pale behind a mask of uneven orange makeup. The sight of Trump lumbering up the steps to the South Portico to salute the night sky while swaying slightly was the most operatically ridiculous scene since Looney Tunes rendered Wagner, starring Bugs Bunny and Elmer Fudd.

Even by Trumpian standards, the president has been erratic. Shortly after Federal Reserve Chair Jerome H. Powell warned of an urgent need to re-stimulate the economy, the president abruptly called off further talks on a stimulus package until after the election. When the stock market swooned, he reversed himself, calling for targeted spending, then reversed himself again to endorse a sprawling $2.5 trillion proposal.

As a 74-year-old man convalescing from a life-threatening disease, the president ought to have been resting and recuperating. Instead, he roamed the grounds of the executive mansion, grasping at straws to revive his free-falling campaign. Polls show that the bottom has dropped out of his support among seniors, so Trump stood on the South Lawn and spoke into a camera. “To my favorite people in the world, the seniors,” he intoned. “I’m a senior. I know you don’t know that. Nobody knows that. Maybe you don’t have to tell them. But I’m a senior.”

In another mood, the president revealed by phone to a television host that covid-19 had made him feel “pretty lousy,” but now: “I’m back because I’m a perfect physical specimen and I’m extremely young.”

Young. Old. No stimulus. Huge stimulus. One thing about which the president remained certain was the urgent need for the Justice Department to jail his political opponents — including the Democratic nominee, former vice president Joe Biden, and former president Barack Obama.

Attorney General William P. Barr probably thought that by sacrificing his reputation to become a slavering toady, he would remain safely in Trump’s good graces. Once again dialing in to Fox News, Trump turned on Barr, telling Sean Hannity — between pauses to cough and gag — that he has lost patience with the attorney general’s niggling insistence on actual evidence before slapping cuffs on Biden and Obama. Trump also blasted over his Twitter feed a doctored photo of the late comedian Chris Farley in vein-popping character, screaming at Barr: “for the love of God ARREST SOMEBODY.”

On Friday, the perfect physical specimen announced that he would undergo some sort of “medical evaluation” on live television — a far cry from the nondisclosure agreements Trump reportedly demanded of every doctor who saw him during his November 2019 dash to Walter Reed, the details of which remain nondisclosed. Trump evidently hopes to be cleared to resume his potential-superspreader rallies. A person would have to be tripping to think that more of the same would somehow turn this fiasco around.

But rest easy, America: This isn’t the first time an addled chief executive has melted down. Back in 1974, during his final days as president, Richard M. Nixon, loopy on Scotch, rambled around the White House having one-way conversations with the portraits. It’s the unfortunate nature of our high-tech existence that nothing happens in private anymore. Whether this is ’roid rage or simply the wheels coming off, President Trump is live-streaming it.