Trump’s legacy, by the numbers 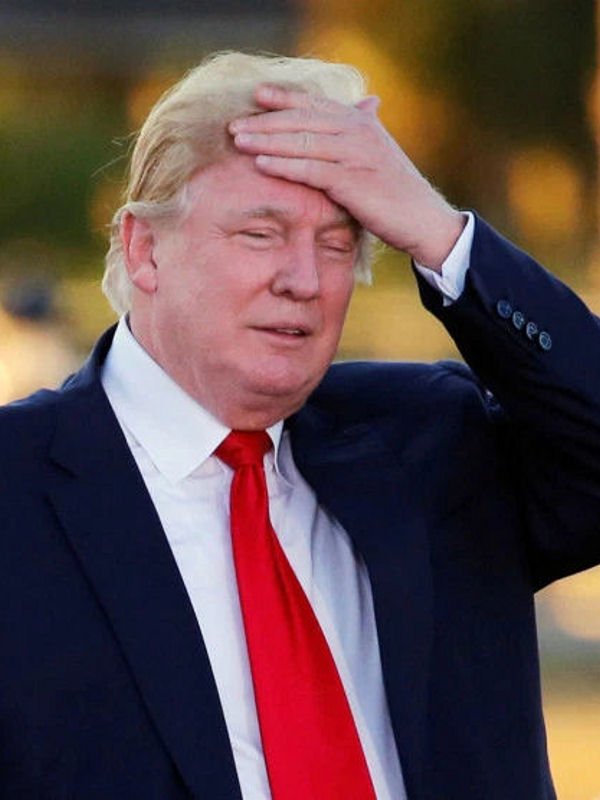 As COVID-19 hospitalizations hit another new high on Tuesday, President Trump called a news conference to boast about a different record: the stock market.

It was a bizarre statement even for Trump. After all, Trump has argued for years that any stock market gains that occur after a presidential election should be credited to the new president-elect, not the guy on his way out the door. In reality, neither presidents nor presidents-elect control stock markets, of course; but even if Trump did unilaterally control equity prices, and even if he had done so for the entire duration of his presidency, his record would still pale in comparison with his predecessor’s.

More important, 30,000 hardly seems like a “sacred number” — or a particularly significant one, in the context of this administration’s overall record. Here is a compendium of more memorable metrics that should forever be linked with the Trump legacy:

261,000 (and growing): If anything is “sacred,” it is human life. This number is the minimum tally of U.S. lives lost to the novel coronavirus as of Wednesday night. By the time Trump leaves office it will be higher. Even by Thanksgiving morning, it will be higher.

$750: The amount Trump reportedly paid in federal income taxes the year he won the presidency. He paid the same amount his first year in the White House, too.

$421 million: The amount of loans and other debts for which Trump is personally responsible, with most of it reportedly coming due within four years — that is, a period when Trump had hoped to serve his second presidential term.

100.1 percent: Federal debt held by the public as a share of gross domestic product, in the fiscal year that recently ended, according to the Congressional Budget Office. The last time this measure exceeded 100 percent was just after World War II.

$1.9 trillion: The 10-year cost of Trump’s 2017 tax cut. (This is “dynamic” cost — that is, it accounts for the effects of economic growth.) This contributes to the debt number above.

$130,000: The amount Trump paid an adult-film actress with whom he had an affair; this bought her silence ahead of the 2016 election.

26: The number of women who have publicly accused Trump of sexual misconduct.

26 million: The number of American adults who reported that their household didn’t have enough to eat just ahead of Election Day.

666: The number of separated migrant children whose parents still have not been found, because the Trump administration didn’t keep sufficient records.

23,035: The number of false or misleading claims Trump had made as of mid-September, according to the Washington Post Fact Checker team. Presumably that number will continue to grow during Trump’s final weeks in office.

$3: The amount that Trump’s Mar-a-Lago Club charged taxpayers for a glass of water served to Trump.

289: The number of times Trump visited a golf course while president. So far.

15: The number of times that people have to flush their toilet, according to Trump. (Why he made this claim on the campaign trail I do not know.)

One: The number of viewers Trump officials sought to reach during their TV appearances (the infamous “audience of one”).

49 percent: The peak share of Americans who said they approved of Trump’s performance as president, according to Gallup.

306: The number of electoral college votes Trump won in 2016, which he called a “landslide.”