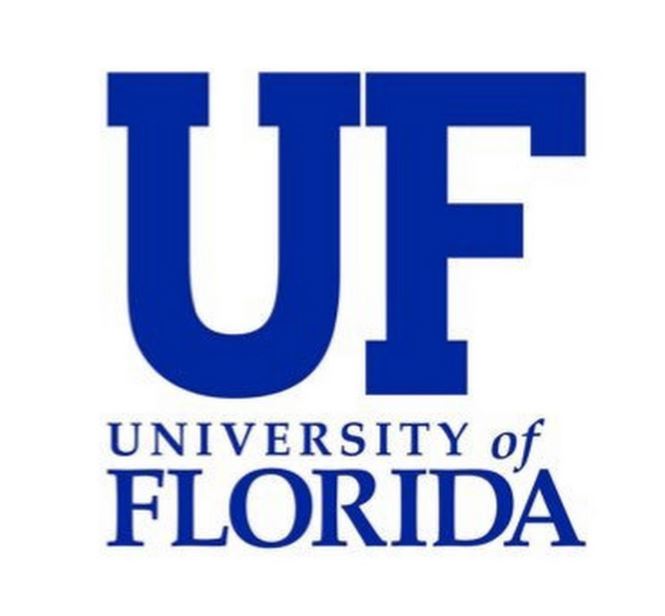 The University of Florida barred three faculty members from testifying for plaintiffs in a lawsuit challenging a voting-restrictions law enthusiastically embraced by Gov. Ron DeSantis (R), which activists say makes it harder for racial minorities to vote, in a move that raises sharp concerns about academic freedom and free speech in the state.

The public university said the three political scientists — Daniel A. Smith, Michael McDonald, and Sharon Wright Austin — could pose “a conflict of interest to the executive branch” and harm the school’s interests if they testified against the law signed by DeSantis in May.

“As UF is a state actor, litigation against the state is adverse to UF’s interests,” school officials said, according to documents reviewed by The Washington Post.

Lawyers attempting to reverse the Florida law, also known as Senate Bill 90, have sought to question DeSantis on whether he was involved in the decision to prevent the academics from testifying, according to the New York Times, which first reported on the university’s move.

The move to bar professors from being expert witnesses in public trials is highly unusual. In a letter to the university, lawyers representing the professors said that faculty retain their First Amendment rights to speech even if their remarks may “make a University’s relationship with funding sources more difficult.”

The attorneys cited U.S. Supreme Court rulings that protect the rights of individuals to disclose information acquired “by virtue of their public employment.”

The academics will file a legal challenge against the university if it does not change its stance, said Paul Donnelly, an attorney representing Smith, McDonald, and Austin.

As Florida’s governor, DeSantis has influence over the funding of public higher-education institutions in the state. He also has the authority to name six of the 13 members on the university’s board of trustees. All appointed trustees are subject to state Senate confirmation.

University officials and representatives for DeSantis could not immediately be reached for comment.

After the 2020 presidential election, DeSantis and Florida’s Republican-controlled state legislature passed a law that, among other measures, restricts voting by mail and bars everyone except election officials from providing food or water to voters waiting in long lines. In Florida, particularly during early voting in October, casting a ballot can mean standing in line in the hot sun.

About 40 percent of all votes cast by Blacks in last year’s presidential election were by mail, or double that from 2016, according to Demos, a think tank that is among the groups suing to reverse the new voting restrictions.

Facebook
Twitter
Email
PrevPrevious‘When do we get to use the guns?’: The ongoing danger of false fraud claims
NextDeSantis donor connected Ladapo to Univ. of FloridaNext