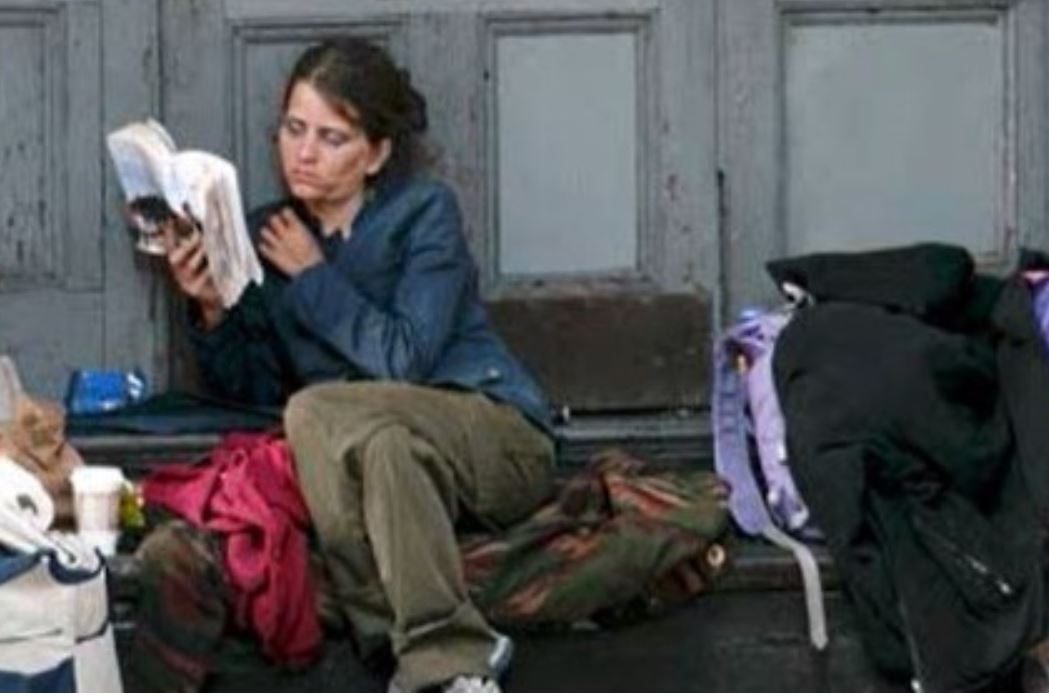 WASHINGTON — The U.S. Supreme Court’s rejection of the Biden administration’s last-ditch effort to extend a federal ban on evictions has put hundreds of thousands of American renters at risk of losing their housing — and is increasing pressure on states and localities to get rental assistance dollars distributed faster.

In an eight-page majority opinion issued Thursday evening, justices from the top court said the Centers for Disease Control and Prevention exceeded its authority earlier this month in partially extending an eviction moratorium for renters in communities with high rates of COVID-19 transmission.

“It is indisputable that the public has a strong interest in combating the spread of the COVID-19 Delta variant,” the court’s majority wrote in the 6-3 decision. “But our system does not permit agencies to act unlawfully even in pursuit of desirable ends.”

It was an unsurprising outcome, after the court had previously warned that extending the eviction ban — which was first enacted in September 2020 and extended several times through July — would require new legislation from Congress.

An 11th-hour effort by congressional Democrats last month failed to extend federal protections for renters. But after intense public pressure by some progressive Democrats — including Missouri Rep. Cori Bush, who has camped out on the Capitol steps — the Biden administration announced a ban on evicting renters in counties with high or substantial rates of community COVID-19 transmission.

The extended ban was challenged by landlords and real estate companies, who argued that the CDC moratorium was an overreach.

Six members of the court agreed, saying the agency relied on “a decades-old statute that authorizes it to implement measures like fumigation and pest extermination.”

The court’s liberal wing dissented, arguing that the decision was made too quickly and should have gone to full arguments given its potential effect on the health of millions of Americans.

Most federal aid for renters still not distributed

The top court’s ruling came a day after the U.S. Treasury released a new set of data showing that only 11% of the $46.5 billion approved by Congress for emergency rental assistance has been allocated. Of the $5.1 billion spent so far, $1.7 billion was doled out during July.

That money has trickled out slowly as state and local governments scrambled to administer new programs or bolster ones that had been historically underfunded.

Housing advocates blasted the Supreme Court decision as undermining efforts to provide stability to renters still struggling amid the pandemic.

“State and local governments are working to improve programs to distribute emergency rental assistance to those in need, but they need more time,” said Diane Yentel, president and CEO of the National Low Income Housing Coalition. “The Supreme Court’s decision will lead to many renters, predominantly people of color, losing their homes before the assistance can reach them.”

If the nearly 500 state and local programs aren’t able to speed up those payments, the money earmarked for their communities may be redistributed, Treasury officials warned this week. Grantees have until Sept. 30 to hand out at least 65% of their rental aid dollars so the money isn’t reallocated to higher-performing areas.

In a statement after Thursday’s court ruling, White House Press Secretary Jen Psaki said President Joe Biden was disappointed by the Supreme Court decision, and that he called on “all entities that can prevent evictions — from cities and states to local courts, landlords, cabinet agencies — to urgently act to prevent evictions.”

Congressional Democrats also pledged to assist in getting rental aid dollars flowing faster. House Speaker Nancy Pelosi (D-Calif.) said her chamber — which is not scheduled to return to session on Capitol Hill until Sept. 20 — is “assessing possible legislative remedies.”

“House Financial Services Chairwoman Maxine Waters is examining the most effective way to expedite the flow of funding of rental assistance by states and localities,” Pelosi said. “Families must be protected during the pandemic, and we will explore every possible solution.”

Meanwhile, Rep. Patrick McHenry (R-N.C.), the top GOP lawmaker on the House Financial Services Committee, criticized the Biden administration for moving ahead with a “shortsighted” extension of the eviction ban, and congressional Democrats for not taking up a Republican-drafted proposal to overhaul the rental assistance program.

“Instead of taking up this bill, Democrats fixated on political stunts and strong-arming their progressive agenda through Congress,” McHenry said. “Now the Supreme Court has spoken, and Democrats must live with the consequences of their inaction.”

Data released this week by the Census Bureau suggests that many Americans are still in need of housing help, and thousands have been waiting to access the help already approved.

More than 1.2 million households say they are very likely to face eviction during the next two months, according to the bureau’s Pulse survey.

While 2.8 million households have applied for rental aid, 1.5 million are still waiting on a response. Of those that have received a response, nearly 700,000 have been rejected and only about 500,000 reported receiving assistance.

Beyond the rental assistance, a handful of states still have their own eviction bans in place. New Mexico and New Jersey have bans on residential evictions, and Nevada, Minnesota and Michigan are among states that have banned evictions while a renter is applying for rental assistance, according to data from the Mortgage Bankers Association.