We can exhale now! 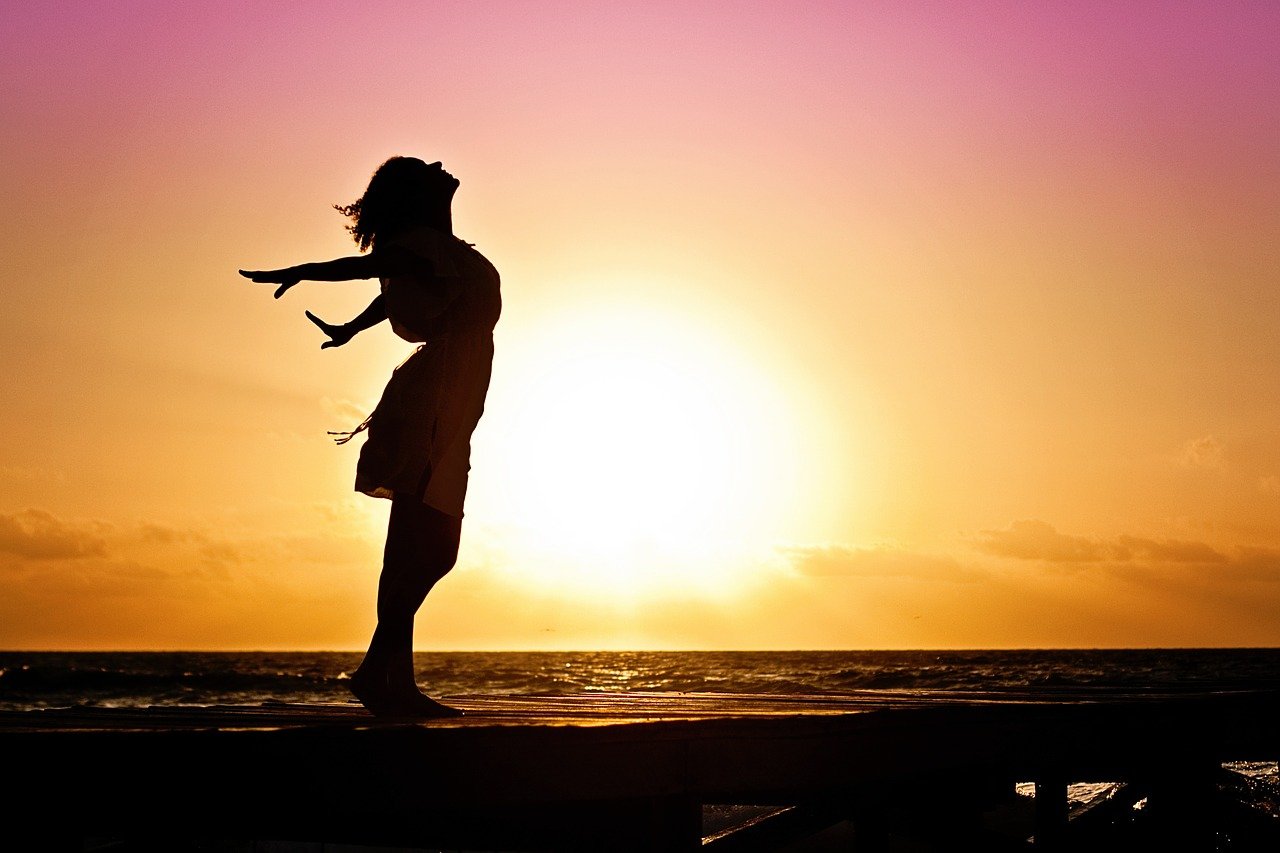 Now we can breathe. Now we can celebrate. Now we are headed in a better direction.

Wednesday, Thursday and Friday were tough, even with the incredible Steve Kornacki at the big board assuring us there were millions and then thousands of votes yet to count. But, Saturday finally meant we could breathe. Biden finally had enough electoral college votes to win the presidency. And, as we saw record voter turnout, Biden received over 75 million votes nationwide, four million votes plus more than his opponent.

Don’t even try to talk voter fraud to me. America’s voting system is so decentralized, you would have to alter the results in hundreds of thousands of precincts and figure out how to get around every single mail ballot’s individual bar code and signature requirements. I’ve worked voter protection in six elections, and it just ain’t happening.  The people running our elections are truly and completely committed to running honest elections.

Lawyers showed up at airports and courthouses to fight the evil of Trump. Doctors, nurses, aides, janitors fought and continue to fight (and die from) the virus. Grocery clerks, truckers, farmers, made sure shelves were stocked. Teachers wrote, rewrote and again rewrote lesson plans and did all they could to teach their students at the other end of the internet. Reporters endured threats, including threats of violence, to bring us the latest outrage.

Biden is not perfect. And, he is not Lincoln or FDR. But, he is a good and decent man who will attempt to lead us to be a better nation and that is what we need at this moment in time.

And, with Republicans likely to retain control of the Senate, it will be very difficult to enact policies that will move our country forward. Remember, it was Mitch McConnell who said when Obama was elected in 2008, that his job was to make Obama a one term president. Note, McConnell said nothing about making America better. And, I doubt that he has a different opinion of Biden.

So, again our country is asking of us. We’ve taken the first step, but our country needs and asks for more from us. Wear a mask and stay home when you can. Donate to food banks. Order take out. Make phone calls and donations and send text messages to Georgia voters. Help your neighbor’s kid with her homework.

We are Americans whose more than 200-year-old Constitution proclaims:

“We the People of the United States, in Order to form a more perfect Union, establish Justice, ensure domestic Tranquility, provide for the common defence, promote the general Welfare, and secure the Blessings of Liberty to ourselves and our Posterity, do ordain and establish this Constitution for the United States of America”