What a closely watched SCOTUS case could mean for Florida 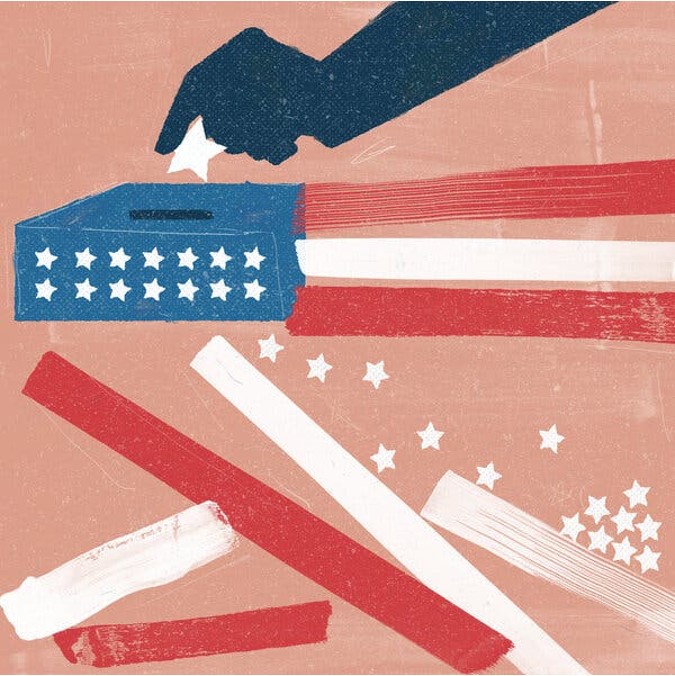 Before the court — A lot of attention will be directed to the Supreme Court of the United States (SCOTUS) as it takes up a North Carolina redistricting case that could determine the future of elections nationwide, including Florida’s. The case known as Moore v. Harper centers around whether or not state courts are allowed to play a role when it comes to regulating federal elections — something known as the “independent state legislature” theory.

Editor: read this NY Times opinion article to learn more about the potential impact of this SCOTUS case.

The local angle — Amid the back-and-forth and predictions of chaos surrounding the case, any substantive ruling could have major reverberations in Florida.

Ongoing litigation — The state’s current congressional redistricting plans — plans that were essentially written by the administration of Gov. Ron DeSantis and blessed by the Florida Legislature — are being challenged in both federal and state courts. One of those challenges contends that the current map, which led to Republicans picking up four seats and helped the GOP win the U.S. House, violates the Fair Districts constitutional amendment adopted by voters in 2010. That measure was supposed to end partisan gerrymandering.

Context — The legal challenge in state court relies heavily on past Florida Supreme Court decisions that reinforced the power of that amendment, including one from 2015 that threw out a congressional map drawn up by the Florida Legislature. That map was tossed because it was concluded that legislators had secretly schemed with GOP political consultants to sidestep the requirements of the citizen initiative.

Just three years ago — In 2019, the U.S. Supreme Court handed down another redistricting-related decision that name-checked the Fair Districts amendment and stated that “provisions in state statutes and state constitutions can provide standards and guidance for state courts to apply.” Of course, that was then, this is now.

Amicus time — In late October, Fair Districts Now filed an amicus brief in the North Carolina case where lawyers for the group said they were concerned “this court will go back on its word and hold that state courts are indeed powerless to address partisan gerrymandering — or any other aspect of federal elections.” The brief called the Fair Districts amendment a “permissible check on the Florida Legislature’s redistricting authority” and “that amendment was a forceful response by Florida’s polity to the decades of brazen gerrymandering perpetrated by elected officials of both parties.”

Been here before — The brief also notes that initial federal legal challenges to the Fair Districts amendment by the Florida House and two members of Congress argued that it did violate the elections clause and the power of the Legislature. The courts struck down those challenges.

Not everyone is a fan — There are of course plenty of political consultants, especially those who are Republican, who would like to see Fair Districts junked. They contend not only does it improperly limit the Legislature but that it has proven unwieldy and impossible to follow. Worth noting: A ruling by the U.S. Supreme Court would likely come next summer just as the other legal challenges could be at full throttle.