What have Democrats and Biden accomplished in 2021? 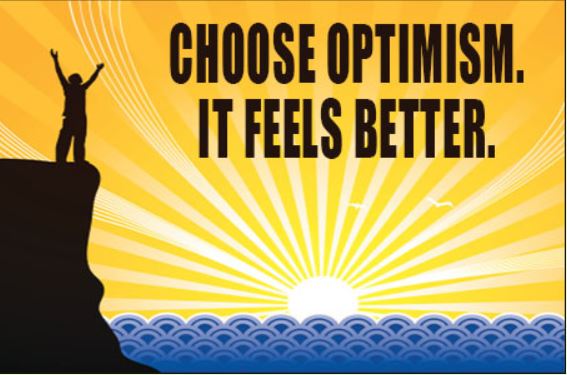 Yes, our nation is facing high inflation due to a supply chain crisis (which will hopefully alleviate in 2022) and an immigration surge.

But let’s consider all the positives so far in 2021!

When Joe Biden was inaugurated as our president on January 20th, our nation had just survived a violent attempted coup d’état and the outgoing president who had spurred it on by refusing to acknowledge the fact of his defeat was impeached for a second time. Meanwhile, daily deaths from a global pandemic were peaking at their highest levels, the national economy remained a mess, and a dire, worsening, and largely unaddressed environmental emergency continued to place the planet in an ever-tightening grip.

Under President Biden’s coherent, sober, and science-based leadership, the nation has aggressively locked horns with the pandemic by undertaking one of the largest and most successful mass vaccination campaigns in human history – a campaign that, despite persistent sabotage efforts from some on the political right, has saved millions of lives. Almost 60% of our population, 194 million Americans, are now fully vaccinated against Covid, including 13 million Floridians.

Thanks in large measure to Biden’s aggressive and on-the-mark stimulus policies, the economy has revived at a record pace and huge strides have been made in slashing poverty – especially child poverty. Our unemployment rate has decreased to 4.6%, with hourly wages increasing almost 5% year to date. 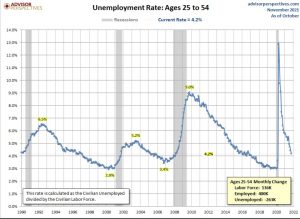 And then there is the climate emergency, where, thanks to the President’s vision and simple common sense, the U.S. has rapidly transformed its role from that of science and reality-denying roadblock to a global leader, after immediately rejoining the Paris Climate Accord.  There are still miles to travel in this realm, but the massive infrastructure legislation finally approved by small bipartisan majorities in both houses of Congress and signed into law today, November 15, 2021, by our President which further cements this vitally important policy.

Now add to all this the literally thousands of talented and diverse appointees Biden has named to the judiciary, the ambassadorial corps, and the leadership of numerous regulatory agencies – most of whom have already effected huge and positive federal policy shifts in everything from student loans to toxic chemicals to human rights – and the magnitude of his administration’s accomplishments in less than 300 days looms even larger.

America is no longer waging war anywhere in the world, after a messy but necessary exit from Afghanistan, closing out an ignominious chapter in our history stretching back to George W. Bush’s first term under the control of neo-conservative hawks. 20 years, $2 trillion dollars and 2,500 lives – an awful price to pay for an awful war.

Joe Biden expanded access for veterans to therapy dogs and service dogs while increasing assistance to Americans returning from Afghanistan.

Joe Biden cancelled student loan debt for more than 300,000 Americans with severe disabilities; canceled millions in student debt for students of for-profit schools; and paused student loan repayment until January 31 2022 due to COVID-19.

Joe Biden has more women and minorities as part of his Cabinet as well as key advisers than any other president.

Joe Biden terminated a 2018 Donald Trump directive that put up roadblocks to families trying to help undocumented immigrant children; reinstated a program cancelled by Donald Trump that allows minors from El Salvador, Guatemala, and Honduras to reunite with a parent living lawfully in the United States; directed that children separated and incarcerated at the border be reunited with their parents in the United States or their country of origin.

In the first 9 months since Joe Biden became President, U.S.-Mexico border arrests have reached their highest levels since 1986 including all four years of Donald Trump’s presidency. More than 1.7 million migrants were detained in the 2021 fiscal year.

And the world is noticing. A recent Gallup report shows that international approval of U.S. leadership under Joe Biden is at 49% and rising. This is a substantial increase from a miserable 30% at the end of Donald Trump’s presidency due to four years of wrong-headed decisions.

“This infrastructure bill is a big deal for Florida. After four years of broken promises to deliver ‘infrastructure week’ under Trump, President Biden made good on his promise to bring Democrats and Republicans together to secure critical investments in our infrastructure.

“They opposed measures to protect communities from climate change. And they voted against a plan that will create good-paying jobs and help Florida businesses stay competitive. Their craven failure to put aside their own political agendas and do the right thing for the Floridians they represent is unconscionable.

“Every community across Florida stands to gain from this bill. Investments in Florida’s infrastructure will make travel safer, cut commute times, and save Floridians money. I’m proud of our Democratic leaders in Congress for coming together to make these critical investments for the future of our state.”