What should Charlotte County do with its Cultural Center? 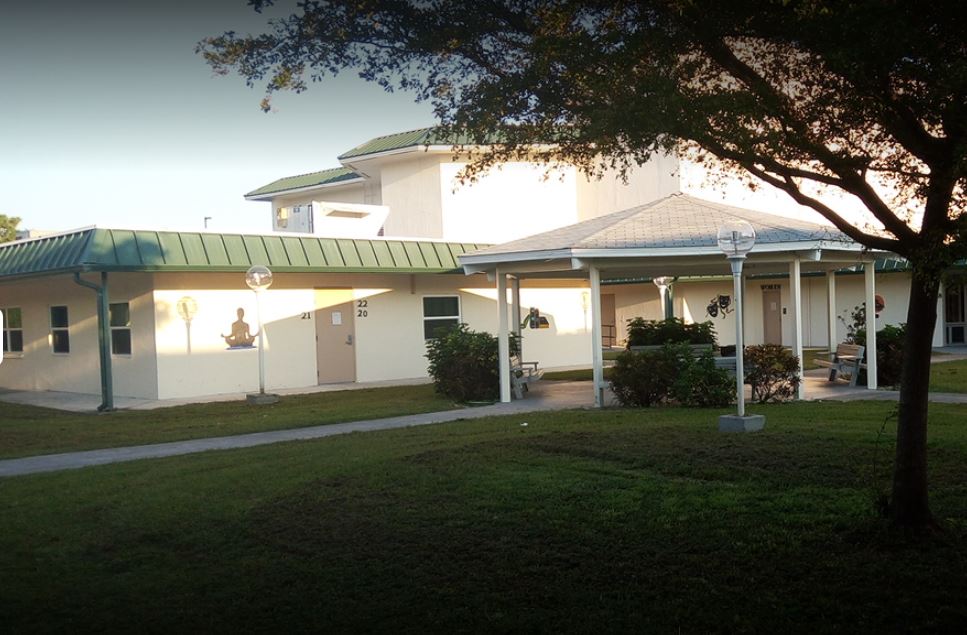 A 53-year-old institution officially halted Dec. 3 when the Charlotte County Cultural Center handed back the keys to the county.

On Tuesday, commissioners will debate what to do with the 117,000-square-foot facility in the immediate future as well as options for the long run. This will be at the 9 a.m. meeting at 18500 Murdock Circle.

Among the long-term options is selling the building or demolishing the building to sell the land on Aaron and Gertrude streets in the old General Development Corporation neighborhood of Parkside. Charlotte County owns the building. The Cultural Center nonprofit was 20 years into a 40-year lease. There was no rent, but the nonprofit had to maintain the interior of the building.

The Cultural Center’s board of directors told commissioners in October the center needed $300,000 to continue operations. Commissioners balked, saying there was no adequate business plan to ensure the center would be able to get back up to speed. Center Director Stephen Carter blamed the pandemic saying the center’s main participants — the elderly — stopped coming to the center. Others insisted the center was not generating enough money before the pandemic.

Commissioners will be asked to sign a very short-term lease with Freedom Bible Church for $5,900 a month that ends February 2022. The church has been meeting in part of the Cultural Center.

Mid-term options to be presented include contracting with a non-profit to operate the Cultural Center, having county operations in the center and/or contracting out the theater.

Immediate actions include figuring out what services that the center provided are offered elsewhere in the county, and what services are not.

The cost to mothball the building is $130,000 a year, without considering utilities, the staff report states. A 10-year capital maintenance plan could run $7.3 million.

The estimate to operate the center was $2.7 million a year requiring 34 staff members.

Before the pandemic reduced services, the center offered these kinds of services:

The Cultural Center ties Charlotte County to a turning point in its history when the Chicago-based General Development Corporation bought up large areas and divided them into tiny residential and commercial lots. This was in the 1950s before planning and zoning laws were envisioned. Northerners bought up lots. GDC invented the name Port Charlotte. The new residents of Port Charlotte, arrived from the north, were bored. GDC participated with the local educational system to create what would become the Cultural Center.

Facebook
Twitter
Email
PrevPreviousFlorida’s COVID-19 cases double in the span of a week
NextYes, inflation is worrisome. But it has little relevance to Build Back Better.Next