When a political party is defined by the opposition 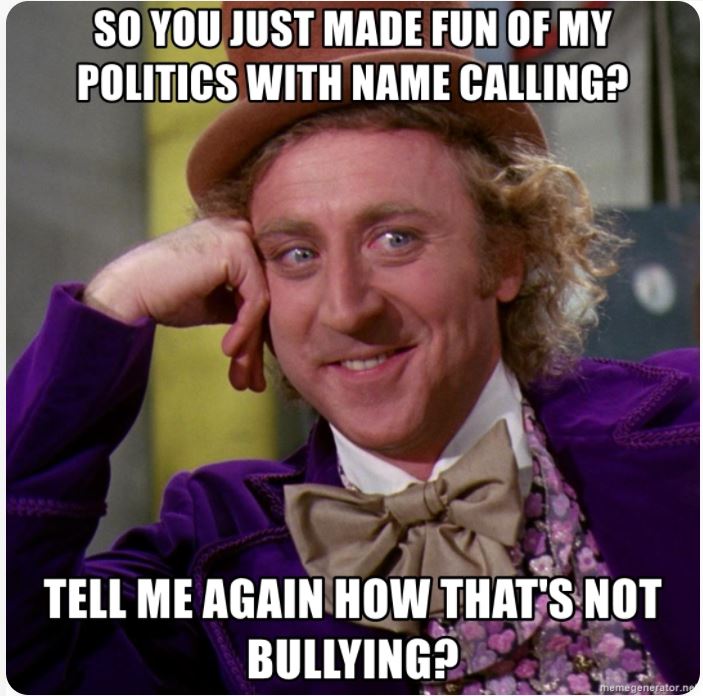 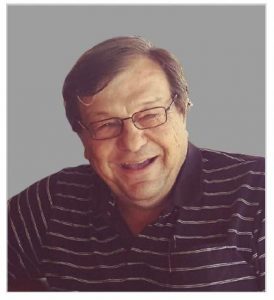 Here in Southwest Florida with a Republican majority, it is not surprising that Letters to the Editor and bar conversations often include nasty and misleading definitions of Democrats.  I find these comments not only inaccurate but also divisive.  Defining Democrats as Marxists, Communists, and/or Socialists appears to be a Republican or Trumpist mantra designed to dismiss everything Democrats stand for as being repugnant to America.

Let’s look at what those names actually mean:

There are serious flaws in all three of these related political theories.  They don’t work! Democrats don’t endorse, support, or seek to implement any one of them. In America our economy is based on Capitalism. Democrats see no need to fundamentally change that.

Capitalism can be defined as an economic system in which private entities and individuals own and control property in accordance with their interests, and demand and supply freely-set prices in markets in a way that serves the interests of business. The essential feature of Capitalism is the motive to make a personal profit. (4)

Democrats recognize, however, that unregulated Capitalism may primarily benefit those at the very top of the economic food chain while being potentially harmful for the rest.

President Theodore Roosevelt, a Republican, understood this and in the early 1900s and championed his “Trust Buster” campaign to restrict business monopolies that harmed average Americans (5).

When things are going well, there is little need for government to get involved.  But when things go bad, as they did in 1929, that is a different matter.  President Hoover is often blamed for the Great Depression, but he was not responsible for the cause. He is correctly blamed for his lack of a response to it.  He believed it was not government’s responsibility to help, but rather that assistance should come from charities and churches. (6)

In 1933, President Franklin Roosevelt, a Democrat, realized that government must get involved to address the serious crises being faced by Americans.  What he accomplished back then benefits Americans to this day! Democrats believe that his approach was the right one in moments of crisis.

Democrats still believe that when people are hurting it is government’s responsibility to get involved. Both Presidents Obama and Biden did this after inheriting economic and social disasters created by Republican predecessors.  Whether the issue is financial implosions, COVID vaccinations, health care, Social Security, Medicare, climate change or infrastructure, private capitalism will not rescue us.  It is critical that government help those in need, in time of dire need.  Such government involvement may seem like overreach to some, but that is less of an evil than corporations and the wealthy who are not paying their fair share of taxes, leaving the poor and middle class to fend for themselves.

Locally, Democrats oppose policies that negatively impact our environment, especially the health of Charlotte Harbor.  That includes upstream Mosaic gypstacks, leaking septic tanks, unrestrained development, and whatever negatively affects our water.  We seek to hold our government officials, most often elected Republicans, accountable for making decisions that are not in our best interests no matter how well they are presented.

So, Democrats are not Marxists, Communists, or Socialists.  Democrats are Americans who believe that our Founding Fathers intended us to promote, as John Adams stated, the common good. (7)  Democrats are proud to advocate that position and to oppose any efforts to prevent it.

Tom Kneebis’ introduction:  In 1994 I retired from Maines Paper and Food Service headquartered in Conklin, NY.  I was in a managerial position overseeing 13 Distribution Centers with their On-board truck computer systems, DOT Compliance, monitoring many phases of reporting, and driver performance.  Prior to that I was involved in management in the auto dealership service industry.  In 1975 I was ordained as a Catholic Priest, took a Leave of Absence in 1989 for health reasons and resigned in 1991.  I remain a priest of the Syracuse, New York Diocese on Leave.  I am a lifelong Democrat having first served as Vice-President of the Broome County (New York) Teenage Democrats while in high school and was active in the campaign to elect Bobby Kennedy to the Senate from New York.  My passion is to promote the ideals of the Democratic Party and challenge the policies of the Republican Party as it exists here in Florida.  I purchased a home in Port Charlotte in 2011 and became a full-time resident in 1994.