Why are highly educated Republicans like Gov. DeSantis so anti-education? 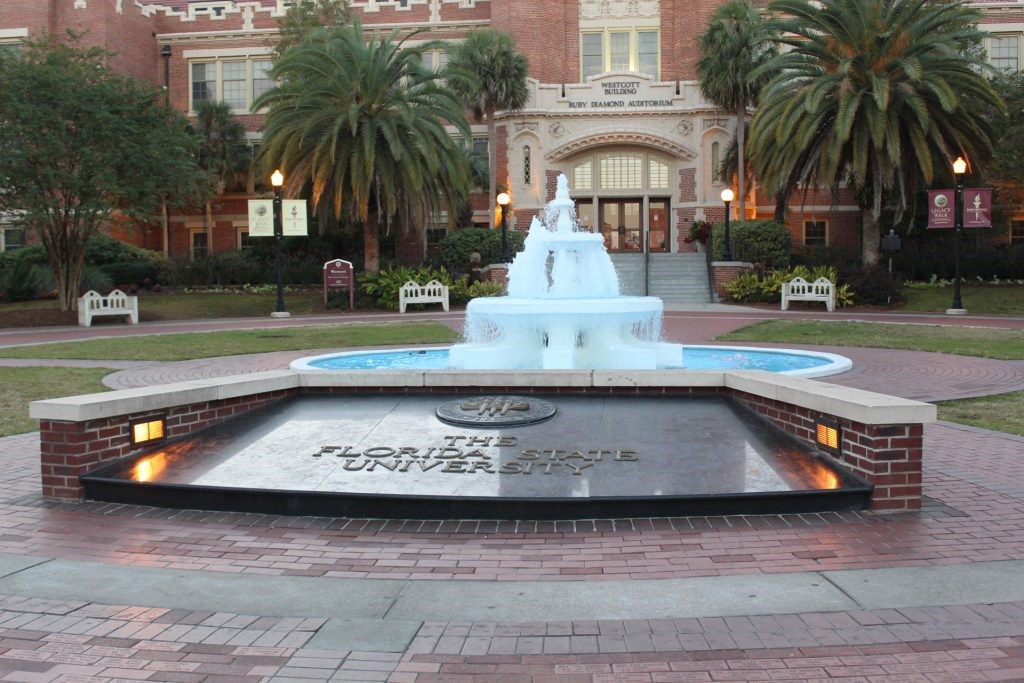 Ron DeSantis, presidential candidate and part-time governor of Florida, celebrated the decline in the numbers of men entering higher education, citing a Wall Street Journal article that says 60 percent of college students are now women, while in 1970 the number was closer to 40 percent.

“I guess there was a decline in the number of men, the percentage of men going to college or whatever. And they acted like this was a bad thing,” he said. “And, honestly, like, you know, to me, I think that is probably a good sign.”

Oh, hell yeah. Because you know what you get at a university? Ron DeSantis will tell you: “Intellectual repression” and “indoctrination.”

You may not realize this — especially if you’ve ever attended a university — but from the College of Nursing to computer sciences to the dreaded English Department, those America-hating commie professors rejoice in leading the Youth of America astray by making them read books and engage with the experience of people of different ethnicities and backgrounds in the hope of expanding students’ idea of what it means to be human, teaching them to question everything, interrogate sources of information, and discern the difference between facts and the crap mouth-breathing Trumpers post on the Internet.

And yet, many of these graduates fail to become socialists dedicated to destroying the American Way of Life.

Nevertheless, Florida’s governor sees universities as dangerous sites of elitist dissent against the divinely revealed truth that America is the greatest country ever, and American history is one long triumph piled on triumph.

An ordinary man, a man without the reinforced skull and intestinal fortitude of a Cotton, a Cruz, or a DeSantis, might lose his way in one of those places. Indeed, he might pick up dangerous ideas.

Better a man become a truck driver or a plumber than incur student loan debt cultivating his mind.

As DeSantis, speaking to the International Boatbuilders Exhibition last week in Tampa, said, “some of these universities are not giving you very much for your money.”

Spend all that borrowed cash learning about, say, evolutionary biology, the Spanish colonial empire, or African sculpture? Get a degree in, say, anthropology? Why, the only jobs you could get would be in medicine, diplomacy, art therapy, teaching, museum curating, environmental management, research, criminal forensics, market analysis, health care, business, communications, or technology!

And if you decide to major in English, well, who does that? Other than Mitt Romney, Martin Scorsese, Toni Morrison, Andrea Mitchell, Conan O’Brien, Sally Ride, Jodie Foster, Hank Paulson, Clarence Thomas, Michael Eisner, and other complete losers?

To be quite fair, the part-time governor had a half-intelligible point lurking inside his habitually maimed syntax. Vocational training is important: “I’m sure this industry needs good folks. You have folks, I mean, driving the trucks. You have people who are electrical.”

Clearly the boat-building trade will need to expand considerably, what with Florida’s rapid sea-level rise. Guys who know how to put together an ark won’t lack for work, especially if the governor continues to ignore the climate crisis.

As for people who are electrical (like eels? rice cookers? Walt Whitman?) no doubt there’s also a place for them in the economy.

Those who choose to pursue jobs in construction (average hourly wage $14.84) or plumbing (average salary in Florida $55,819) should be supported and encouraged. But there are a couple of important things our part-time governor doesn’t seem to understand.

First, men may not be entering in higher education, but that doesn’t mean they’re pursuing blue-collar jobs. There’s been a sharp decline in non-college educated men in the workforce overall. The pay isn’t that great: Even adjusted for inflation, it’s barely risen since the 1960s.

Second — this is no doubt a shock to some — but getting rich isn’t the prime motivator for many people; otherwise, there would be no teachers.

Education helps you understand that not everything can or should be monetized.

Third, education is not the same thing as job training — a point lost on all Republicans and some Democrats. Higher education is about encouraging creativity, innovation, and critical thinking. That’s why history majors can be great investment bankers, chemistry majors can go into information technology, and philosophy students can (sometimes) become president of the United States.

The inability to assess information is literally killing us. One-third of Americans think the 2020 election was “stolen,” and in January some of them decided to mount a violent insurrection against the United States. One-fifth of eligible adults still refuse to get the COVID-19 vaccination.

This is sheer ignorance. The only antidote is education.

Then again, you have to sympathize with Ron DeSantis as he pretends to be plain “folks,” criticizes universities, and evangelizes against book-learning.

Too many well-educated and well-informed voters could end up tanking his electoral ambitions.