Why did the Florida Latino community swing to Trump? It’s complicated 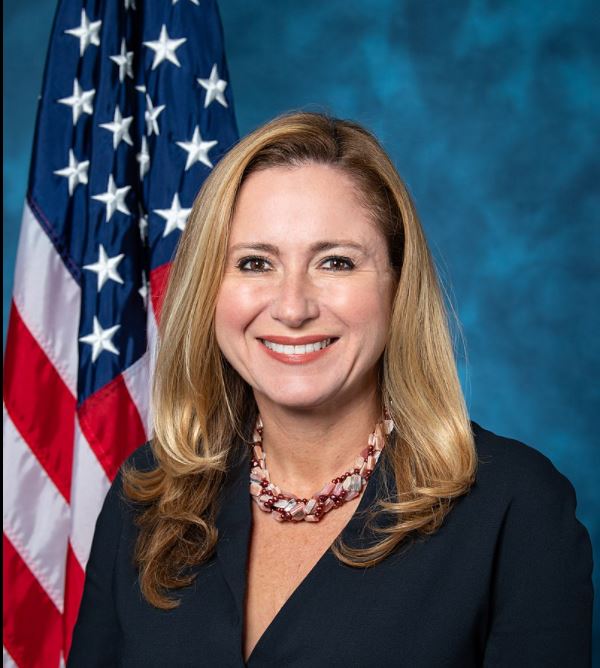 Debbie Mucarsel-Powell, a Democrat, represents Florida’s 26th Congressional District in the U.S. House of Representatives. She lost her seat in the 2020 election.

My family immigrated to the United States when I was 14, seeking economic opportunity and escaping the instability all too common in Latin America. I went from working in a doughnut shop and living in a one-bedroom apartment with my mother and sisters to become the first South American immigrant ever elected to Congress. I have lived the American Dream, and two years ago, South Florida voters trusted me to represent them in Washington.

But next year, I won’t be returning to Congress.

My district, Florida’s 26th, is 68 percent Latino and stretches from southern Miami-Dade all the way to Key West. It’s a competitive seat: I won by almost two points in 2018 and lost by more than three points in 2020. In 2016, Donald Trump lost this vibrant, diverse community by 16 points. This year, he won by six — a stunning 22-point swing.

After reflecting with my family and supporters on what my party must do better to win Latino votes, I’ve decided that the cable news chatter and the ideological back-and-forth within the Democratic Party missed a bigger picture. The reality is complicated: a largely working-class Latino electorate desperate to reopen the economy; a national party that didn’t talk about the economy enough and thinks racial identity alone drives how communities of color vote; and a steady campaign of anti-Democrat disinformation that targeted Latinos.

My campaign resonated with South Floridians, overperforming the top of the ticket by three points, because we focused on the economy and concrete financial relief during this pandemic. When I was growing up, my mother put food on the table by cleaning homes; I understand the economic pain caused by the first pandemic lockdown and the deep fear of a second, so I made economic recovery the focus of my campaign.

Furthermore, Democrats must commit to meeting voters where they are. That’s why my team worked hard to find innovative ways to reach voters safely in this pandemic, ultimately knocking on more than 23,000 doors and talking to more than 130,000 voters on the phone. I made sure every communication from our campaign was accessible in both English and Spanish.

We ran the right campaign, but it still wasn’t enough. Why? The truth is that no one has all the answers, and arguments between progressives and moderates won’t lead us to an answer. But here’s what I know: My community and Latino communities across our country are extremely diverse, and we need to speak directly to their unique concerns.

Some in my party have taken to blaming Latinos’ fear of socialism as the cause of Democratic losses. Yes, the fear of socialism is real and ingrained for those of us who fled violence and persecution. I know firsthand the terrifying hold such memories can have on immigrants such as myself; my own father was murdered by a criminal with a gun in Ecuador. And yes, Republicans lied shamelessly, falsely accusing me and other Democrats of being socialists.

But the “socialism” attack doesn’t explain the results. In my two years in Congress, I’ve advocated against the brutal dictatorship in Venezuela and passed legislation to direct humanitarian aid to the Venezuelan people. I addressed this attack head-on; I did real work to help the people suffering, and I still lost.

As we move forward as a party, we have to remember that most Latinos are proudly working-class. Republicans from President Trump to local candidates for Congress played nonstop to working-class Latino fears of new coronavirus restrictions. Major Latino organizations sounded the alarm, but our message fell short. As Democrats, we must work to bring Latino organizations and activists into the conversation as we refine our working-class economic message.

As we learn these lessons, we have to remember that Republicans aren’t playing by the same rules: Latinos from South Florida to the Rio Grande Valley were targeted by a surge of disinformation against Democrats on social media that seeped into traditional outlets such as El Nuevo Herald and Spanish talk radio.

There are more lessons to learn, but our first steps are clear. We need to recruit candidates who reflect the diverse experiences of the Latino community, build campaign infrastructure that reaches Latino voters, and finally bury the false notion that Latinos are a reliable Democratic monolith.

Voters of color powered Democrats to victory in Arizona, Georgia and Nevada, and Latinos were a key part of those coalitions. But historic swings in the Latino vote fueled a Republican resurgence in South Florida and drained momentum from strong Democratic efforts in Texas. Those results are difficult to accept, yet one thing is clear: The Latino vote is crucial to the future of both Democrats and democracy. I firmly believe that our best days are yet to come, and as the first South American immigrant elected to Congress, I stand with our party as we work together to make these vital gains.