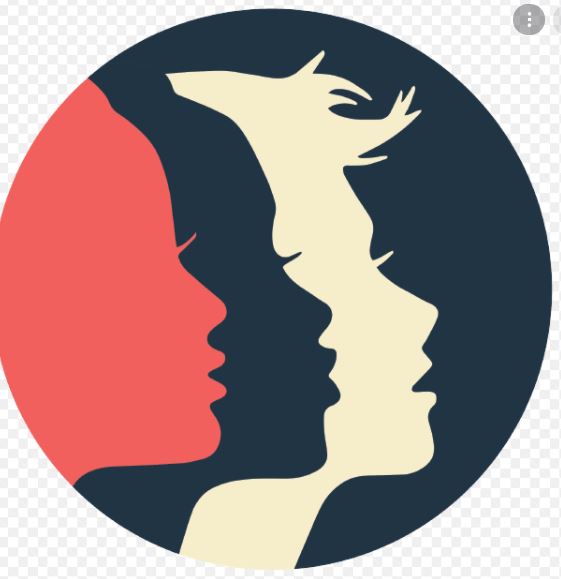 Editor’s note: We must defend our Reproductive Rights! Join our Women’s March on October 2, 2021 at 9 am to hear speakers. We will then march over to the center of the Rt 41 bridge. We will meet at Live Oak Point, 5100 Tamiami Trail in Port Charlotte.  Please let us know you will join us by registering HERE.

Our Charlotte County Democratic Party Chair, Teresa Jenkins, stated: “Through the years, I have watched how anti-abortion extremists have launched attack after attack on reproductive rights in Florida. These steps to ban abortion stem from a ruthless desire to curtail women’s freedom. Real compassion means allowing people to make their own personal family decisions and ensuring all women have the resources and support they need to make informed decisions that are best for them and for their families,”

‘We are not going to stand by and let that happen in Florida,’ one lawmaker said. 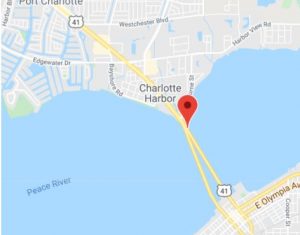 Led by Agriculture Commissioner Nikki Fried, about 200 women gathered on the steps of Florida’s old Capitol Tuesday and, in a warning to the Republican majority that controls the statehouse, chanted “keep your hands off my body.”

Planned Parenthood and a coalition of reproductive and women’s rights group organized the “Bans off My Body” rally as a call to action against any Texas-style abortion restrictions.

While lawmakers, Gov. Ron DeSantis and the state Cabinet held meetings inside, Fried and several House and Senate Democrats were outside, warning that women’s groups will continue to organize and are preparing to carry the fight for abortion rights through the January-March legislative session — and into the fall campaign.

“We’ve got to stand up for ourselves,” said Fried, also a Democratic candidate for governor, setting off chants of “stand up, fight back.”

After the U.S. Supreme Court declined to block a Texas law, Senate President Wilton Simpson and House Speaker Chris Sprowls, both Republicans, said they wanted the Legislature to use the Texas law as a model for Florida.

The novelty of the Texas bill is a cash bonus to anyone who sues violators. State Sen. Linda Stewart, D-Orlando, called the monetary incentive for neighbors to report on each other un-American.

“We are not going to stand by and let that happen in Florida,” she said.

A string of speakers, including lawmakers and activists, accused the mostly white, generally wealthy Legislature of targeting the health care of people who are financially vulnerable to score political points during an election year.

“When we legislate, we set policy for the marginalized, those who are most vulnerable,” said state Rep. Michele Rayner, D-St. Petersburg, referring to people of color, the working class and poor.

“The rest of us will be fine, we can handle it, but it is the marginalize who lose access,” she added.

When the crowd began to wilt under Tallahassee’s midday sun, state Rep. Anna Eskamani, D-Orlando, fired it back up by linking abortion regulations to voter suppression and restrictions on political protests.

“Why is this at the top of their legislative agenda? It’s all about control. Control over our lives, our destinies, and clearly it is about playing politics during an election year with our lives,” she said.

As state Sen. Joe Gruters, R-Sarasota, walked along the fringe of the protest to the Senate Office Building, Eskamani led the crowd in a chant of “abortion is health care.” 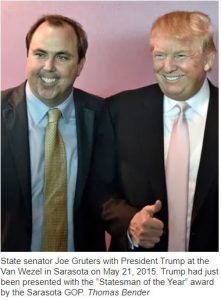 Gruters agreed with the crowd that abortion will be a prominent issue in 2022, for the session and the election. He also chairs both the Republican Party of Florida and the Senate Education Committee.

“Obviously, these protesters are passionate about the ability to have that choice. But ultimately, I think life wins out,” he told a reporter.

“And so I’m glad to stand on the side of life. Whatever happens as a result, it’s worth it because every life is precious, and I’m going to bat for life every day.”

James Call is a member of the USA TODAY NETWORK-Florida Capital Bureau. He can be reached at [email protected] Follow on him Twitter: @CallTallahassee