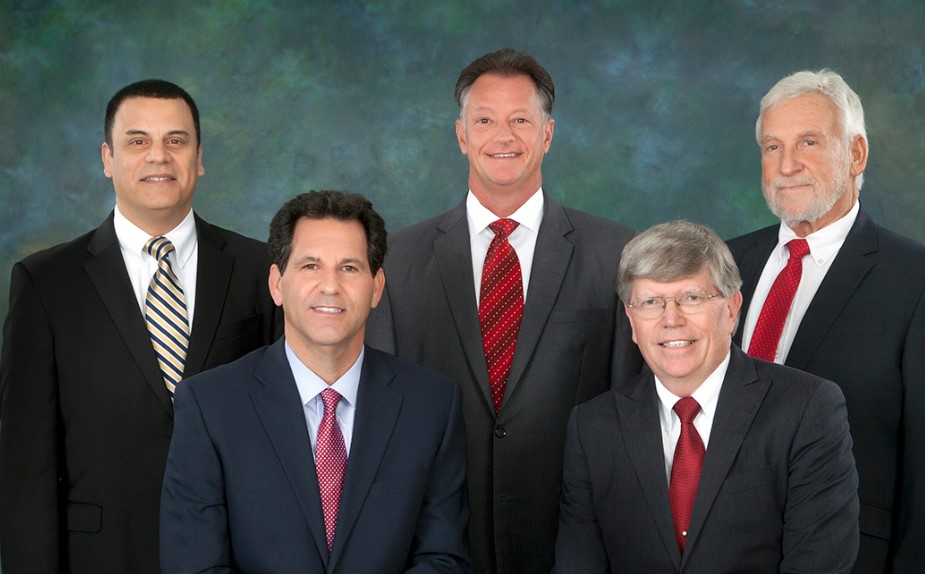 The following editorial was published in The Daily Sun on July 20, 2022.

There is a second Charlotte County Commission race with three candidates that will be open to all voters in the Aug. 23 primary. This one is for District 2 and it includes incumbent Chris Constance and two challengers, David Kalin and former Punta Gorda City Council member Jaha Cummings.

Cummings’ late entry into the race — he filed just an hour or two before deadline — was a surprise to many and added a little intrigue to the competition.

Cummings’ family has roots in Punta Gorda that go back to 1885. He worked in Japan for about 20 years but returned home in 2015. He is employed by Coldwell Banker. He serves or has served on the legislative and resolutions committees for the Florida League of Cities, as well as the vice president of the Punta Gorda Historical Society.

The former city councilman had a good run in that job and was counted on to give an opinion and was a leader in several initiatives, including affordable housing. Workforce or affordable housing, of course, is a huge issue right now that the County Commission has grappled with for a long time without a lot of success. He said he wanted to move from city politics to county politics because there are so many issues outside the scope of Punta Gorda. He is focused on wages and housing.

Cummings said young people shouldn’t have to move away to earn a living wage.

He is a member of the Florida Freight Advisory Committee and said Charlotte County is in a strategic position for future job growth as a distribution center handling goods coming into Florida ports, then shipped by rail.

Cummings knows the challenge he faces trying to knock off the incumbent Constance.

Constance said he loves Charlotte County and has always been pleased he made the decision to move here.

He said, like Cummings, that affordable housing is a huge issue that is difficult to find answers for. He said he sees some downward tick in home prices but that won’t help soon.

The incumbent said there is only so much money available to boost workforce housing and criticized the state Legislature for continually raiding the Sadowski Fund that is used to help counties build developments with housing moderate-income-wage earners can afford.

His constant concern is if affordable housing in Charlotte will be just a place to sleep for people who live there and work in Fort Myers, Sarasota or elsewhere.

“I want to make sure our nurses, deputies, teachers and people who are the backbone of the county live there,” he said. A problem right now, he noted, is there is no mechanism to know how many rental units there are in the county and what they rent for.

Constance said the sometimes- criticized Sunseeker deal is not a bad one for the county because the private land they bought for the resort offered no access to the shoreline for the public. The boardwalk around Sunseeker will.

His biggest concerns are the economy, transportation infrastructure, getting students ready for a career and not just college and water.

“When kids finish high school they must have the ability to be job ready. Do they know finances? Do they have exposure to enough things? Their iPhones are their world now.”

He suggests more assemblies at schools to talk about jobs and said Sunseeker should have been in the schools three years ago talking jobs.

Long term water needs are critical and the reservoir being built now will help Charlotte prepare for a potential use of 2 million gallons a day. He said he would like to see more solar used at the water utility now.

He believes widening Harborview Road is essential. And, he said he favors smart growth.

Kalin moved to Charlotte County 10 years ago and lives in the Ranchettes division.

He was inspired to run partly because he said the County Commission has abandoned the people who live there.

Kalin said he has a grader that he uses to help his neighbors navigate the dirt roads that can flood and become difficult with ruts and mud.

He raises vegetables, has bee hives and chickens. He works for Allegiant but said he is on hiatus because he has a health issue wearing a mask.

Kalin has an issue with Allegiant wanting a parking lot for its resort in Charlotte Harbor if that means cutting down trees in Live Oak Park.

He said he has a problem with impact fees that are passed on to the buyer and that those fees hurt when it comes to keeping housing affordable. And, he said, impact fees have not been used for infrastructure which is what they were intended for.

Kalin would allow smaller 400-500 square-foot homes to ease the housing crisis. He also would work for term limits on the County Commission. And, he believes Charlotte should work with other counties to make sure we have clean water in the future and fight Mosaic’s efforts to work in DeSoto County.

Voters have a diverse field of candidates in this race.

We believe Constance has been a strong leader on the County Commission and someone who does their homework and understands the issues well.

We recommend Chris Constance for the District 2 seat.

Facebook
Twitter
Email
PrevPreviousFlorida’s primary is around the corner: voter registration info
NextI work for midwestern Democrats and I know how to win back voters from the GOPNext