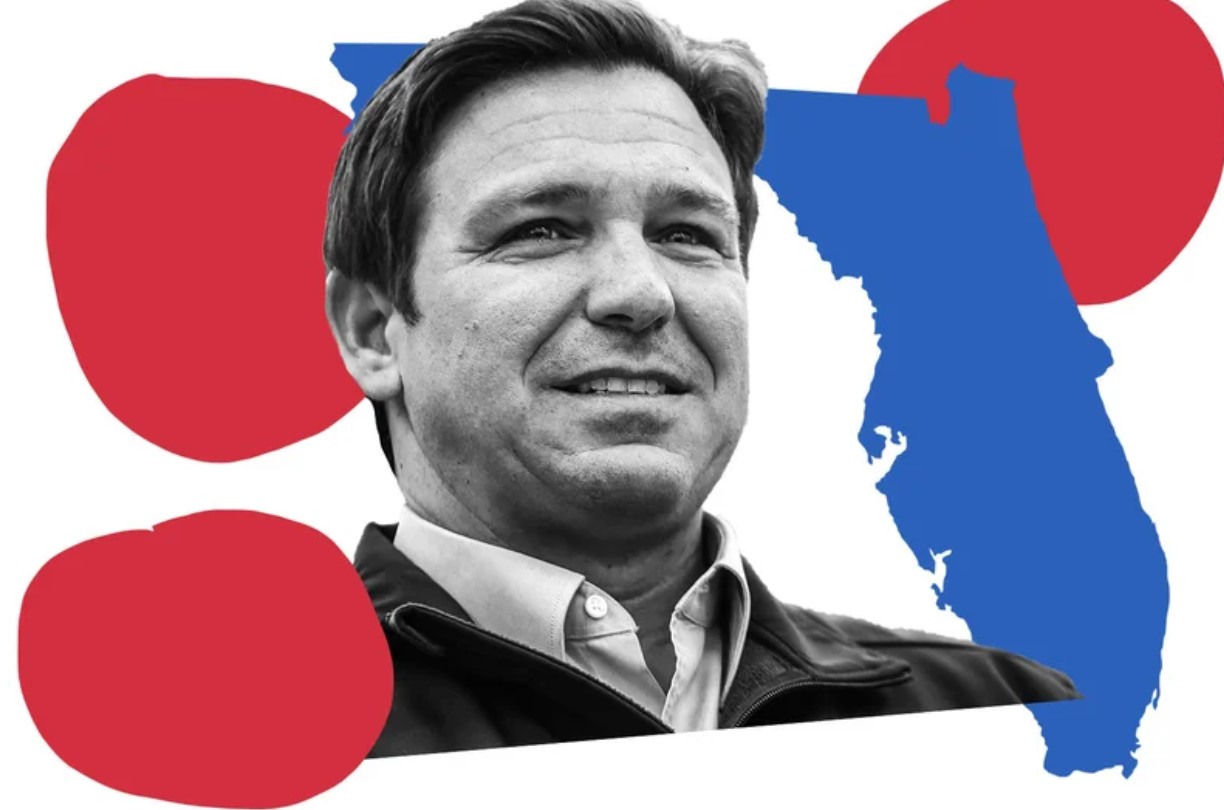 The following editorial was published by The Daily Sun on April 15, 2022.

OUR POSITION: The leaders in the Florida House and Senate have abandoned their duties by giving Gov. Ron DeSantis the task of drawing up new maps for the state’s congressional districts.

Florida Senate President Wilton Simpson and House Speaker Chris Sprowls had no will to continue fighting Gov. Ron DeSantis over the drawing of maps to decide Florida’s congressional voting districts. They gave up. And, in doing so, they neglected their duties to lead the Legislature in deciding on the congressional maps, as outlined in the Florida constitution.

The two Republicans sent out a joint memo this week saying: “Our goal during the special session is to pass new congressional maps that will both earn the governor’s signature and withstand legal scrutiny if challenged…We are waiting on a communication from the governor’s office with a map that he will support…”

Simpson and Sprowls know it will be nearly impossible to draw up a map DeSantis would approve of that would also be legal.

The map DeSantis will present will be drawn to give Republicans a greater number of representatives in Congress and it will no doubt result in lawsuits and quite likely be thrown out by the courts — even the Supreme Court.

But that could be the plan. By the time the case makes it to the Supreme Court, or most courts, it will be too far into the election process for changes and probably even past the deadline for candidates to enter the race. It’s a good bet the courts will say the maps are illegal, but they will have to be used for mid-term elections and redrawn after that.

At the heart of debate over the makeup of the maps is two districts that lean toward minority voters. The Legislature offered two versions of a map to DeSantis earlier — both of which Sprowls and Simpson believed adhered to the Fair Districts constitutional Florida amendment passed by voters in 2010 which outlawed gerrymandering. The governor rejected both maps, claiming the Legislature misinterpreted the amendment.

District 5, now served by Rep. Al Lawson, a Black Democrat, and District 10, where Black Democrat Val Demings holds a seat, are two districts DeSantis is targeting. His map, which he offered up to the Legislature, completely altered the area those districts covered.

The governor’s actions are being ridiculed as executive overreach by Democrats.

If the maps DeSantis has previewed end up being the version he signs, it further enhances Republicans’ grip on power in Florida. Right now, the GOP holds 16 of the state’s 27 seats in Congress. The state will gain a seat because of the last census and in doing so, and with the governor’s influence on the maps, the state would end up with 20 seats leaning heavily to Republican voters.

Democrat Senator and gubernatorial candidate Annette Taddeo, in a press release Wednesday, called upon all Democrat legislators to boycott the upcoming special session. She charged the Legislature has failed its responsibility by handing “its authority over to DeSantis …”

She added that “if the governor wants to make a real difference in Floridians’ lives and tackle the insurance rate crisis or the housing crisis, I’ll see him in Tallahassee. But, I’ll be damned if I’m showing up to kiss his ring and waste taxpayer money for an unconstitutional map that erases black and brown voices from the electoral process.”

Her obvious partisan remarks nevertheless ring true. The Legislature has failed its constituents. And DeSantis has tunnel vision on his goal to impact Florida’s congressional representation.