On my 100th birthday, reflections on Archie Bunker and Donald Trump 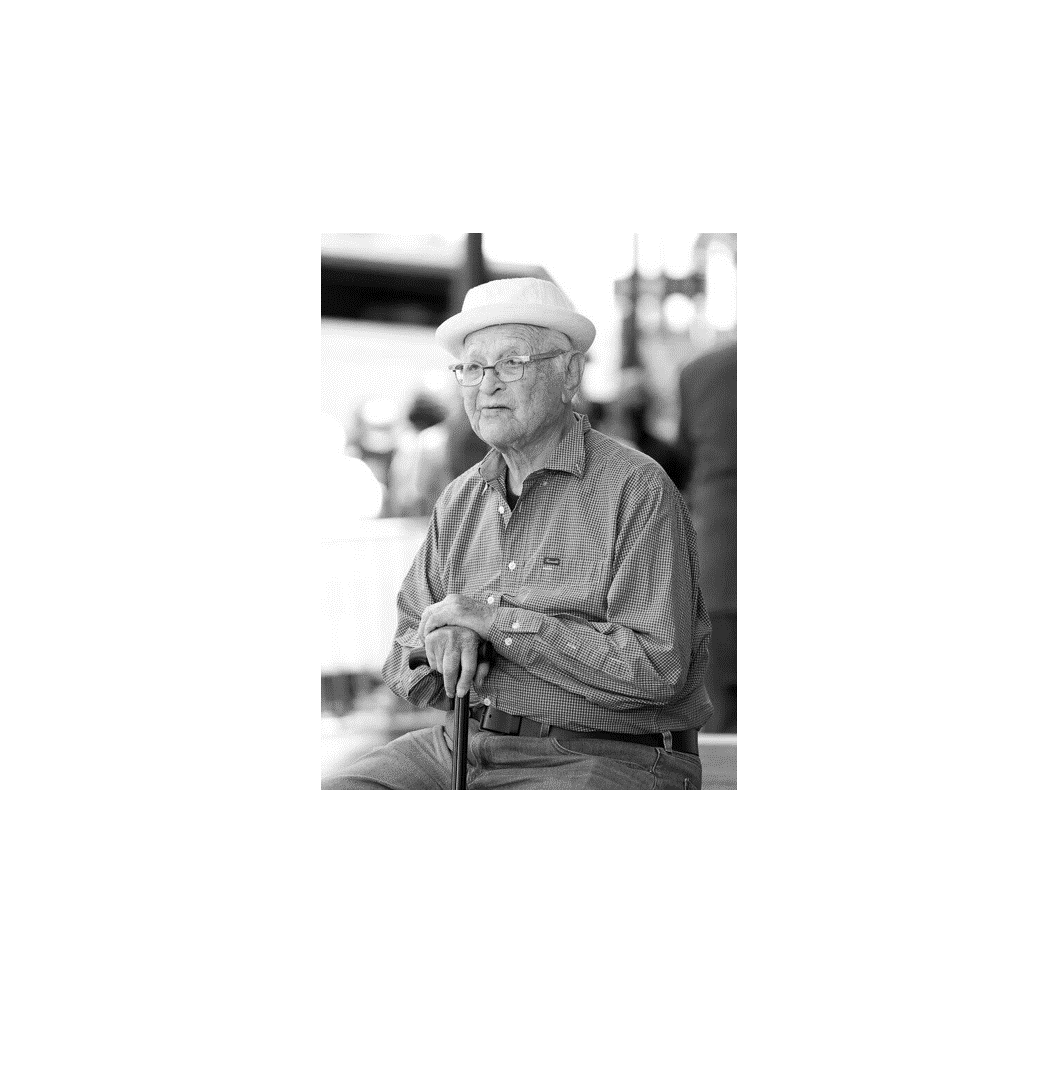 Mr. Lear, a father of six, is an Emmy-winning television producer and a co-founder of the advocacy organization People for the American Way.

Well, I made it. I am 100 years old today. I wake up every morning grateful to be alive.

Reaching my own personal centennial is cause for a bit of reflection on my first century — and on what the next century will bring for the people and country I love. To be honest, I’m a bit worried that I may be in better shape than our democracy is.

I was deeply troubled by the attack on Congress on Jan. 6, 2021 — by supporters of former President Donald Trump attempting to prevent the peaceful transfer of power. Those concerns have only grown with every revelation about just how far Mr. Trump was willing to go to stay in office after being rejected by voters — and about his ongoing efforts to install loyalists in positions with the power to sway future elections.

I don’t take the threat of authoritarianism lightly. As a young man, I dropped out of college when the Japanese attacked Pearl Harbor and joined the U.S. Army Air Forces. I flew more than 50 missions in a B-17 bomber to defeat fascism consuming Europe. I am a flag-waving believer in truth, justice and the American way, and I don’t understand how so many people who call themselves patriots can support efforts to undermine our democracy and our Constitution. It is alarming.

At the same time, I have been moved by the courage of the handful of conservative Republican lawmakers, lawyers and former White House staffers who resisted Mr. Trump’s bullying. They give me hope that Americans can find unexpected common ground with friends and family whose politics differ but who are not willing to sacrifice core democratic principles.

Encouraging that kind of conversation was a goal of mine when we began broadcasting “All in the Family” in 1971. The kinds of topics Archie Bunker and his family argued about — issues that were dividing Americans from one another, such as racism, feminism, homosexuality, the Vietnam War and Watergate — were certainly being talked about in homes and families. They just weren’t being acknowledged on television.

For all his faults, Archie loved his country and he loved his family, even when they called him out on his ignorance and bigotries. If Archie had been around 50 years later, he probably would have watched Fox News. He probably would have been a Trump voter. But I think that the sight of the American flag being used to attack Capitol Police would have sickened him. I hope that the resolve shown by Representatives Liz Cheney and Adam Kinzinger, and their commitment to exposing the truth, would have won his respect.

It is remarkable to consider that television — the medium for which I am most well-known — did not even exist when I was born, in 1922. The internet came along decades later, and then social media. We have seen that each of these technologies can be put to destructive use — spreading lies, sowing hatred and creating the conditions for authoritarianism to take root. But that is not the whole story. Innovative technologies create new ways for us to express ourselves, and, I hope, will allow humanity to learn more about itself and better understand one another’s ideas, failures and achievements. These technologies have also been used to create connection, community and platforms for the kind of ideological sparring that might have drawn Archie to a keyboard. I can only imagine the creative and constructive possibilities that technological innovation might offer us in solving some of our most intractable problems.

I often feel disheartened by the direction that our politics, courts and culture are taking. But I do not lose faith in our country or its future. I remind myself how far we have come. I think of the brilliantly creative people I have had the pleasure to work with in entertainment and politics, and at People for the American Way, a progressive group I co-founded to defend our freedoms and build a country in which all people benefit from the blessings of liberty. Those encounters renew my belief that Americans will find ways to build solidarity on behalf of our values, our country and our fragile planet.

Those closest to me know that I try to stay forward-focused. Two of my favorite words are “over” and “next.” It’s an attitude that has served me well through a long life of ups and downs, along with a deeply felt appreciation for the absurdity of the human condition.

Reaching this birthday with my health and wits mostly intact is a privilege. Approaching it with loving family, friends and creative collaborators to share my days has filled me with a gratitude I can hardly express.

This is our century, dear reader, yours and mine. Let us encourage one another with visions of a shared future. And let us bring all the grit and openheartedness and creative spirit we can muster to gather together and build that future.

Norman Lear produced “All in the Family,” “Maude,” “The Jeffersons” and “Good Times,” among other groundbreaking television shows. He is a member of the Television Academy Hall of Fame and a recipient of the National Medal of Arts and Kennedy Center Honors. An activist and philanthropist, he co-founded and serves on the board of the advocacy organization People for the American Way.