Taking on racism and crime should be the same fight 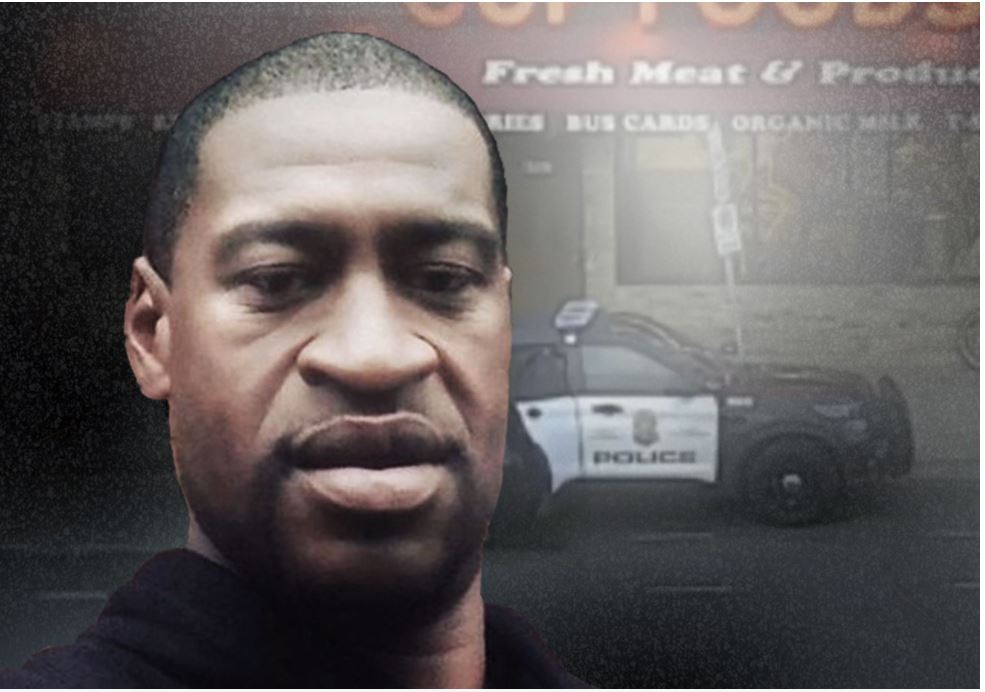 We must fight racism and fight crime at the same time. We must reform policing and make policing more effective. And we must battle any demagoguery that casts demands for justice as concessions to criminality.

Harmonizing these goals is morally urgent as the movement for change ignited by police killings of Black Americans runs headlong into public alarm at a wave of murders across the nation.

It’s important in politics, too. A review of why Democrats lost seats in the House last year by Rep. Sean Maloney (D-N.Y.), chairman of the Democratic Congressional Campaign Committee, found that Republican attacks against the “defund the police” slogan proved more potent than Democrats had anticipated.

A report by the centrist think tank Third Way, the Collective PAC and Latino Victory concluded that “where Defund the Police had a significant impact, it was as a part of culture-based attack on Democrats that sought to stoke fears among voters about any candidate with a ‘D’ after their name.”

Concerns about crime cross party lines. In New York City, which holds its mayoral primary on Tuesday, a recent NY1/Ipsos poll of likely Democratic primary voters found that crime/public safety should be the top priority for the next mayor, listed by 46 percent. Reopening the economy and affordable housing followed well behind at 30 percent each; stopping the spread of covid-19 drew 24 percent, and battling racial injustice 20 percent.

When you talk to Democratic politicians searching for a principled path forward, one name pops up again and again. Rep. Hakeem Jeffries of New York, chair of the House Democratic Caucus, has both personal and political reasons to push for police reform as part of a strategy for restoring order.

“In the communities that I represent, no one wants to go back to the days of 2,000-plus homicides, which we all lived through in the midst of the crack-cocaine epidemic,” Jeffries told me. “Nobody that I know in Bedford-Stuyvesant, in East New York . . . into Coney Island, Brownsville and certainly in other traditionally African American neighborhoods across New York City wants to go back to those days or anything close to it.”

The core of his argument: “Public safety and justice in policing are not mutually exclusive. We can do both, and we must do both.”

“The fundamental objective of the George Floyd Justice in Policing Act is to try and shift the mind-set of policing from a warrior mentality to a guardian mentality,” said Jeffries, a champion of the bill who has endorsed police reformer Maya Wiley in the New York mayor’s race. “When members of law enforcement engage with communities of color, having adopted a warrior mentality, then some individuals they encounter tend to be viewed as enemy combatants. And when that occurs, things can go wrong, as was the case in the death of George Floyd.”

The guardian vocation that Jeffries preaches stresses community collaboration and would “lift up public safety for the good of everyone involved.”

Behind the “defund the police” slogan, Jeffries argues, “was a legitimate discussion … about where resources should be spent in areas beyond law enforcement in terms of the societal problems that many police officers are inappropriately asked to tackle.” But it implied far more than that to many voters, and Jeffries said it is easy to “weaponize” the words “to taint all Democrats” as promoters of “lawlessness and disorder.”

Like many in his party, Jeffries sees a shift around the politics of policing because many Republicans are “now serving as apologists” for the Jan. 6 attack at the Capitol, thus “standing up for the type of lawlessness, disorder and attack on police officers that we witnessed.”

But he also wants Democrats to show how crime can be reduced by tough action on guns and community-based policy innovations. As an example, he points to the work of “violence interrupters” who walk their neighborhoods.

“They have the credibility and authentic connections to people in high-crime neighborhoods to de-escalate conflicts before incidents occur,” he says, and before “the police are called into a highly confrontational situation.” In New York, a study by the John Jay College of Criminal Justice found that violence interrupters helped reduce crime in the East New York and South Bronx neighborhoods.

Efforts of this kind would be bolstered by President Biden’s infrastructure plan, which includes $5 billion over eight years for evidence-based violence-prevention programs.

The good news is that the twin crises of racial justice and rising crime are calling forth a wave of fresh thinking, well reflected in The Post editorial board’s “Reimagine Safety” project.

The bad news is that innovative ideas won’t even be debated if our rancid politics pushes voters to choose between justice and security. So pay attention to Jeffries: He is fully engaged because the people who will suffer most from this false choice are the constituents he represents.