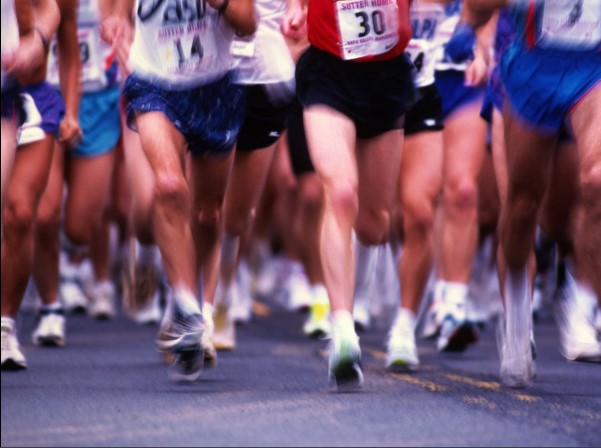 It started with Newt and it continues today…

Each time past President Trump engaged in outrageous behavior such as bragging about grabbing women between the legs or saying the Charlottesville racists “were fine people,” we waited patiently for Republicans of character to abandon him.

Nor did it happen when Trump tried to bribe a foreign country by withholding congressionally approved military aid or when he tried to overturn an election he clearly lost.

The list of such grievances goes on and on, leaving many of us confused.

While we all hope justice prevails and Trump suffers consequences for his crimes, Milbank convincingly argues that will not solve the problem.

Nixon’s “Southern Strategy” of appealing to white voters followed by Newt Gingrich’s “Contract with America,” resulted in a direct assault on facts and democracy. The catalogue of lies outlined in Milbank’s book – such as the so-called “murder” of Clinton aide Vince Foster, Iraq having nuclear weapons, the racist “birther” movement – all illustrate the lengths Republicans are willing to go to gain power. Assisted by right wing media outlets like Rush Limbaugh and Fox News, the lies are repeated so often people start believing them.

There is a lot to absorb from Milbank’s well-researched book, but for me the key is this:

This is a marathon, not a sprint. We are in a long-term fight for the soul of Democracy.

While seeing Trump in handcuffs is a sight we’d all like to see, there are numerous figures – our own Governor included – anxious to take up the anti-democracy mantel.

We must continue to express our love of democracy and this country by breaking all records to get out the vote.  Charlotte County Democrats’ Precinct Coordinating Committee Co-Chairs Linda Demeritt and Penelope Mayer are doing just that, working hard to get out the vote. Contact them to help at pcc@charlottedems.com

It falls on all of us to take action and run our hearts out in this marathon.