Unemployment benefits: turn on, turn off 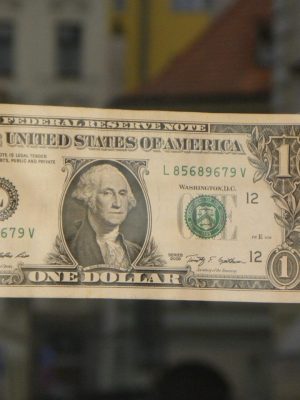 It’s a confusing and frustrating sequence of events surrounding Florida’s unemployment payments.  The extra $600 per week in benefits provided by the Federal Government expired in July, and Congress has been unable to come to an agreement on further federal aid.  In the meantime, Florida’s unemployment payouts shrunk back to its maximum of a paltry $275 per week, one of the lowest benefit amounts in the country.

In August, President Trump authorized Federal Emergency Management Agency (FEMA) to allocate $44 billion to fund up to an additional $400 per week.  But, according to the Tampa Bay Times, states were to contribute 25%, or $100, of the $400, which Florida did not.  FEMA paid the additional $300 ($400 minus the 25%) for the first three weeks of August and would have made a 4th payment for the 4th week of August.  However, because Florida has not contributed 25% of the total $400, payments from FEMA have now ended.  Florida potentially could have had an additional two weeks of payments before the FEMA money ran out.  So, the unemployed are back to payouts that cannot sustain normal expenses.

In addition, Florida has the shortest period of unemployment assistance in the nation, currently at 12 weeks.  According to Josslyn Howard, this will probably be extended by 6 weeks by December, but the state’s online unemployment system, known as CONNECT, will need to be reconfigured.  Heaven only knows how that will go after a disastrous performance earlier in the year.

Contradicting what was just stated, (I did say this was confusing), the number of weeks paid is based on the previous year’s unemployment rate in the 3rd quarter of the year.  According to Florida Statue 443.1115, for every half percent that unemployment exceeds 5% in that quarter, the state needs to provide an additional week of benefits.  According to the U.S. Bureau of Labor Statistics, Florida’s unemployment rates were 10.3% in June, 11.3% in July, and 7.4% in August. So we should know after the rate is published for September how many additional weeks will be available, but the maximum is 23 weeks.