Who are the Democrats running in our statewide primary election on August 23rd? 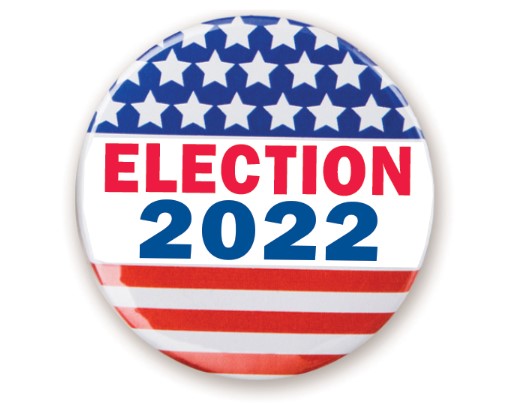 The Charlotte County Democratic Party does not endorse one Democrat over another, so here’s what you need to know to vote for your preferred candidate in the August 23rd Primary. You will vote for one of these Democrats in each race. VOTE! 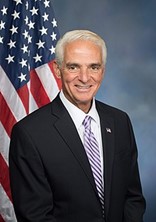 A native of Altoona, PA;  at age three, his family moved to St Petersburg.  Charlie has served the people of Florida in many capacities including a term as Republican Governor.  He registered as an Independent and finally as a Democrat. He currently serves in the House of Representatives from the Florida’s 13th District and is the only former governor in the U.S. House.

He has been especially critical of Governor DeSantis’ efforts, and endorsed by Republicans, to restrict freedoms of Floridians on every level including removing local authority to determine local issues, dictating what can or cannot be taught in school, and restricting a woman’s right to choose.  He also and their uncontrolled influence in housing, environment, and drug prices. 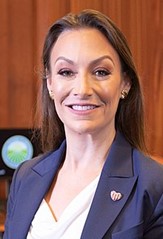 Nikki, born and raised in Miami, is a Native Floridian.  She holds the distinction of being the first female Commissioner of Agriculture, having been elected in 2018 and being the only Democrat elected to statewide office that year.  She has been a consistent critic of Ron DeSantis during her tenure. 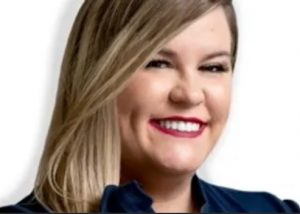 A lifelong resident of Florida, Cadance Daniel has had the opportunity to understand the diversified dynamics of the long-admired Sunshine State. Over the years, she has networked with many different people, cultures, and socioeconomic groups, developing local and international relations with the desire to meet the needs of all people.  She is passionate about seeing women and minorities reach their highest potential with the support of proper legislation and more significant funding on their behalf.  Cadance Daniel believes in second-chance opportunities for all people.  She vows to proactively legislate on behalf of everyone despite race, gender, sexual orientation, and socioeconomic class. 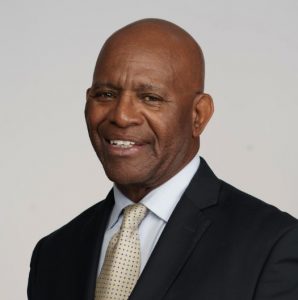 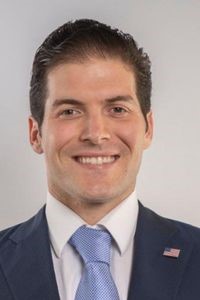 “Ricky”, as he prefers to be called, is a native of San Diego, CA and follows in his father’s footsteps as a politician. Ricky recognizes that hate and fear are now the common tactics of the Right and that, as with other nations when this was tried, it is either bound to fail or dangerous to democracy.  His platform includes supporting local businesses, fostering family values and ethnic heritage, and defeating oppression wherever is occurs. 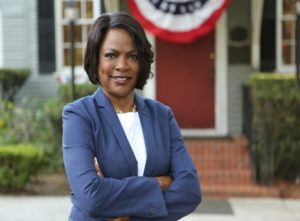 Val served in the Orlando Police Department for 27 years rising through the ranks to become the city’s first woman Chief.  As Chief she successfully reduced violent crime by 40%.  In 2016 she was elected to the House of Representatives. She received national exposure by being the Impeachment Manager for the trial of Donald Trump. Val’s consistent enthusiasms remain public safety, civil rights, and that the American Dream should and must be open to anyone. 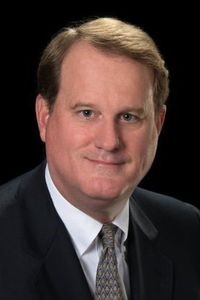 Brian is a St Petersburg native and has worked as an attorney in Tampa for over 30 years representing small business owners and working families.  He also served in the Florida House of Representatives for 8 years. Brian considers himself to be a fiscal conservative when addressing issues of Federal Deficit Spending, advocating age restrictions on the purchase/ownership of military style weapons, recognizes the importance of First Amendment Rights, is a strong defender of Social Security, Medicare/Medicaid, and Veteran’s Rights, and advocates the elimination of fossil fuels in favor of renewable resources. 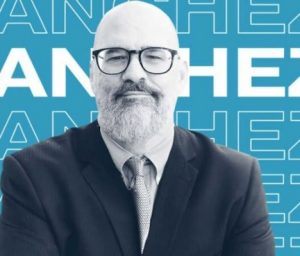 William is a native of Manhattan, NY and the son of Cuban immigrants.  His college education was at the University of Miami with post-grad work at Georgetown where he earned his Doctorate of Jurisprudence.  Married to a Philippine immigrant he has a particular passion for immigration and immigrant issues and those of all working families. Issues that are important to him are environmental/global warming/fossil fuels, Medicare/Medicaid, reducing the cost of medications, universal education, immigrant reform, affordable housing, reducing the number of military style weapons with a “buy back” program and increasing mental health programs.  He also refuses any NRA support or funding.

Candidates for Commissioner of Agriculture 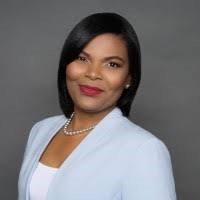 Naomi’s higher education was in the European Union (France, Spain, Italy) as well as the US.  After a successful career with several Fortune 500 companies she decided to leave the corporate world in 2008 to focus on women’s issues and girls aging out (at 18) of foster care.  In 2015 she moved to Miami, got involved in several community programs as well as establishing a non-profit to honor and mentor young girls in South Florida. As Commissioner she hopes to be a strong Democratic presence advocating for family, farmers, clean water and other related environmental issues. 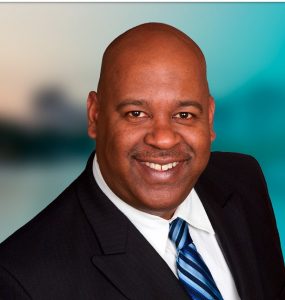 J.R. was born in New York City to Haitian parents.  Because his father was a Haitian Diplomat he was raised in Hamburg, Tokyo and Port-Au-Prince.  He earned a BA at the University of Hartford and is currently working on his Masters from Harvard.  He is fluent in English, French, Haitian Creole and conversational Spanish. He offers concerns about price gouging, affordable housing, predatory financial practices, and protecting the most vulnerable among us. 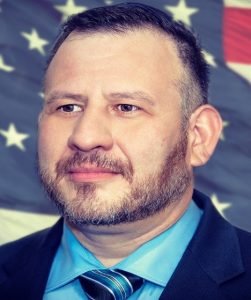 Ryan brings with him many years of experience in cybersecurity and working with the FBI.  A long-time cannabis advocate he now owns a small hemp farm in Clermont. In addition to supporting the legalization of marijuana along with medicinal psychedelics, Ryan also advocates for environmental issues, small farming practices and incentives, invasive species, and regulating conceal carry permits. 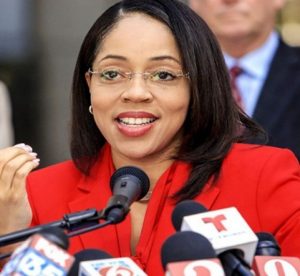 Aramis Ayala, a Saginaw, MI native, is a long time civil rights advocate, a cancer survivor, and former Florida State Attorney.  Aramis fearlessly took on the status quo to build safer, healthier communities, creating innovative pre-trial diversion programs, new police accountability and oversight reforms, and initiatives to support victims of domestic violence. Her specific interests are to make Florida both just and compassionate. “People in power must be accountable to the people, and we, the people, must be accountable to each other.” 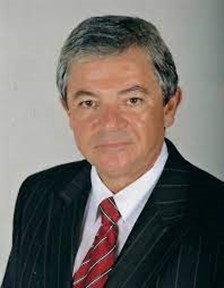 Jim Lewis was previously an Assistant State Attorney in Orlando, 1981-1984, a Special Prosecutor to the Statewide Grand jury of Florida under Governor Bob Graham, 1985-1986, and as an Assistant Statewide Prosecutor under then Attorney General Bob Butterworth, 1987-1992.  In a sentence: “Don’t Trump my Florida. We don’t need elected officials who put political party over country and purposely seek to divide the country.” 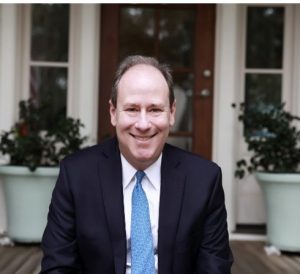 While the Stanford and Florida-educated lawyer’s resume stacks up against his peers, Daniel has dedicated his life to fighting for civil rights — often in unconventional ways — including protesting against Governor Ron DeSantis’ dangerous policies by walking crowded Florida beaches costumed as the Grim Reaper.  “I will do what I have done for my entire life – advocate for voting rights, consumer rights, and fundamental human rights – to help Florida families. Unlike the current Attorney General, I am not running as a stepping stone to another office. I will be a competent, reasonable fighter for the people of Florida.”