Bill targeting protesters is a waste of time 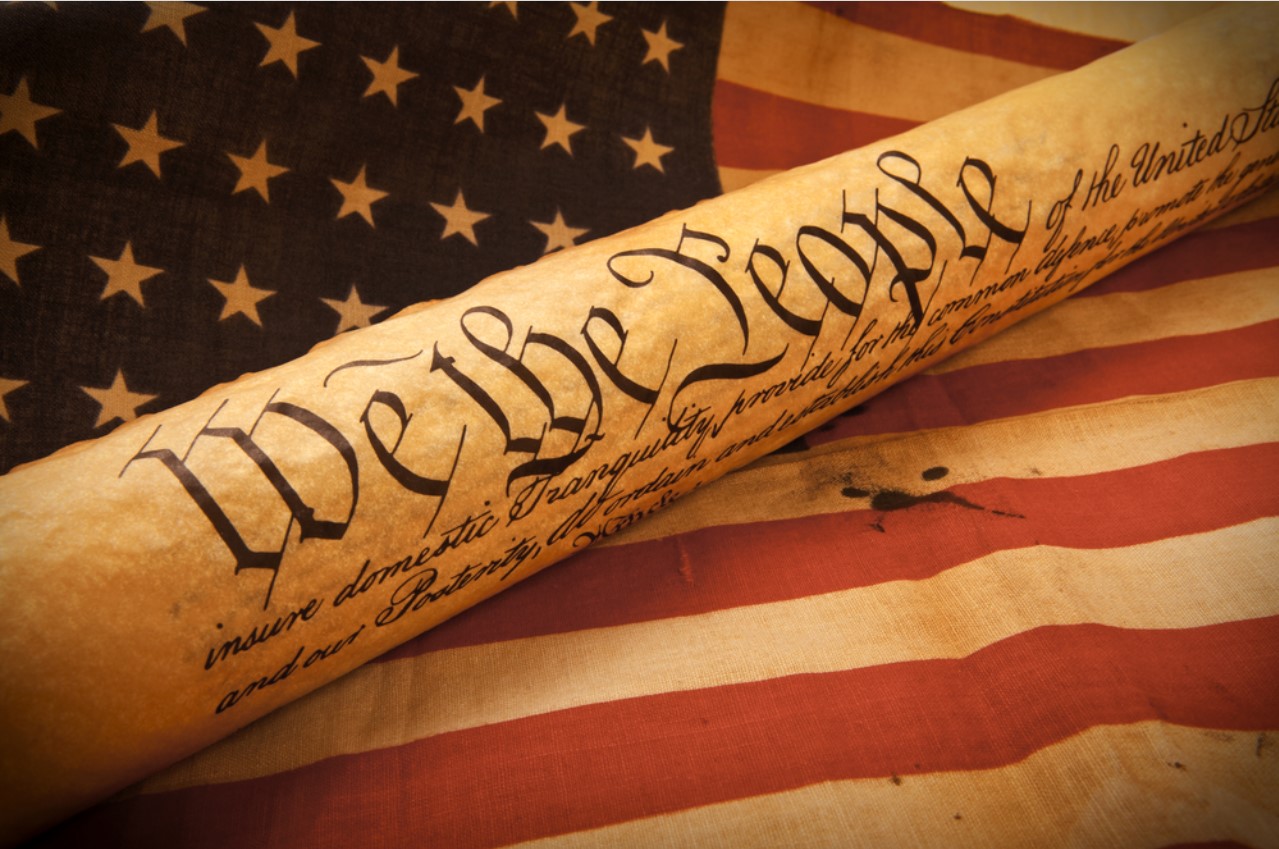 The following editorial was published in The Daily Sun on Feb  12, 2022.

OUR POSITION: A bill that outlaws protests is, in its early form, an affront to freedom of assembly and another attempt by the Florida Legislature and Gov. Ron DeSantis to attack our constitutional rights.

A bill that would outlaw protests on public property has become a huge joke. The only problem is, no one is laughing. And lawmakers in Tallahassee are jumping with glee with the expected impact the law will have.

Last year, the governor took a stab at restricting our freedoms by pushing the Legislature to pass a bill that he said was needed after nationwide protests over the death of George Floyd in Minneapolis. Floyd’s highly publicized death, when a police officer choked him with a knee on his neck, sparked nationwide protests that sometimes became violent.

In the aftermath of that unrest, Florida passed a law (HB 1) that made most demonstrations a crime and gave police and others broad power to arrest and fight back against protesters — even to the point of drivers being able to hit protesters that assembled in the street, restricting traffic. That bill was called unconstitutional by a district judge who blocked it. DeSantis and Florida have appealed and are waiting on a decision.

The current bill would make it a criminal act to protest or demonstrate in front of, or around, homes. Those homes would include the governor’s mansion in Tallahassee, which is owned by taxpayers, we might add.

The idea for the bill came about after about 200 protesters staged demonstrations outside the home owned by the Minneapolis police chief following Floyd’s death.

Some say the protests outside the home of Brian Laundrie’s parents in North Port was another example brought up when crafting the bill. If you recall, people gathered at all hours in the street and on sidewalks to harass the parents of Brian Laundrie who later killed himself and, by his own confession, his girlfriend, Gabby Petito. That story dominated the news for weeks last year.

The bill making its way through the Legislature now would make it illegal to “picket or protest before or about the residence or dwelling of any person with the intent to harass or disturb that person in his or her home.”

The law could extend to public parks, sidewalks and rights-of-way. The language is vague and would open a potential can of worms that would give police wide-ranging authority to arrest people who appear to be protesting.

We question if that law would cover people who protest on street corners in Florida such as rallies held in the past for former President Donald Trump. Seeing as how the bill does not define the words “harass” or “disturb” it seems likely it could cover any such demonstration of support — especially given the large crowds at some of those events and how noisy they can get.

Opponents of the bill, including the ACLU of Florida, say there are other statutes that cover the problems associated with protests and this bill is unneeded, according to a News Service of Florida story. ACLU of Florida lobbyist Neisha-Roe Hines said the bill is “a waste of taxpayers time and money.”

Expectations are the bill would be deemed unconstitutional.

This bill is one of a handful DeSantis lobbies the Republican-controlled Legislature to pass. It is a law that plays well to the voter base he caters to.

We agree it is a waste of time and infringes on our rights.