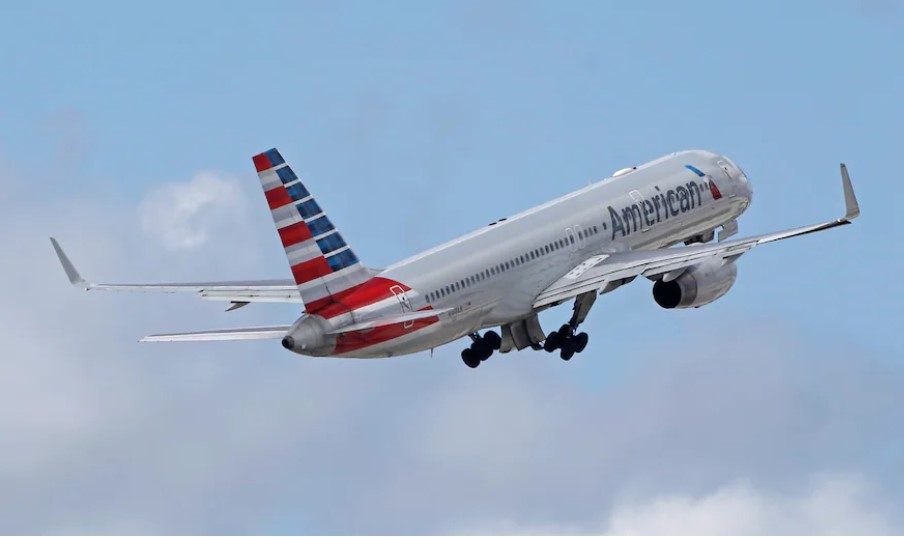 The Republican Party has completed its transition from the “law and order” party to the party of thugs, violence and harassment.

Seemingly. Only defenders of anti-mask thuggery would be unable to make the simple distinction between the two categories.

In reality, the problem of violence against airline personnel and disruptive conduct requiring pilots to turn flights around has become pervasive. That’s why Delta Air Lines chief executive Ed Bastian asked Garland earlier this month to address the problem by creating the no-fly list.

The only surprise here is that Sen. Josh Hawley (R-Mo.), who went berserk over Garland’s vow to investigate threats and violence against school board members, did not also sign the letter. He, along with a slew of other Republican senators recently accused Garland in grossly misleading letter of “policing the speech of citizens and concerned parents.” Right-wing media picked up the issue as well, claiming that parents were being labeled as “domestic terrorists.”

On both issues, Republicans are quick to say that, of course, they are not defending violence. But then what are they doing? The no-fly list is not for people who simply grumble about mask-wearing. And the FBI is not investigating parents who make speeches about nonexistent critical race theory being taught in school curriculums nationwide. Common sense measures to protect Americans against assault, threats of violence and other conduct that puts fellow Americans at risk should be universally applauded.

The Post reports that in two separate incidents, one on American Airlines and the other on Delta Air Lines, unruly passengers attempted to open emergency doors in flight. Here’s an unpleasant truth for Republicans: Many of the people they are defending have engaged in violence and threats of violence. In other words, they have committed crimes.

It should come as no surprise that members of a party that has characterized a violent insurrection to overthrow an election as “legitimate political discourse” oppose consequences for bad behavior on airplanes. Republicans have repeatedly made clear that they are on the side of the thugs, from demonizing and mocking Capitol Police officers who defended lawmakers on Jan. 6 to defending Rep. Paul A. Gosar (R-Ariz.) after he posted an animation on Twitter depicting the murder of Rep. Alexandria Ocasio-Cortez (D-N.Y.) to heralding Canadian truckers who paralyze cities.

Republicans had the chutzpah to criticize Democrats for the rhetoric of a handful of leftists who want to “defund the police” — even though leaders in the party including President Biden and House Speaker Nancy Pelosi (D-Calif.) have denounced the phrase. Yet Democrats are inexplicably hesitant to blast Republicans for their actual nuttery.

Democrats must stop being so timid and call out the GOP for its defense of violence, opposition to law enforcement and cheerleading for chaos. Republicans inspired by the defeated former president menace democracy and the safety of ordinary Americans. Democrats from the White House on down should have no qualms about opposing Republican thuggery.