Is what I hear true? Does it matter? 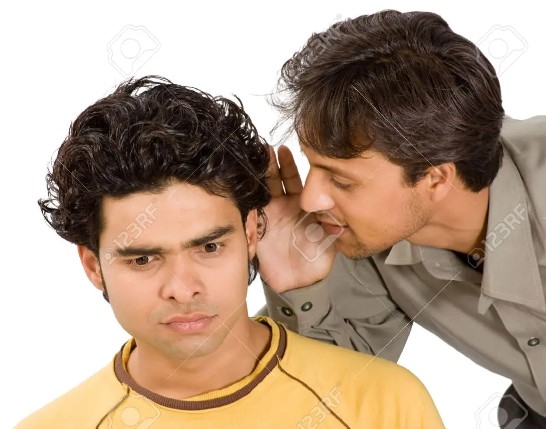 The following Letter to the Editor was published in The Daily Sun on Oct 8, 2022. Well stated, Richard!

I don’t know if it’s true, but I heard someone said …

Former President Trump was seen politicking, saying he was still president. Meanwhile, Florida Gov. DeSantis thought he was a king, reigning over school curricula, elected officials, violating reproductive rights, and engaging in criminal migrant trafficking. Who knows, someone suggested, Democrats want to take our guns away, favor unrestricted borders, have put chips in vaccines, promote climate change hoax, and that all Democrats are secret socialists. I’m not saying this, it’s just what someone told me.

Here, however, is what I actually witnessed: a fair and legal election in 2020 that Joe Biden decisively won followed by an insurrection, condemned at first by MAGA right, but later defended through distraction and lies.

The MAGA movement was a shameful, embarrassing period of history leaving America a mess and deeply divided. But then, The People spoke and put adults back in charge committed to re-building the America we love.

We have a chance to do that in Florida too (ed: on November 8th)