Something doesn’t add up about Governor DeSantis’ math book ban 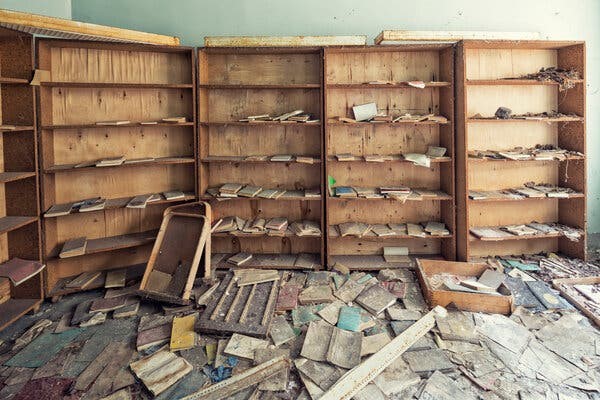 Miami, FL — After Ron DeSantis banned 40% of proposed math textbooks in Florida, reports indicate that the only publisher that has been approved to offer K-5 math books in Florida schools is owned by the Carlyle Group, a hedge fund with deep ties to the Republican Governor of Virginia.

Billy Epting, assistant superintendent for academic services for Leon County Schools, told the Tallahassee Democrat: “In the subject area as large as mathematics for grades K through five, it is unusual for there only to be one publisher to choose from.”
This news comes as DeSantis is still refusing to disclose the entire list of banned books, while the small bits of information that have been revealed just raise more questions. In particular, one of the math books was banned because of a brief mention of the importance of showing empathy.
Florida Democratic Party Spokesperson Kobie Christian released the following statement:
“So much for all the lip service Ron DeSantis has paid to parental choice, he is banning dozens of math books and refusing to provide information about it. Governor DeSantis should stop substituting his opinion for the choices of parents and start answering questions. Something doesn’t add up.”