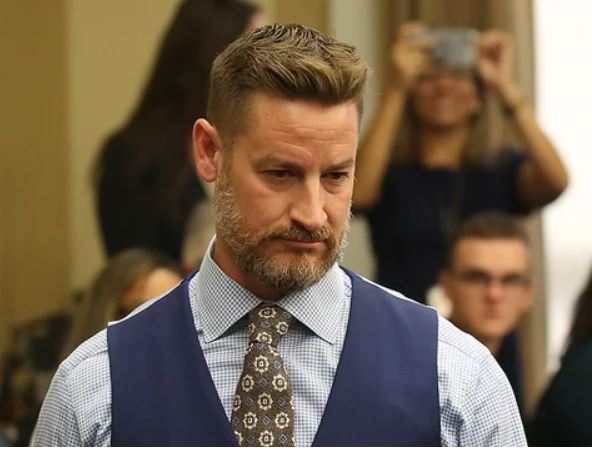 The following Letter to the Editor was published in The Daily Sun on Sept 21, 2022.  Thanks, Bill.

Congressman Greg Steube of U.S. Congressional District 17 which includes Punta Gorda, Port Charlotte, Englewood, Babcock Ranch, North Port and other areas in Sarasota County, has failed us. He must be replaced this November.

The list of Steube’s failures is long, but here are a few of the worst.

This fall, voters should consider Democrat Andrea Doria Kale to be our District 17 Representative. As outlined on Kale’s website (www.andreadoriakale.com), she is practical and down to earth. She will do a great job representing those of us who live in Southwest Florida.