The Barrett nomination ceremony was unnecessary 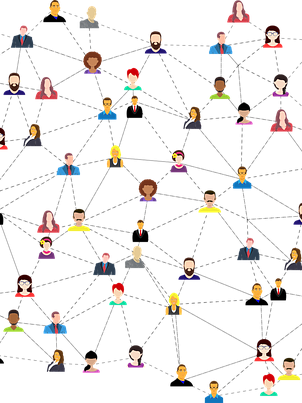 Editor’s note: On October 2nd  Alex Schiller published the following commentary on Facebook. Alex lives in Lehigh Acres, FL.  Follow him if you like his writing.

“Y’know it’s odd. The Barrett nomination ceremony was such an unnecessary spectacle. Almost exclusively attended by Republicans, in close proximity, with few masks.

And now that news of a domino effect of positive tests is trickling out, I can’t help but notice that not one of the seven attendees who are confirmed positive have reported it on their own. None of them seem to have notified colleagues. Some of them appear to have actually hidden positive results while potentially spreading the virus.

Now Trump will lose a critical period of campaigning, as will several senators and important campaign surrogates. The election focus is squarely on COVID-19, which is precisely what the GOP has been working so hard to avoid. The Senate Judiciary Committee may find itself without a Republican voting majority, and unable to even attempt to ram Barrett’s nomination through before the election.

It’s really stunning if you think about it. The entire party may actually be brought down, on every front, in a matter of weeks, as a direct and inarguable result of their complete inability to identify, assess, and appropriately react to a problem that’s been staring them directly in the face for months.

All because it was easier to attempt to reframe reality than to deal with it. The very characteristic that has created and defined their perception of greatness may yet be their undoing.

It is almost poetic in its indifference and cruel inevitability.”