The resurrection of Howard Beale 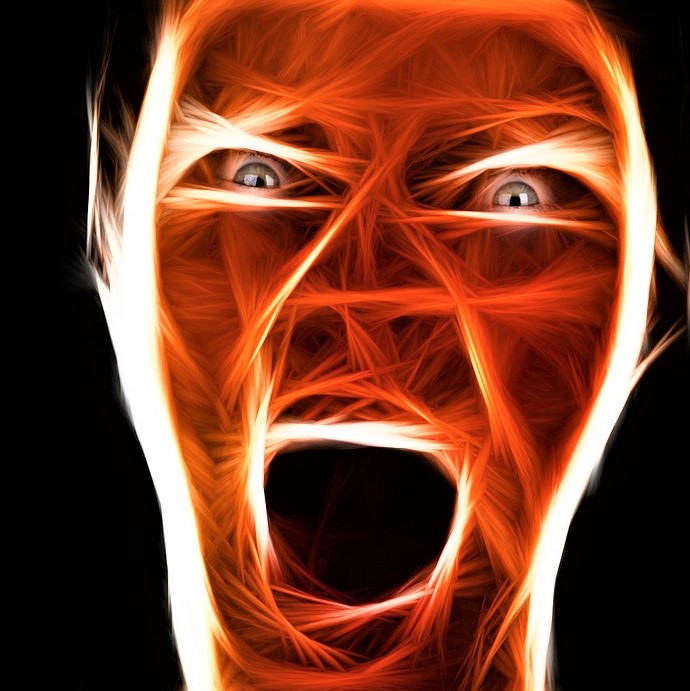 The Resurrection of Howard Beale

You may remember the 1976 film Network featuring award-winning actor Peter Finch in his portrayal of fictional newscaster Howard Beale. Tragically worn out and burdened by the ailments and depravity of American society, Howard abruptly departs from his nationally televised broadcast script by suddenly rising from his desk and erratically waving his arms in the air. With his wet hair plastered to his head and his face suddenly growing crimson from enlarged veins of raging anger, Howard beats his chest and shouts from the top of his lungs “I’m mad as hell and I’m not going to take it anymore.”

After viewing this popular film, Americans returned to their workplaces while secretly desiring to replicate Howard’s spontaneous protest.

That was 44 years ago. Yet echoes of his voice remain.

Welcome back Howard.  Americans are again feeling your pain.

Voters are experiencing their own Howard Beale moments with protests occurring throughout the country. Issues of racism, police brutality, immigration, financial and economic injustice, health care, education and a pandemic crisis are making Americans mad as hell with an administration governing with lies, denial, corruption and a blanket disrespect for the pillars of democracy.  Infectious indignation is spreading like the pandemic across America. And it isn’t stopping at the White House.

The deafening sound of silence from Senate Republicans and their state and local government allies, such as our governor Ron DeSantis, screams support for the man at the top and members of his administration who have either drunk the Kool-Aid or serve as next-of kin.

When the United States Senate was handed the opportunity to hold Trump accountable for his lawlessness during the February impeachment proceedings, they behaved like deer in the headlights of an oncoming car and, with the exception of Mitt Romney, retreated into the woods.  When faced with courageous witness testimony documenting gross abuse of power and obstruction of Congress, they again scurried back to the protective obscurity of the forest. This herd of deer includes our own two Florida senators.

Elected Republicans continue to support Trump’s endless attempts to strip away our healthcare, separate immigrant children from their parents at the border and allow hundreds of thousands of Americans to die from negligence and denial associated with refusing to develop a national pandemic plan and testing strategy for COVID-19.  And recently again, most Republican senators remained silent as Trump commuted the sentence of convicted felon Roger Stone who likely harbors damaging secrets as a threatening weapon against Trump and his Republican colleagues. We will never know the damage resulting from these secrets.

What we do know are the names of the most prominent enablers of the corrupt anti-democratic activity promoted by the Trump administration. Notice the two from Florida. Make sure they own it.

Contact  your Florida senators to tell them their silence will not be tolerated. Let them know they work for you, your state and your democracy.  Contact the others as well. They can’t be swayed by your vote but they can be influenced by the collective strength from voices all across America exposing their negligence, complicity and association with corruption.

Many elected Republicans are being extorted with the threat of Trump’s withdrawal of support for their candidacy in the 2020 election. They have observed the fates of Jeff Sessions and other legislators who have either crossed Trump or chosen a different legislative path inconsistent with Trump initiatives but better for the American people. To preserve their seat at the Trump table, they remain silent.

Is it even possible that they are not mad as hell for being held in a verbal straight jacket? They do not share the courage of Howard Beale that enabled him to stand up to the villains in his head.

We are now experiencing an iconic moment in political history.

Trump once boasted that he could shoot someone in the middle of busy 5th Avenue and get away with it. Maybe.

But he has yet to meet our modern day Howard Beale.  On November 3rd Trump and his complicit colleagues will hear Howard’s raging voice at the polls and finally understand we really will not take it anymore.