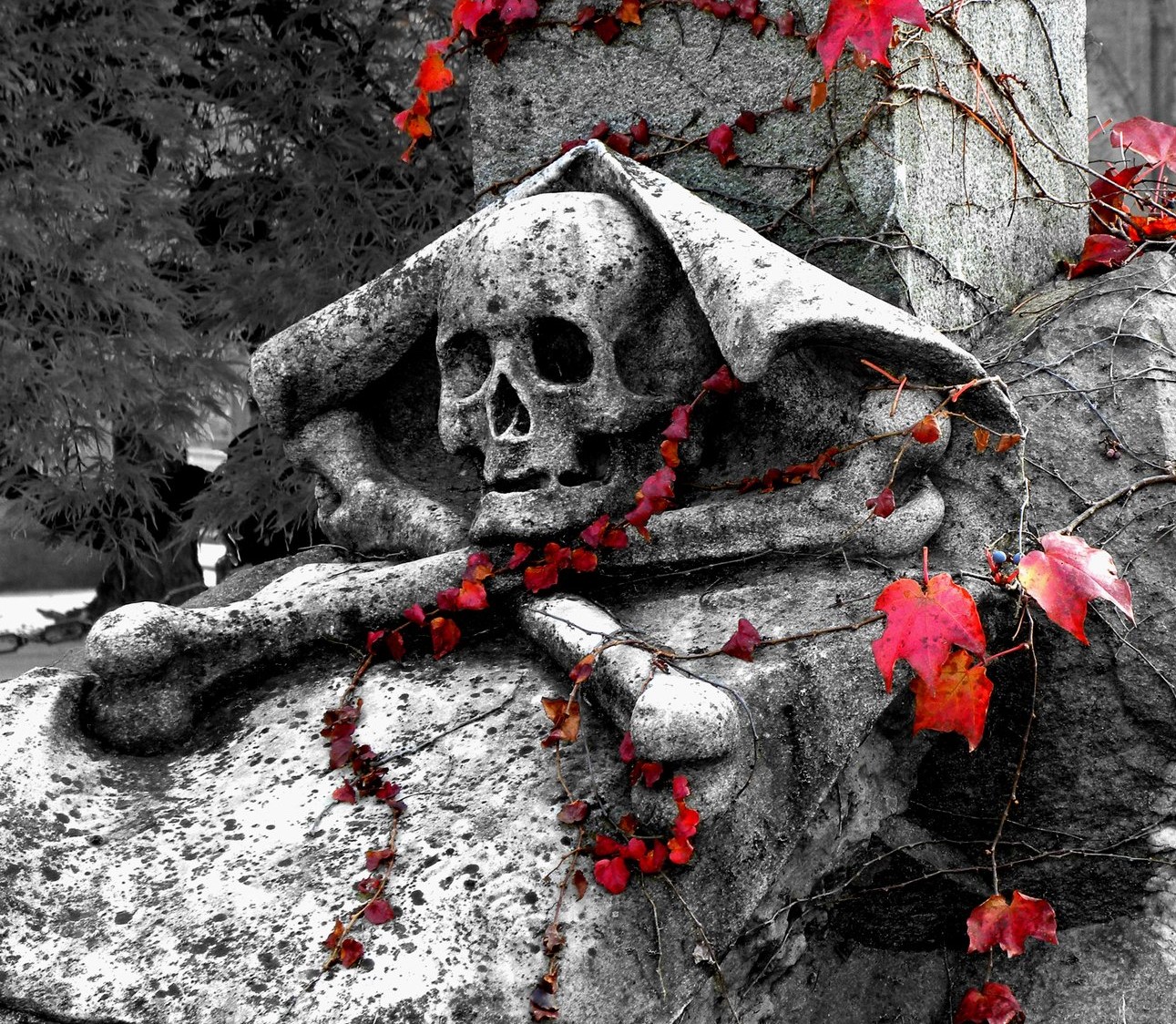 Where to begin with all the lies and deceit?  I often wonder if Donald Trump really believes what comes out of his  mouth.   Does he truly believe that the virus is under control? Or does he pretend that all is well so we will go out and spend money, and he can hopefully get re-elected?  Why does he insist on the re-opening of schools, against the strong advice of the American Academy of Pediatrics and push back from two national teachers’ unions (NEA and AAUP) and the School Superintendents Association?  Why does he argue with the Center for Disease Control and bicker with Dr. Anthony Fauci, who, in an interview with CNN,  posited that he is not allowed on television because of his honest information and opinions regarding this disease that has up-ended our lives for months, and will continue to do so for the foreseeable future due to the disgraceful lack of a reasoned response from our government.

No doubt I am not the only one who feels like I am living in a dystopian world where the truth is called “fake news”, and lies have become what we actually expect to hear from this president.   Who can forget February 27, when we were told “It’s going to disappear.  One day like a miracle, it will disappear.”  On May 8, we were told that the Coronavirus is “going to go away without a vaccine….and we’re not going to see it again…”  This sounds suspiciously like magical thinking, as if he can make it so just by saying it.

Dr. Fauci says that he has not briefed Trump in two months.   Two months!!!!  Instead of trying to bring this disaster under control, a disaster that has most certainly exacerbated civil unrest, the likes of which we have not seen in over 50 years, this president spends his time tweeting in support of the emblems of a racist past  that most of America is ready to get beyond.  It would seem that our president has basically given up after his magical thinking failed to produce the desired results.

His mini-me, Governor DeSantis, is also recklessly too eager to re-open the economy and schools, even as our COVID-19 infection rates skyrocket.  A prophetic headline on March 25, 2020 from NewsTalk Florida reads: “Governor DeSantis’ lack of leadership could make Florida the next COVID-19 hot spot.”  Listening to DeSantis in his news conferences, one is struck by the amount of rationalizing that he does.  As Randy Schultz from the South Florida Sun Sentinel  put it on June 23: “DeSantis too often sounds like the mayor in Jaws, telling people to ignore that dorsal fin in the water.”   And why?   Because the Vice President advised governors to cite testing as the reason for increased positive cases?

Even though Florida failed to get control of the spread, Governor Desantis “jumped over a couple of checkpoints” in its reopening, said Dr. Anthony Fauci on FiveThirtyEight’s weekly podcast.  Florida now has over 350,000 cases – folks, that’s more than Italy, once the epicenter of the disease.  Hospital ICU beds are nearing capacity throughout the state.  Shortages of Personal Protective Equipment for health care workers are on the horizon again, and already exist is Texas, reported the N.Y. Times .  What is our governor doing to contain this wildfire, other than attempting to rationalize data that is stark and shocking?

Leadership is desperately needed, more so now than in the lifetimes of most of us, but we are not getting it from our governor or our president.  Although Trump continually downplays the severity of the pandemic, he himself takes it seriously.  My husband recently was at the White House for work, and he was tested for COVID-19 every day before being allowed to enter.  No wait for tests or results there!  As for the rest of us, well, we are on our own.  The best thing we can do about it is to vote them out in November!Image Credits: Freeimages.com