Why Did Republicans Become So Extreme? 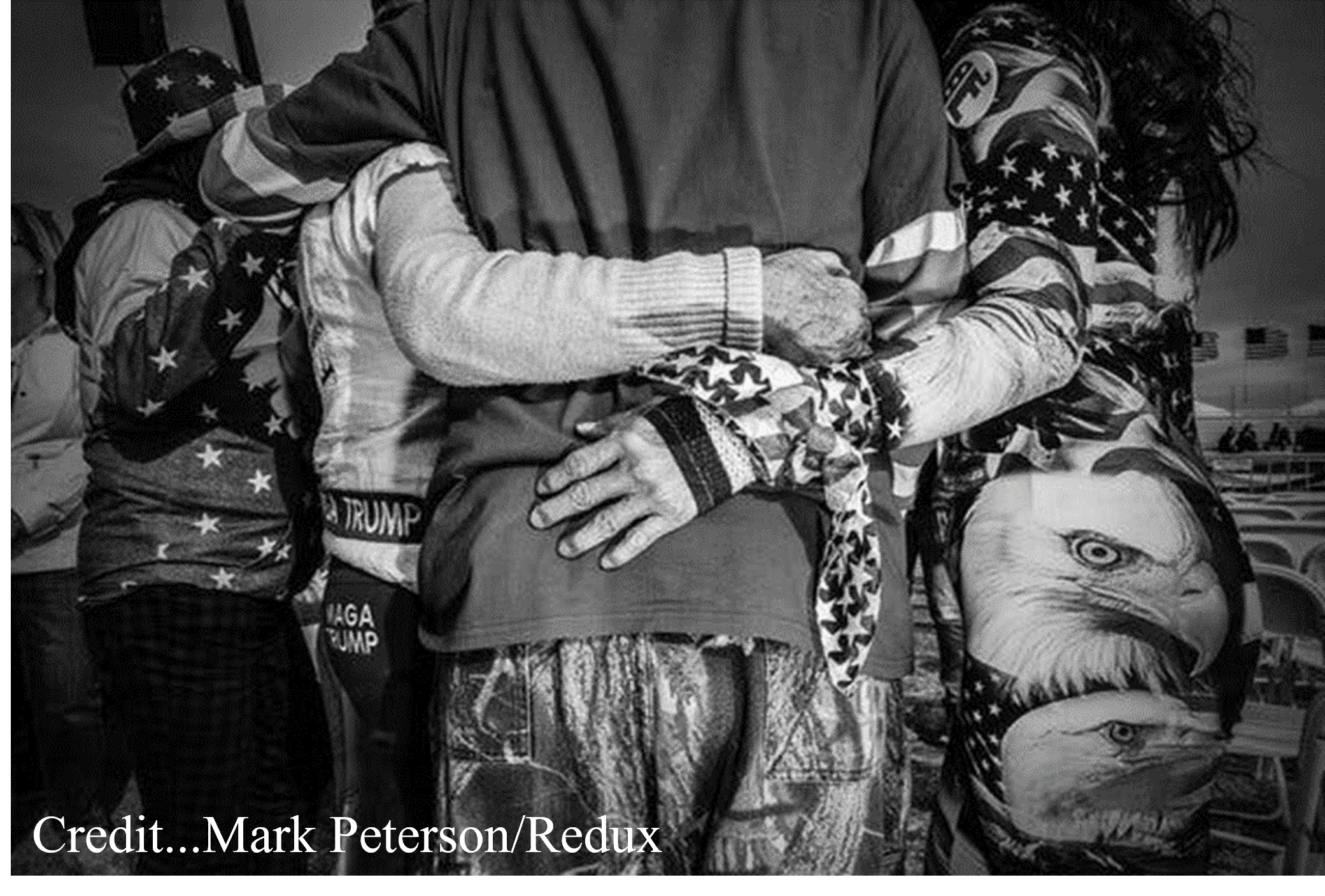 Many political analysts have spent years warning that the G.O.P. was becoming an extremist, anti-democratic party.

Long before Republicans nominated Donald Trump for president, let alone before Trump refused to acknowledge electoral defeat, the congressional scholars Thomas Mann and Norman Ornstein declared that the party had become “an insurgent outlier” that rejected “facts, evidence and science” and didn’t accept the legitimacy of political opposition.

In 2019 an international survey of experts rated parties around the world on their commitment to basic democratic principles and minority rights. The G.O.P., it turns out, looks nothing like center-right parties in other Western countries. What it resembles, instead, are authoritarian parties like Hungary’s Fidesz or Turkey’s A.K.P.

Such analyses have frequently been dismissed as over the top and alarmist. Even now, with Republicans expressing open admiration for Viktor Orban’s one-party rule, I encounter people insisting that the G.O.P. isn’t comparable to Fidesz. (Why not? Republicans have been gerrymandering state legislatures to lock in control no matter how badly they lose the popular vote, which is right out of Orban’s playbook.) Yet as Edward Luce of The Financial Times recently pointed out, “at every juncture over last 20 years the America ‘alarmists’ have been right.”

And over the past few days we’ve received even more reminders of just how extreme Republicans have become. The Jan. 6 hearings have been establishing, in damning detail, that the attack on the Capitol was part of a broader scheme to overturn the election, directed from the top. A Republican-stuffed Supreme Court has been handing down nakedly partisan rulings on abortion and gun control. And there may be more shocks to come — keep your eyes on what the court is likely to do to the government’s ability to protect the environment.

The question that has been bothering me — aside from the question of whether American democracy will survive — is why. Where is this extremism coming from?

Comparisons with the rise of fascism in Europe between the wars are inevitable but not all that helpful. For one thing, bad as he was, Trump wasn’t another Hitler or even another Mussolini. True, Republicans like Marco Rubio routinely call Democrats — who are basically standard social democrats — Marxists, and it’s tempting to match their hyperbole. The reality, however, is bad enough to not need exaggeration.

And there’s another problem with comparisons to the rise of fascism. Right-wing extremism in interwar Europe arose from the rubble of national catastrophes: defeat in World War I — or, in the case of Italy, Pyrrhic victory that felt like defeat; hyperinflation; depression.

Nothing like that has happened here. Yes, we had a severe financial crisis in 2008, followed by a sluggish recovery. Yes, we’ve been seeing regional economic divergence, with some ugly consequences — unemployment, social decline, even suicides and addiction — in the regions left behind. But America has been through much worse in the past, without seeing one of its major parties turn its back on democracy.

Also, the Republican turn toward extremism began during the 1990s. Many people, I believe, have forgotten the political craziness of the Clinton years — the witch hunts and wild conspiracy theories (Hillary murdered Vince Foster!), the attempts to blackmail Bill Clinton into policy concessions by shutting down the government, and more. And all of this was happening during what were widely regarded as good years, with most Americans believing that the country was on the right track.

It’s a puzzle. I’ve been spending a lot of time lately looking for historical precursors — cases in which right-wing extremism rose even in the face of peace and prosperity. And I think I’ve found one: the rise of the Ku Klux Klan in the 1920s.

It’s important to realize that while this organization took the name of the post-Civil War group, it was actually a new movement — a white nationalist movement to be sure, but far more widely accepted, and less of a pure terrorist organization. And it reached the height of its power — it effectively controlled several states — amid peace and an economic boom.

What was this new K.K.K. about? I’ve been reading Linda Gordon’s “The Second Coming of the K.K.K.: The Ku Klux Klan of the 1920s and the American Political Tradition,” which portrays a “politics of resentment” driven by the backlash of white, rural and small-town Americans against a changing nation. The K.K.K. hated immigrants and “urban elites”; it was characterized by “suspicion of science” and “a larger anti-intellectualism.” Sound familiar?

OK, the modern G.O.P. isn’t as bad as the second K.K.K. But Republican extremism clearly draws much of its energy from the same sources.

And because G.O.P. extremism is fed by resentment against the very things that, as I see it, truly make America great — our diversity, our tolerance for difference — it cannot be appeased or compromised with. It can only be defeated.

The Times is committed to publishing a diversity of letters to the editor. We’d like to hear what you think about this or any of our articles. Here are some tips. And here’s our email: letters@nytimes.com.