A Woman’s Experience With Racism 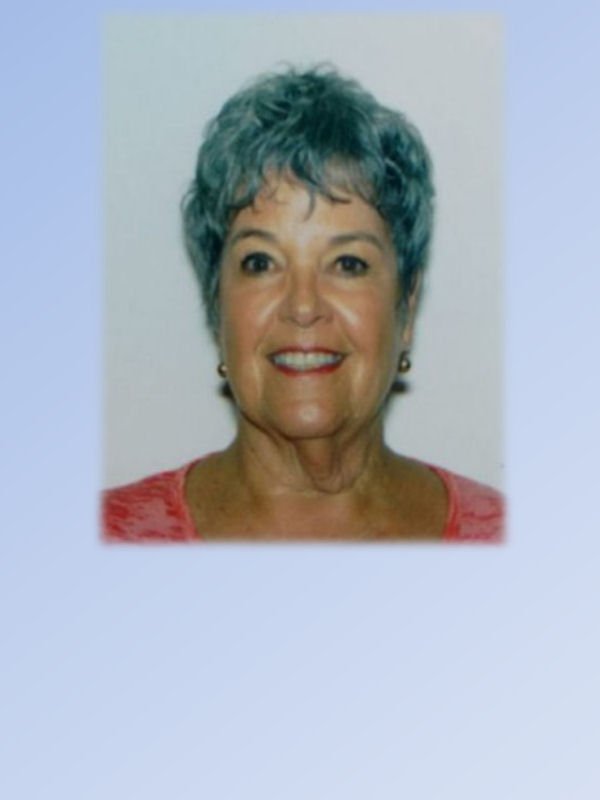 By Jane Merriam, Secretary of Charlotte County Democrats on June 22, 2020

I grew up in Birmingham, Alabama in the 1950s where Jim Crow laws were strictly enforced. My first memory of racism was getting on a bus with our maid. She paid our fares and then I had to go in the front door by myself as she went around to enter from the back door. I could not sit with her and I was terrified. I think I was 5 or 6. My parents were from Massachusetts and while I’m sure they were aware of the segregation laws. They did not, however, think about the implications of my experience. It never happened again.

I always wanted to drink from the “colored” water fountains, thinking they had pink, blue or purple water. My mother, however, would move me to the “white” water fountains which interested me less.

When racial tensions escalated in 1963, we moved to Washington, DC. The only black people I had ever encountered were yard workers or domestics. I remember watching Walter Cronkite and being shocked that Birmingham was featured while Bull Connor used fire hoses and dogs against protesters. Then there was the tragic bombing of the 16th Street Baptist Church.

Although my family did not participate in the March on Washington in August, 1963, I remember watching it and noticing few white marchers. Also etched in my memory is the assassination of Dr. Martin Luther King in 1968 and the senseless burning of Washington, DC.

After graduate school in the 1980s I went to work for a minority owned consulting firm in Washington, DC. I was the only white employee at the time. It was then that I began to realize the racism all my black co-workers faced. While shopping with my black friends I noticed they were asked to produce their receipts for items they had purchased. No one ever asked to see my receipts.

Walking down the street or riding the subway with male co-workers drew critical stares and facial expressions. In stores or restaurants I was always greeted with “may I help you?” but not my black friends. In client meetings where my black co-worker was the project manager, questions were frequently misaddressed to me rather the project manager. The president of that firm was one of the most insightful and thought- provoking managers in my career.

I cherish memories of my work experience and the friends I made during that turbulent time. I am still in touch with many of them. That work experience opened my mind to the true face of racism. My wake-up call was not just the blatant racism of the KKK or the total disregard of integration laws but the subtle and not so subtle ways people have marginalized the black race.

What horrifies me about the current protest movement is that we are still protesting! But what gives me hope is the diversity of citizens protesting, mainly peaceful black, white, brown, young, old, male, female and other protestors who do not comfortably fit under any standard label. The current protest wave is truly a rainbow coalition…and that is progress.

Our police chiefs, sheriffs, mayors, county commissioners, governors, state representatives, state senators, congressional representatives and of course the president are all elected. It is imperative that everyone reading my personal story exercise their power to eliminate the pervasive racism we are now witnessing. In some cases it may mean replacing those who currently hold these powers.

Vote. Ensure that people, and especially those in undeserved communities who may have never voted, register to vote and cast a ballot on November 3, 2020.

It really is up to all of us.