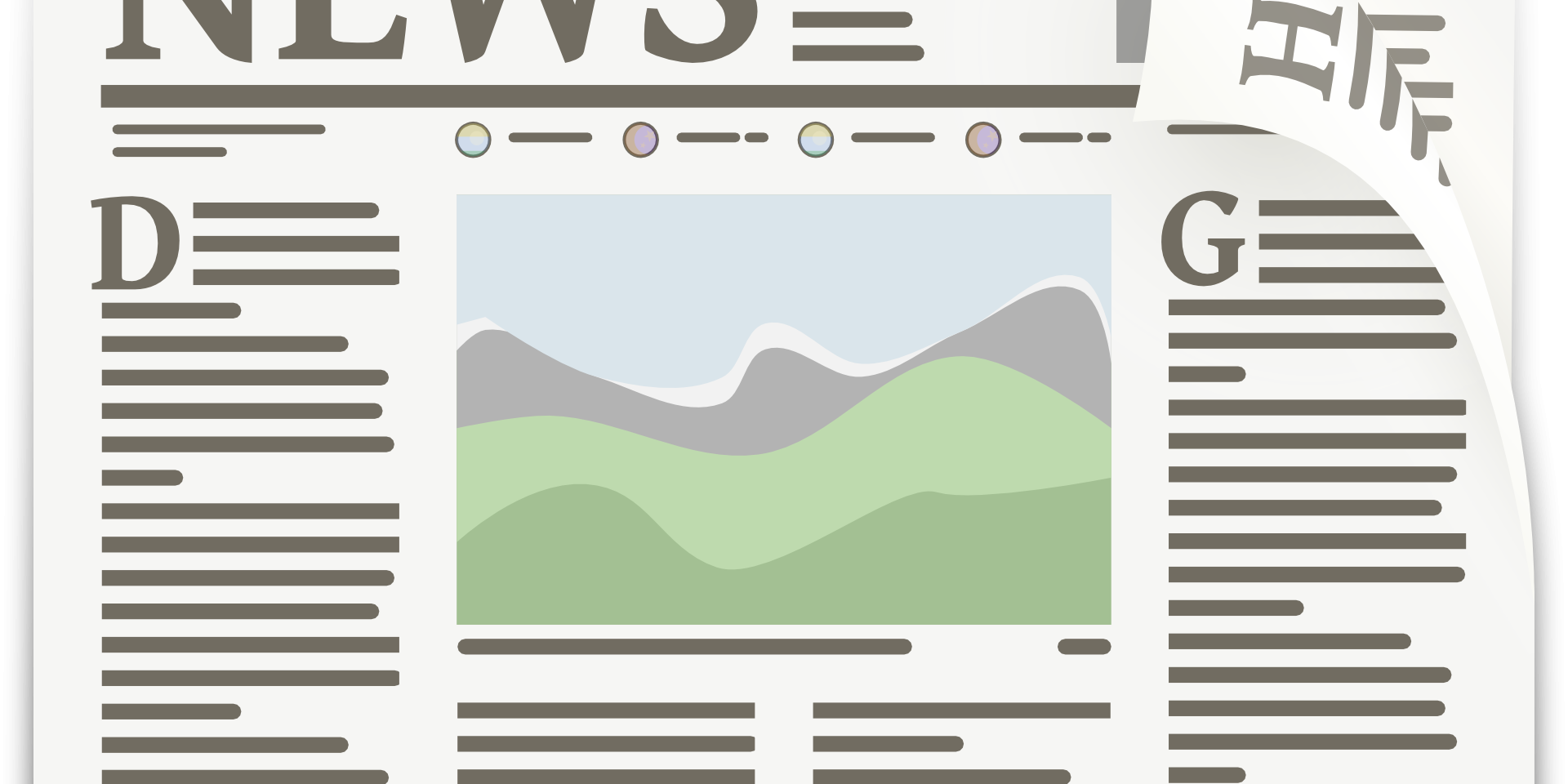 We faced a bleak economic future when Obama took office in 2009.  Banks were failing and markets were in free fall. Although the Republican-led Congress effectively stonewalled him during all but the first two years of his administration, Obama did a masterful job moving the economy forward. Unemployment, which peaked at 10%, was down to 4.7% by the end of his presidency. And he saved the US auto industry.

Obama’s bull market (which Trump claimed as his) came to a crashing halt with Trump’s inept response to the pandemic and the subsequent economic collapse. The only “bright” spot is the market, which has been fueled by trillions in corporate bailout funds and an influx of stimulus money and day-traders. The NASDAQ is more casino than stock exchange at present and is no longer tethered to reality in any meaningful way.

It is a commonly accepted perception that Republican administrations are better for the economy than Democratic administrations but recent history proves this wrong. In fact, it is a fairy tale:

Why would we give him four more years?

Elect a Democrat to fix yet another Republican financial fiasco. Joseph R. Biden has unveiled his comprehensive plan to right this listing ship.  VOTE BLUE in November. It’s our only hope.

Florida hits 1 million coronavirus cases. How did we get here?
December 3, 2020

Punta Gorda millennial pay among worst in US. But new projects could draw in millennials, county official says.
November 27, 2020