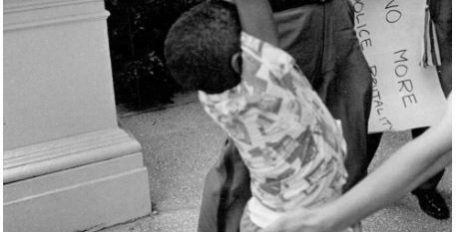 The Contours of Atlanta’s Policing Debate, by George Chidi in The Intercept, August 17, discusses the complexities of public safety, police reform, and the need to involve all the stakeholders in decision making. There is an important message for White people in the article. Paraphrasing Aaron Burr from the musical Hamilton; “talk less – listen more.”

The goal is easily articulated: Ensure public safety and eliminate police brutality and racial bias. Getting there will not be so simple and there will be constituencies obstructing progress along the way. We must not fall into the trap of wasting time and political capital defending problematic terminology, like “Defund the Police” – which does not mean eliminating police departments.

Other than bad cops and bad people, every American should want a safe community for every other American.  Read the article.  Understand the issues.  And as for me, I’ll listen more.